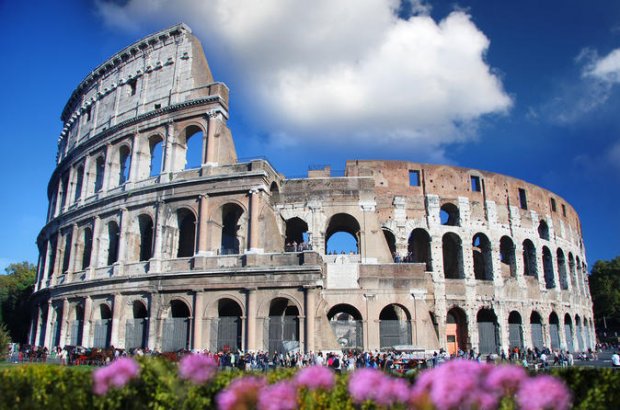 Air Malta is planning to operate 150 weekly flights to 29 destinations next summer.

With this schedule, running from the 26th March till 28 October 2017, the Maltese airline is planning to carry 1.2 million passengers while continue operating with a fleet of eight aircraft similar to this year.

Air Malta’s summer 2017 schedule sees the airline operate increased frequencies on Munich, Brussels, Amsterdam, Vienna, Zurich, Rome, Catania, Lyon, Palermo, Prague and Moscow. The airline will operate with up to double daily flights in peak summer to Munich, Rome and Catania. Next summer Air Malta will decrease some frequencies for all or part of the season on London Gatwick, Berlin, Manchester and Geneva and dropping Athens and Frankfurt. However the airline will still retain its code-share flights to Frankfurt where Lufthansa will be the operating carrier with two daily flights.

This summer schedule will maximise opportunities, increase efficiency and make flights more attractive, both for travellers from Malta as well as for the tourists visiting the islands next summer.

“We have focused on our core routes; increasing frequencies on them whilst decreasing or stopping operations to low performing ones. We have increased frequencies to the most convenient international airports enabling our guests to fly when they want with the least ground transportation costs possible. Our strategy to increase frequencies will translate into better opportunities for short-break visitors, growth in tourism numbers to Malta, whilst operating with increasing aircraft utilisation”, said Joseph Galea Air Malta’s Acting Chief Executive.

“We are determined to continue maximising our limited resources to achieve better operational efficiency and reap the best opportunities from our route network. We pride to operate the best conveniently timed flight schedule and route network to and from Malta by operating to the best airports that offer connections far and beyond Air Malta’s network though our code-share partners”, added Mr Galea.

Next summer Air Malta will also continue being the largest charter operator to/from Malta and is planning an interesting program for Maltese and foreign operators. Discussions with charter operators are currently underway