China Airlines Group is an airline headquartered in Taipei City, Taiwan. Founded in Dec-1959, the Group's subsidiaries include China Airlines, the flag carrier of Taiwan, Mandarin Airlines and Tigerair Taiwan. Together the three airlines operate an extensive network of full-service and low-cost international and regional services from their base at Taoyuan International Airport.

The Group has its headquarters at CAL Park, near Taoyuan International Airport and the biggest shareholder is China Aviation Development Foundation. 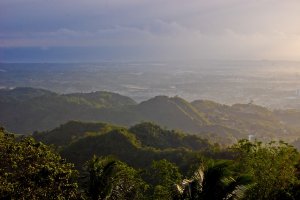 This week: Philippine Airlines is resuming service between Cebu and Los Angeles; China Airlines plans to re-enter the market between Taipei Taoyuan...