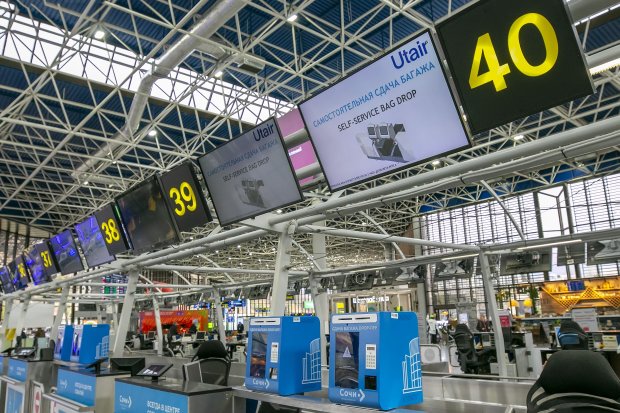 Sochi International Airport continues to increase passenger traffic. According to the results of 8 months, the airport served more than 7.8 million people. Thanks to the steady growth of indicators in the summer season, the airport has broken dock-like records.

On August 17, the air hub of the resort city for the first time in its history served the 7 millionth passenger. And according to the results of the whole month, for the first time since the pandemic, the airport has gained a plus in servicing international routes, provided that the geography of foreign routes remains limited. Among international destinations, flights to such countries as Armenia, Turkey, Belarus, Uzbekistan and Tajikistan are currently available for flights.

In just 8 months of 2021, the airport of the resort capital of Russia served 7 million 865 thousand passengers. This is twice as much as in the same period last year, when the passenger traffic amounted to 3 million 798 thousand people. Of these, in August of this year alone, there are almost 1.5 million passengers, which is 21% more than in the same month of 2020 and 165% more than in 2019.