Aleksei Starostin, Basel Aero`s CEO: “This Crisis Has Become the Most Difficult for Aviation Industry” 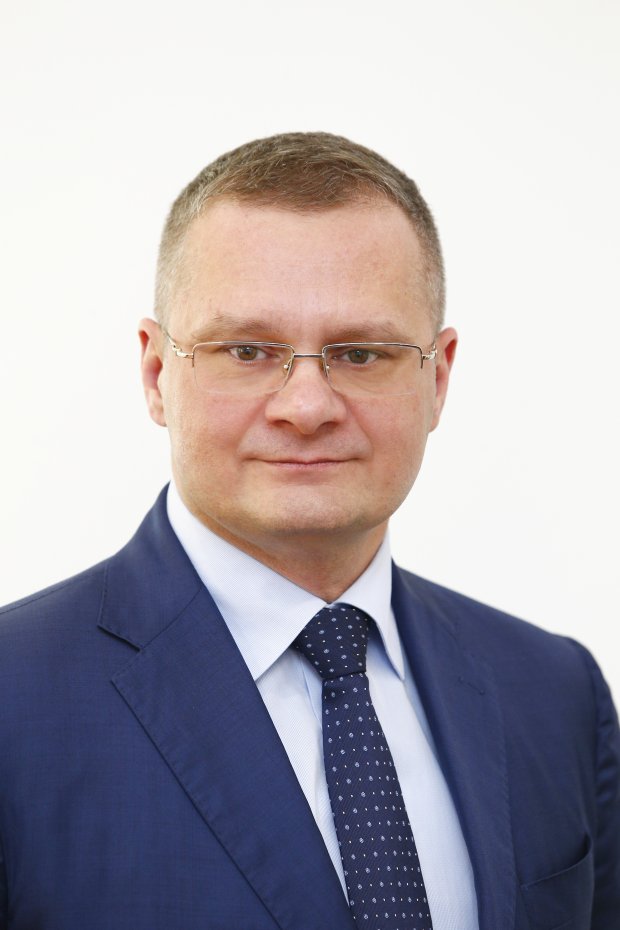 Over the past three months, the operator of Krasnodar airports has been forced to mobilize all his forces to work in the conditions of austerity and the search for solutions to save staff, income and reduce losses. In an interview with The South Times.

Aleksei Starostin: “This Crisis Has Become the Most Difficult for Aviation Industry”

Over the past three months, the operator of Krasnodar airports has been forced to mobilize all his forces to work in the conditions of austerity and the search for solutions to save staff, income and reduce losses. In an interview with The South Times.

Q.: What new challenges did you face when assuming office last June?

A.: Krasnodar krai is the most economically developed region in southern Russia, and it is the nation’s largest tourist cluster. It has a huge growth potential for both business and leisure tourism. This potential has not been fully realised yet, despite the booming development of the past few years. The main restraining factor for the conveyances is shortage of direct connections and lack of competition between the air companies. We are working hard to tackle with this problem. But it was the COVID-19 pandemic that became the biggest challenge. Having begun the implementation of a series of transformations and new projects, we had to mobilise all strength to start working in conditions of tough cost-cutting drive, and searching for the solutions to retain our personnel, profitability and to cut losses.

Q.: How did this situation affect the company?

A.: The number of flights to the airports of our group of companies fell by 80%. We lost over 90% of the passenger traffic at the background of reducing the air carriages during the spread of the pandemic. According to tentative assessments, in case of the optimistic scenario our airports may lose more than two billion roubles during April till June. The passenger traffic resumed only since June 1, and the number of passengers doubled compared with April and May. At the same time, the quarantine in Krasnodar krai lasted until June 21, and as a consequence many air companies had corrected their flight schedule for the second half of June, and the airports were again left without earnings in June. It means that in fact the losses would be higher than estimated.

Q.: How is the situation compared with other airports?

A.: It was Sochi Airport that sustained the highest losses, because of the highest headcount of employees and the highest volume of traffic, compared with Krasnodar and Anapa. They lost more than 1.2 billion roubles.

Q.: What kind of governmental support does the industry need now, and what measures are you going to make use of?

A.: Apart from the direct compensation payable to the airports per lost passenger, what we need is the action framework aimed to support the industry - like exemption from certain taxes (land, property taxes, VAT), and a number of deferments meant to drive the work of the airports and all investment projects back to the former state.

Q.: Will the Russian air companies be increasing the number of flights in July, August and during the Indian summer? Are the applying for this?

A.: The Russian air companies had already increased the number of flights for June - though, insignificantly, but then, after the quarantine had been prolonged, they reviewed their flight schedules. In July, we expect that the number of flights to the resort airports will drastically grow. Most regions have lifted the restrictions, and the holidaymakers are prepared to head for the Krasnodar resorts. We are already receiving orders on serving charter flights and organised groups of children to Sochi and Anapa.