Lombardy Plan: 3.5 billions for infrastructures and other interventions 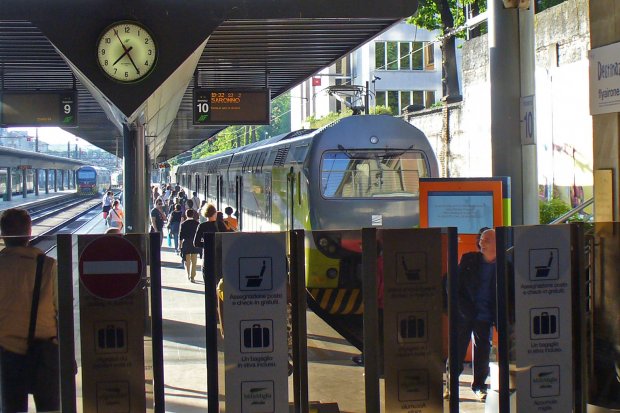 Thanks to a regional investment of 3.5 billion euros for municipalities, provinces and other entities in Lombardy, a total value of 5.5 billion of works will be put in place.

The regional council approved in August 2020 the strategic program that will boost the economic recovery of Lombardy.

Thanks to a regional investment of 3.5 billion euros for municipalities, provinces and other entities in Lombardy, a total value of 5.5 billion of works will be put in place.

For the infrastructures, regional funding is worth approximately 1.9 billion euros. It will allow the activation of interventions throughout the whole territory, as a result of extensive consultation with stakeholders and local authorities:

The objective is to boost the socio-economic recovery of Lombardy through works in the territory that may in some cases already be implemented in the two-year period 2020-21.

The program is not limited to infrastructural interventions but includes actions in various sectors, including green and eco-sustainable ones. In fact, important investments are planned for:

Lastly, important investments are planned for the recovery of public buildings, housing and schools, for social policies and to support research and sport.

“has written Milan Linate, starting up with style”