Ryanair base at Krakow Airport 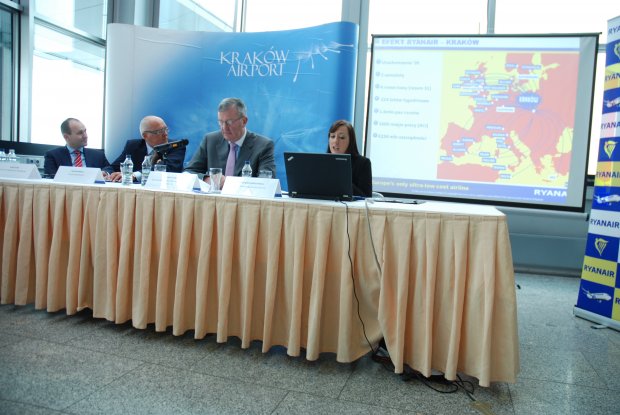 Today, on 12th of December 2012, Ryanair announced a Krakow Airport as its 53rd base.

We are delighted to announce that Krakow Airport will become Ryanair's 53rd base from summer 2013.

Carrier will base 2 aircraft and serve 1,6 million passengers per annum at the airport.

New base network will also nicely coexist with routes operated to Krakow Airport by other LCCs.