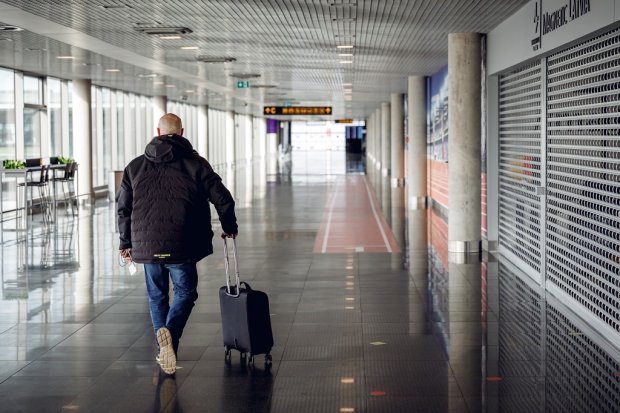 The operational performance data show that in January 2021, Riga Airport handled just over 50 thousand passengers, which is 90.4% fewer passengers than a year before.

Last January, Riga Airport served more than half a million passengers, whereas this year – only 50.4 thousand. 15% of travellers used Riga Airport as a transit hub to go to other destinations.

The majority or 68% of passengers handled in January were carried by the national airline airBaltic, almost 15% by the Irish low-cost airline Ryanair and 4.5% by the Hungarian low-cost carrier WizzAir.

In the first month of the year, 1700 aircraft took off and landed at Riga Airport – 73.9% fewer than last January. The volume of passenger flights has dropped by 85.2%, while the number of cargo and other types of flights has increased – by 49.1% and 43.3%, respectively.