NUE is excited for its special role during the EURO2020 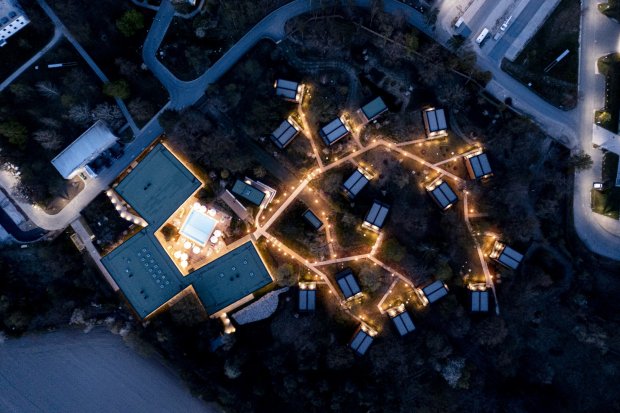 Nuremberg Airport is pleased to welcome the German National Football Team. “Die Mannschaft” as the team is called in Germany came to train, work and rest between the matches for the EURO2020 which begins on 11 June.

The football players are staying at the training camp “Home Ground” during the entire championship. It is a new and sustainably built complex at the adidas campus in Herzogenaurach which is only 20 minutes away from NUE airport.

NUE is excited to be the base airport for the German National Football Team during the EURO2020 knockout phase. Obviously, NUE hopes to be able to send “Die Mannschaft” to the European Championship final.