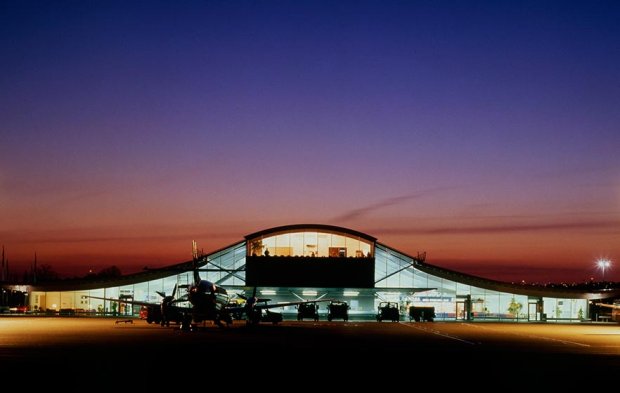 Southampton Airport is due to introduce state-of-the-art, non-invasive body scanning technology in response to regulations set out by the Department for Transport (DfT).

The security scanner, also known as a body scanner, which will be installed during the week commencing 12th December, can detect a wide range of threats to security in a matter of seconds to protect passengers and will be used alongside Southampton Airport’s existing security screening systems. The model to be introduced is by Rohde and Schwartz and uses millimetre wave technology at a power output many times lower than portable personal devices such as a mobile phone. Southampton Airport will be the fourth airport in the UK to introduce this particular security scanner.

When a passenger passes through the scanner it will produce a generic, mannequin-style image which will highlight those areas which may require further investigation. The scanner cannot store, print, transmit or save the image, which is automatically deleted after it is cleared by a security officer. The scanner has also been deemed safe by the UK Government whose health and safety regulators concluded that having a body scan does not pose any risk to health.

Simon Young, Security Operations Manager at Southampton Airport, said: “Security here at Southampton Airport is our absolute number one priority. We are committed to ensuring the safety of the hundreds and thousands of passengers who pass through the airport every year. The introduction of this security scanner is in direct response to rules set out by the Department for Transport (DfT) in regards to the screening of passengers and it will be fully operational before the end of December.

“The technology employed by the security scanner is designed in such a way that it maintains the privacy of the passenger whilst also ensuring the safety and security of the airport, something which is paramount to us. If people want more information on the scanners then our website will have a list of all frequently asked questions and we will also be providing passengers with leaflets containing information on the scanner and the reasons behind its introduction.”