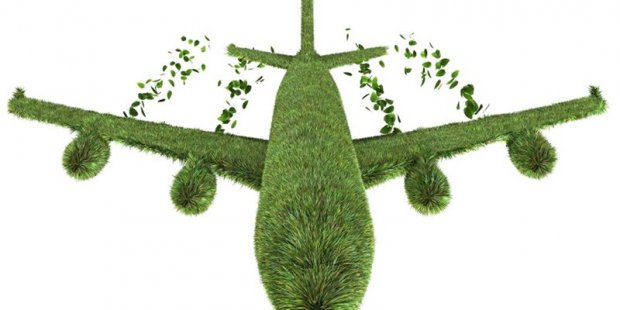 Southampton Airport has reduced its carbon footprint by saving more than 970 tonnes of carbon dioxide in the past 12 months, which is equivalent to flying a plane 210 times around the world.

2018 saw a 43% decrease in emissions despite the record number of two million passengers travelling through the airport for the last two years. This means that there has been a 10.9% emission decrease per passenger, which equates the energy used if each passenger watched TV for 56 hours.

More than 90% of the airport’s lighting is LED, and the airport has seen a decrease in electricity consumption by 6.9%. Southampton Airport was the first UK airport to use LED lighting on aircraft stands and in the last year installed 11 electric car charging points at the short stay car park. It estimates to have saved around 6,400kg of carbon dioxide emissions – the same as 19,726 miles driven by an average passenger car.

Amy Le Vieux, Safety, Health and Environment Manager at Southampton Airport, said: “Southampton Airport is committed to reducing our carbon footprint and growing sustainably. That’s why every year we work with an independent organisation to produce a carbon footprint report which is shared directly with our stakeholders. We actively work on climate change by continuously looking for ways that can further reduce our greenhouse gas (GHG) emissions throughout our processes and will aim to reach carbon neutrality by 2030.”

Southampton Airport’s Engineering Department is at the forefront of emerging technology in the Internet of Things (IoT) across the airport. The use of this technology has allowed Southampton Airport to carefully monitor the terminal’s environment and can pre-empt the demand required on the airport’s boilers and chillers as required.

The airport also sends 65% of its waste – more than 300 tonnes - to recycling. The remaining waste is diverted from landfill to a special local facility, where it is burnt to generate electricity. The remaining ash is then recycled and used as an aggregate for processes such as roads’ maintenance.