Gain a competitive advantage with exclusive access to airline requirements

Understand what information and data your airline targets want to hear during your meetings at Routes events. Exclusive access to network strategies from over 230 of the world’s leading airlines allows you to tailor proposals, enhance conversations and ensure more productive meetings.

Get a demo View Routes 360 airlines 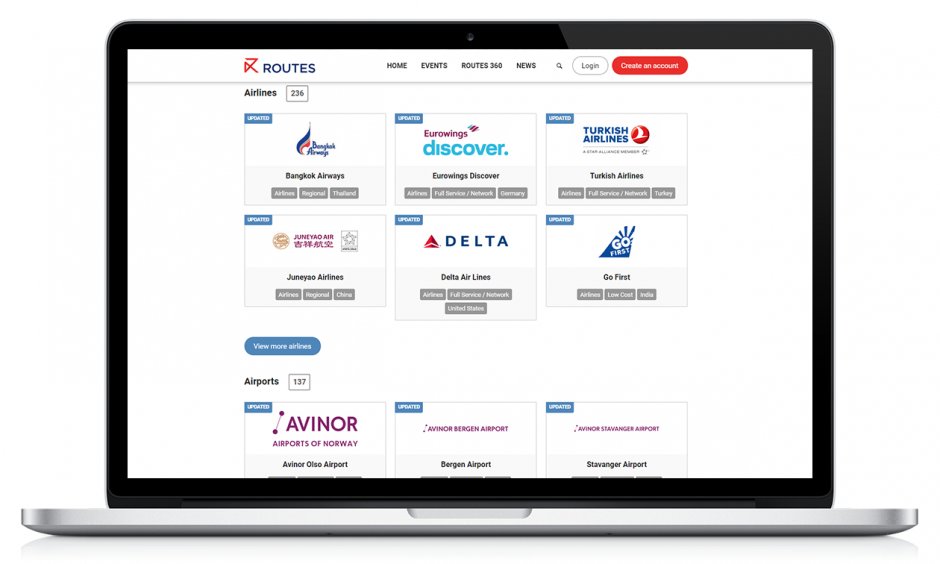 Understand what data and information you need to include in proposals at Routes events from 230+ airlines. 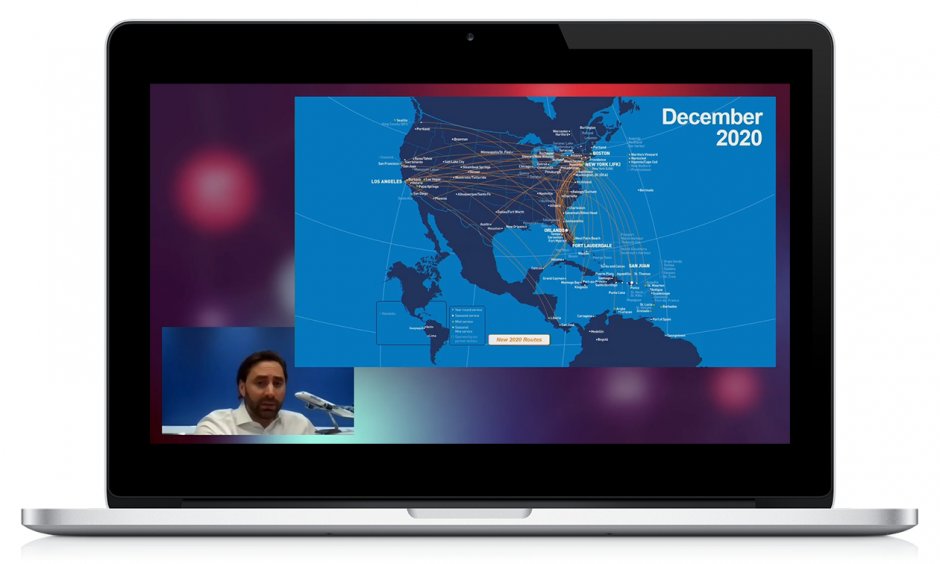 Watch recent airline briefings from Routes events for additional insight into how you can influence future route decisions. 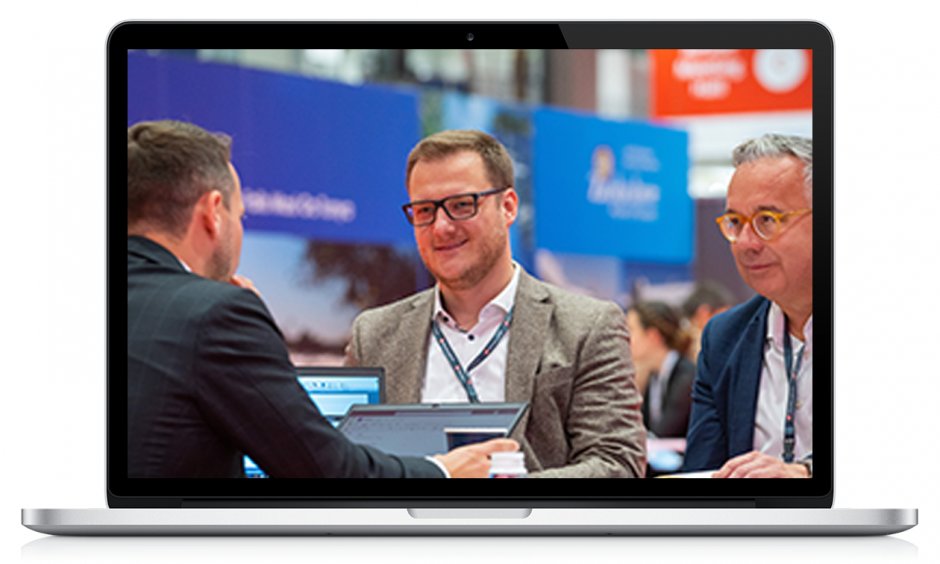 Gain priority access to airline RFPs, hosted on Routes 360, in advance of non-members. Be the first to put your opportunities and business case at the forefront when airlines host a Request for Proposals on Routes 360. You'll be notified first when an RFP is available on the platform if you meet the carrier's target parameters.

Previous airlines that have hosted RFPs on the platform that has resulted in new routes include Breeze Airways, Swoop, and SunExpress. 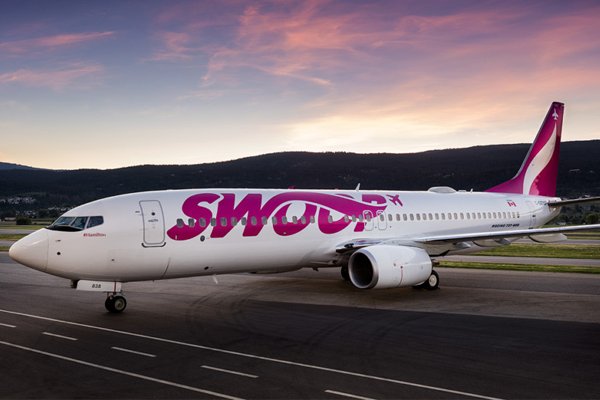 Airlines who are already using Routes 360 to identify new route opportunities include: 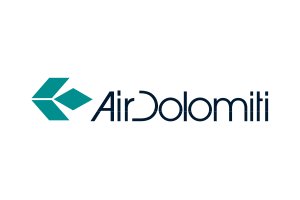 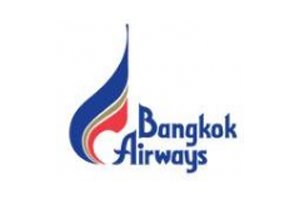 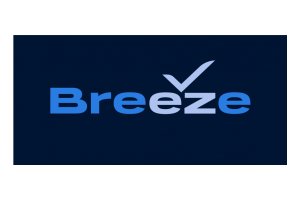 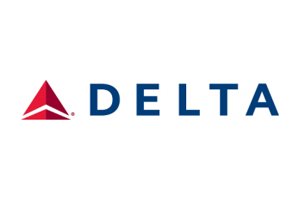 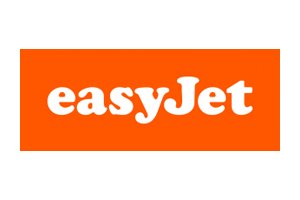 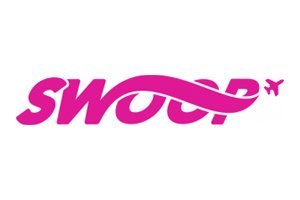 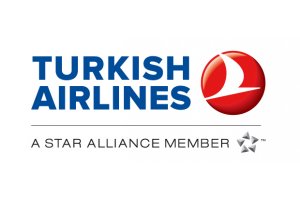 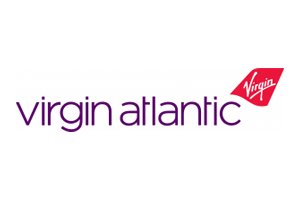 Get a demo View Routes 360 members