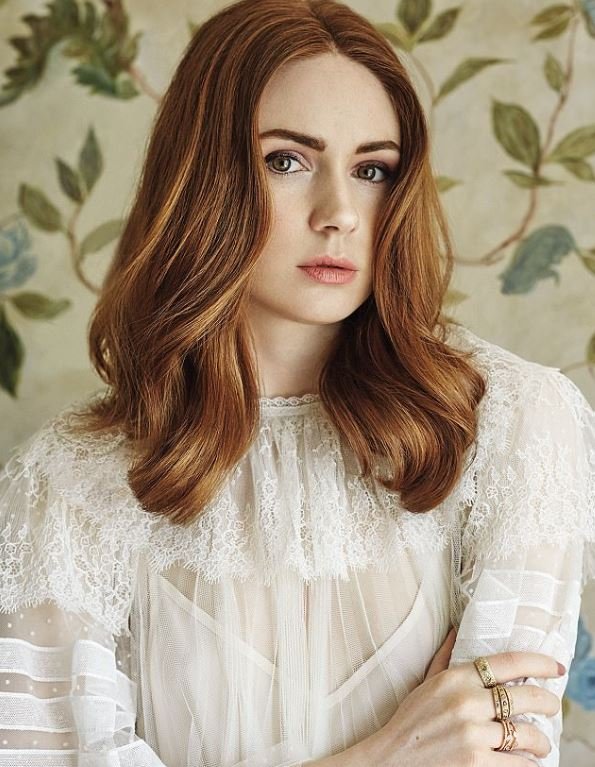 First Hollywood production to be shot entirely in Finland

Aaron Paul is known for his roles in El Camino: A Breaking Bad Film and Westworld. Photo: Eric Ray Davidson

Stearns wrote the script and is producing alongside XYZ Films and Lee Kim, with Film Service Finland providing production services. XYZ is financing the film via its fund backed by Helsinki-based IPR.VC, with additional production financing from BondIt Media Capital and Head Gear Films who are executive producing. XYZ is also handling global sales and co-representing the US with CAA Media Finance and UTA Independent Film Group.

The film is about a woman (Gillan) who, upon receiving a terminal diagnosis, opts for a cloning procedure to ease her loss on her friends and family. When she makes a sudden and miraculous recovery, her attempts to have her clone decommissioned fail and lead to a court-mandated duel to the death.

Finland has maintained consistently low levels of coronavirus. Even so, the production has established rigid protocols to ensure safety for its cast, crew, and surrounding community.

“We’re thrilled to be working with Riley and this great creative team,” says XYZ partner Aram Tertzakian. “XYZ is already deeply invested in Finland, so it’s truly an honor to bring a project with the pedigree of DUAL as Finland’s first major Hollywood production.”

Beulah Koale  is known for his role in TV series Hawaii Five-O.

“Since arriving over a month ago, I continue to find myself inspired by the city of Tampere,” says Stearns. “It has informed the look and feel of Dual in ways I never could have imagined while writing the script. I’m excited for audiences to see the world we’re able to create thanks to filming here.”

“Finland offers an exceptional environment for feature, documentary, serial fiction and animation productions not only based on our industry expertise and incentives but also thanks to Finland’s stable operating environment. With commitment to safety and cooperation between XYZ, Finnish partners and authorities, we have been able to create conditions where filming Dual is possible, despite the pandemic,” says Paavo Virkkunen, Executive Director, Finland Promotion Services, Business Finland.

“DUAL is a very important opportunity for Finland, and for Tampere. With our incentive offering and infrastructure, I am pleased that Tampere is emerging as a leading international filming destination,” says Ilkka Rahkonen, Director of Film Tampere.