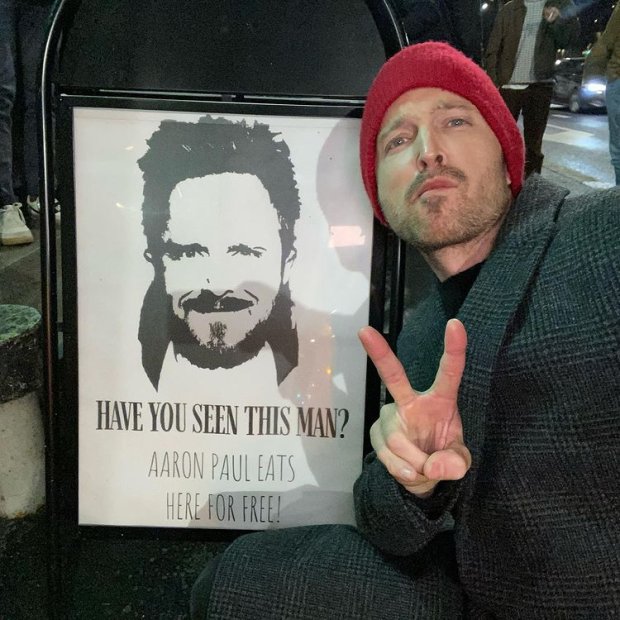 The Tampere Film Festival will have a new international Generation XYZ competition in 2021 in cooperation with the US production company XYZ Films. Making of the company’s international Dual movie, starring Karen Gillan and Aaron Paul, has just ended in Tampere. One of the partners in the new competition is also the Tampere Region European Capital of Culture bid.

“We looked forward to finding and supporting a new generation of visionary filmmakers together with the Tampere Film Festival,” commented Aram Tertzakian, one of the founders of XYZ. “Throughout time, short films have served as a springboard for great directors like Martin Scorsese, Sofia Coppola and Taika Waitit.”

The registration for the Generation XYZ competition for short genre films can be found through FilmFreeway from 15 December 2020 to 15 January 2021. In the competition, genre film means excitement, horror, action, sci-fi and fantasy films. Read more about the instructions and rules of the competition here.

“The collaboration with XYZ Films went well in Dual production and it was decided to deepen the collaboration. We share a common passion for the future development of the industry, ”says Ilkka Rahkonen, Film Tampere’s Program Director.

The Tampere-filmed sci-fi thriller Dual is the first Hollywood production to be shot entirely in Finland. The production employs about 100 Finnish film professionals. The income impact of production in Finland and Tampere is calculated in millions.

The movie, shot in October-November 2020 in Tampere, starred Karen Gillan. Gillan has starred in the film Oculus (2013), and played the lead in the ABC/Hulu series Selfie (2014). She then received widespread recognition for portraying Nebula in the Marvel Cinematic Universe films (2014–present), and for portraying Ruby Roundhouse in the Jumanji film series (2017–present) like Jumanji: Welcome to the Jungle.

Other star was Aaron Paul, who is best known for portraying Jesse Pinkman in the AMC series Breaking Bad (2008–2013), for which he won several awards. Also Beulah Koale, who has been seen in the Hawaii 5-0 series, starred in this movie. Film director-screenwriter Riley Stearns co-produces the film with XYZ Films line Lee Kim.

More information about the production in Hollywood Reporter or Screendaily.

Tampere for European Capital of Culture

Tampere and 19 municipalities of Pirkanmaa are applying for the title of European Capital of Culture for 2026.

In summary, the application process proceeds as follows:

Use our hashtag. Our hashtag is #TampereRegion2026. For example, when you tweet something about Pirkanmaa culture, it would be great if our tags were included, thank you!

Subscribe to the newsletter. The Capital of Culture bid sends a newsletter to those interested about 1-2 times a month. You can order it from this link. Sorry, newsletter is only in finnish.

Read our website. You are currently reading the bid website https://tampereregion2026.fi/en/. Basically, the site contains all the information about the bid.

What exactly is this whole search project about? The answer to this can be found, for example, on our About page.