For over 25 years, World Routes has been a leading platform for the global route development community to discuss and plan network strategy. 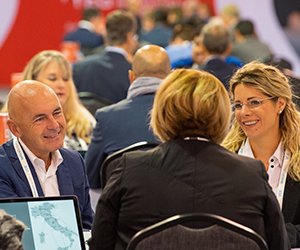 Over 70% of airline delegates believed that meetings held at the event have led to new routes. More than 13,000 meetings will take place between senior decision-makers from airlines, airports, tourism authorities and aviation stakeholders at the event, that will go on to shape the world’s future air services. 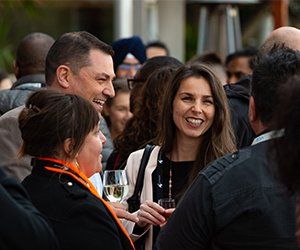 Over 130 countries will be represented in Milan. A programme of informal and formal networking opportunities will enable you to build valuable relationships with senior decision-makers from the world’s leading and fastest-growing airlines, airports and aviation stakeholders. 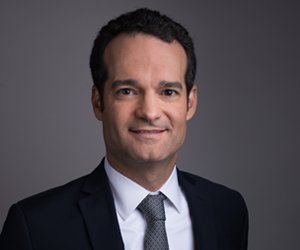 Following a record year in 2019 when the airline carried more than 17 million passengers, TAP Air Portugal CEO Antonoaldo Neves will discuss the evolution of the national airline, the ongoing Airbus fleet renewal programme and the strategy to grow its transatlantic business at World Routes.

World Routes brings together senior network planners from leading carriers worldwide, including American Airlines, Lufthansa, China Southern Airlines, Emirates and Qantas. Over 94% of World Routes 2019 airline delegates said the event is important to their business. World Routes provides the most efficient event for airlines to plan their network strategy on a global scale.

World Routes provides airports with direct access to the highest concentration of senior network planners under one roof.  Through a series of face-to-face business meetings, networking functions and the opportunity to exhibit or sponsor, the event offers the world's airport community the opportunity to present their route development cases to the people that decide when and where the world's aircraft fly.

The support provided by destination partners is one of the most important factors for airlines when deciding whether to launch a new route. 82% of airline delegates that attended World Routes 2019 believed meetings were more effective when tourism authorities were present. Improving your destination's air connectivity will drive tourism to your region, which will generate new jobs, support accommodation providers and other tourism-affiliated companies.

World Routes serves the global aviation supplier market, from data companies to fuel suppliers. With over 95% of the world's leading airlines by ASK and more than 90% of the world's mega hubs in attendance, World Routes provides the ideal business setting for your organisation to promote its products and services to key decision-makers from the global route development community.

Hear directly from our delegates about why they attend World Routes:

“World Routes has always played an important part in our strategy and is a fixed event in our annual calendar – not only because of the unique combination of networking opportunities during the events themselves but also to experience the culture and hospitality of the host city."

"World Routes is a great way to consolidate your airport meetings in an efficient format."

"World Routes is the best place to keep in touch with industry colleagues, meet new airports and discuss business with existing partners."

"World Routes is a very good occasion to meet people from the industry and to gather input on airport developments, incentive schemes and is useful for inspiration purposes."

"World Routes is the place to be if you are interested in Network and need to engage with related personnel."