Delegates at Routes Africa were able to take a glance at the Victoria Falls International Airport of the future with a short excursion to the expanding facility on Sunday morning before the event was opened.  To meet ambitions to grow the share of the MICE (meetings, incentives, conventions and events) market as well as to boost tourism arrivals the Civil Aviation Authority of Zimbabwe is investing $150 million in a project to modernise the airport, a gateway to the famous Victoria Falls and associated adventure activities and nearby wildlife parks which have been attracting tourists for many years.

Alongside a visit to the terminal expansion construction site where they were able to view impressions of the completed building, delegates were also able to travel alongside the initial foundations of a new 4,000 metre runway which will open destinations across the world to potential non-stop access to the Zimbabwe destination.

You can see some photographs from the excursion, below. 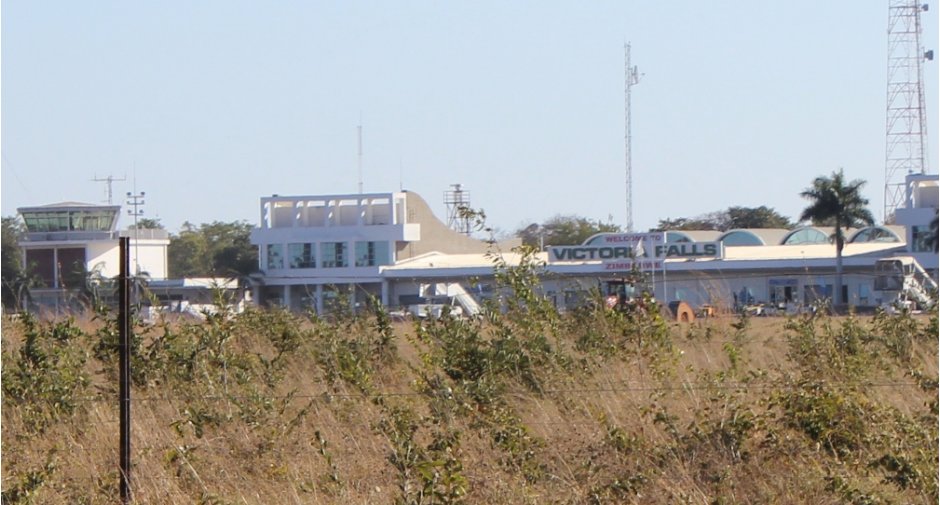 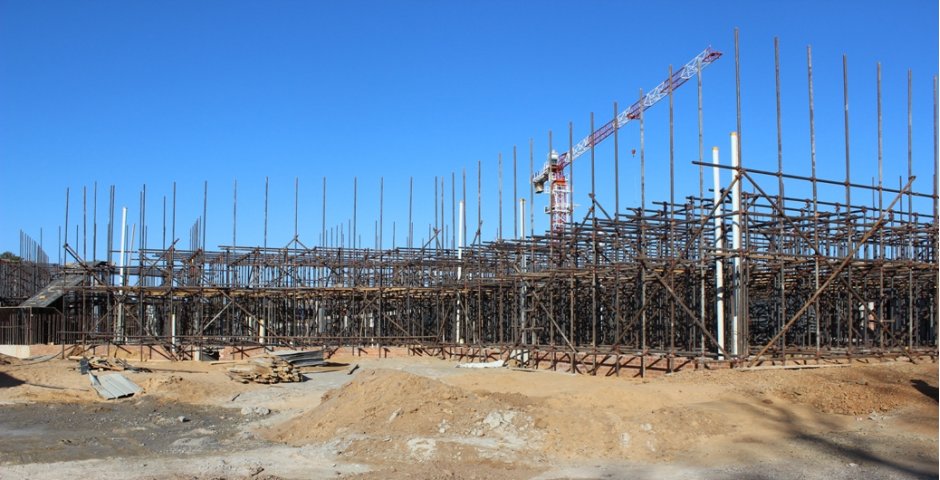 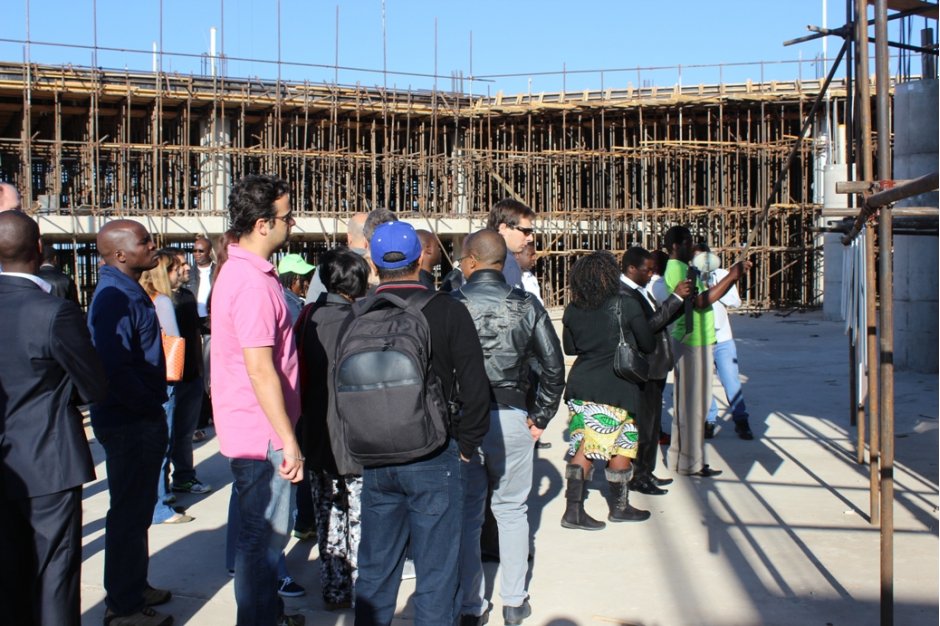 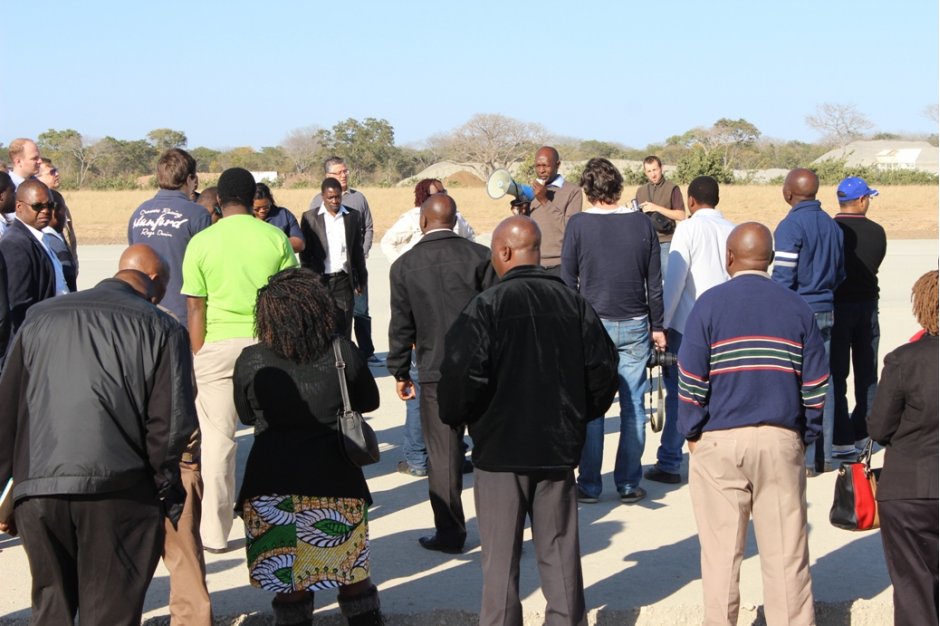 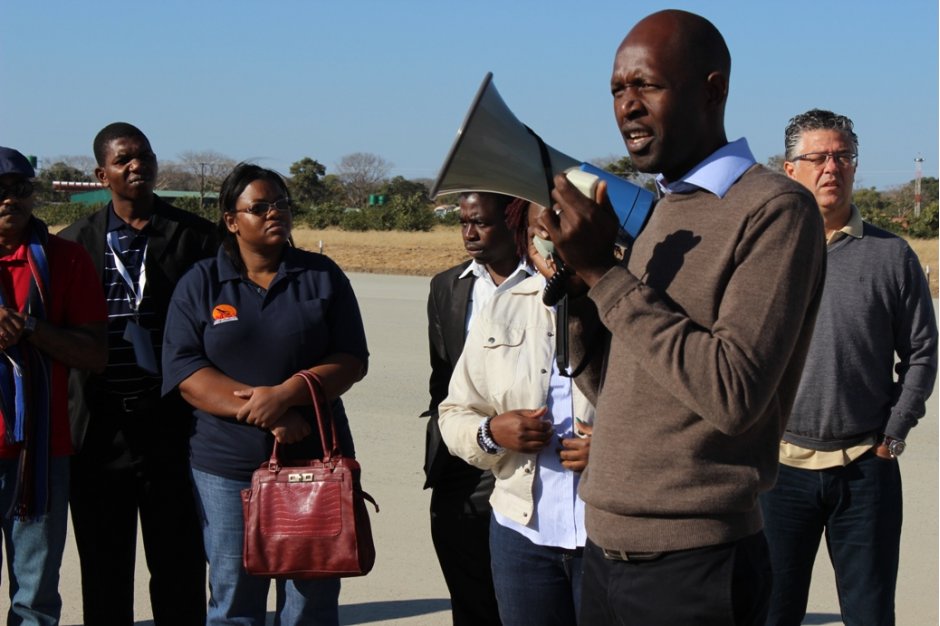