Victoria Falls is neither the highest nor the widest waterfall in the world, but is classified as the largest, based on its width of 1,708 metres and height of 108 metres resulting in what is the world's largest sheet of falling water. At roughly twice the height of North America's Niagara Falls and well over twice the width of its Horseshoe Falls it is only rivalled only by Argentina and Brazil's Iguazu Falls and a visit is one of the world’s most breathtaking experiences.

The falls are formed as the Zambezi River plummets in a single vertical drop into a transverse chasm carved by its waters along a fracture zone in the basalt plateau, a depth of between 80 and 108 metres. But it is not just a single sheet of water as there are two islands on the crest of the falls that are large enough to divide the curtain of water even at its highest rainy season levels - Boaruka Island (or Cataract Island) near the western bank, and Livingstone Island near the middle, the original point that the Falls were first viewed by the Scottish missionary and explorer, David Livingstone.

He is believed to have been the first European to view Victoria Falls on November 16, 1855 and whom named it in honour of Queen Victoria. However, it is also known by its indigenous name, Mosi-oa-Tunya, which translates into English as ‘The Smoke That Thunders’.

Routes Africa delegates were able to gain a close look at this natural wonder of the world ahead of the opening of this year’s forum and many were left speechless by the experience.  Here's a quick ten second video showing the volume of water passing over the Falls.

Some photographs from the Routes Africa 2014 excursion can be seen below. 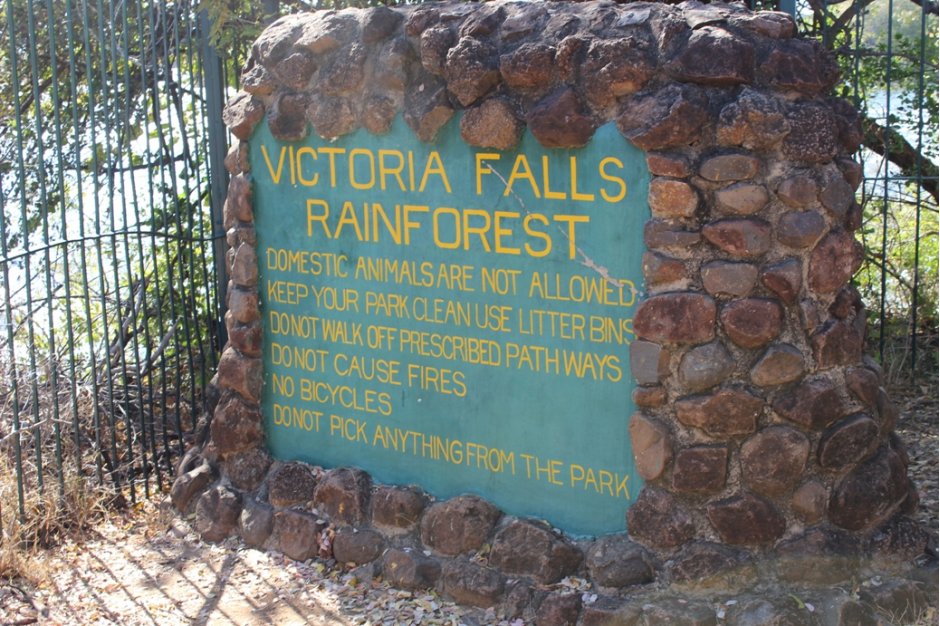 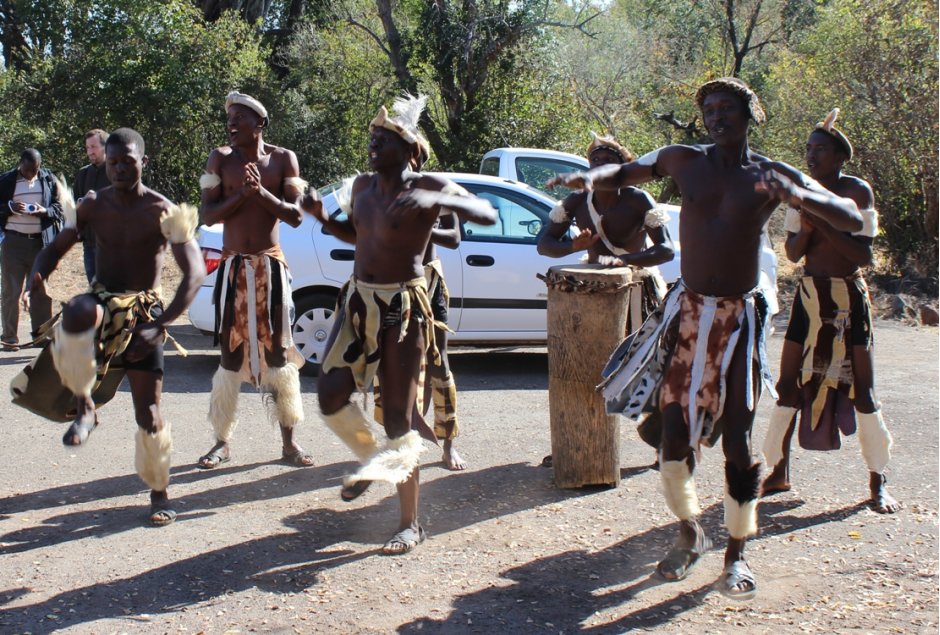 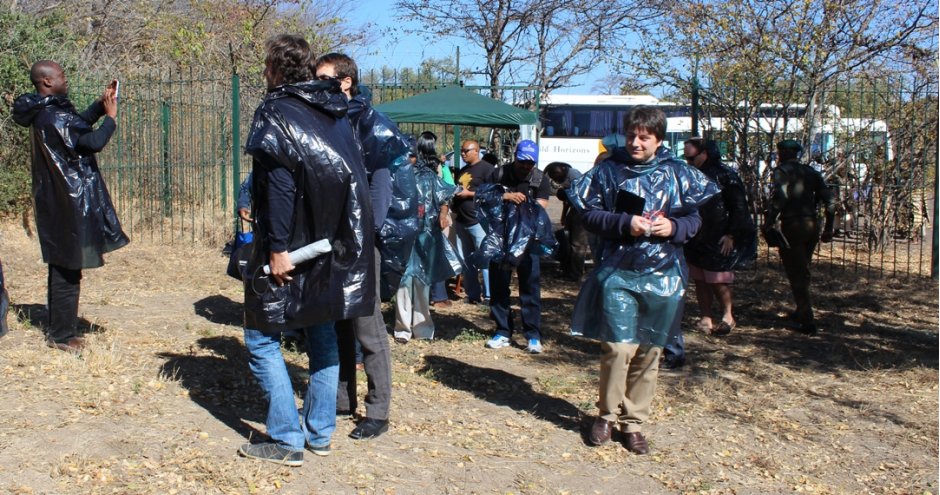 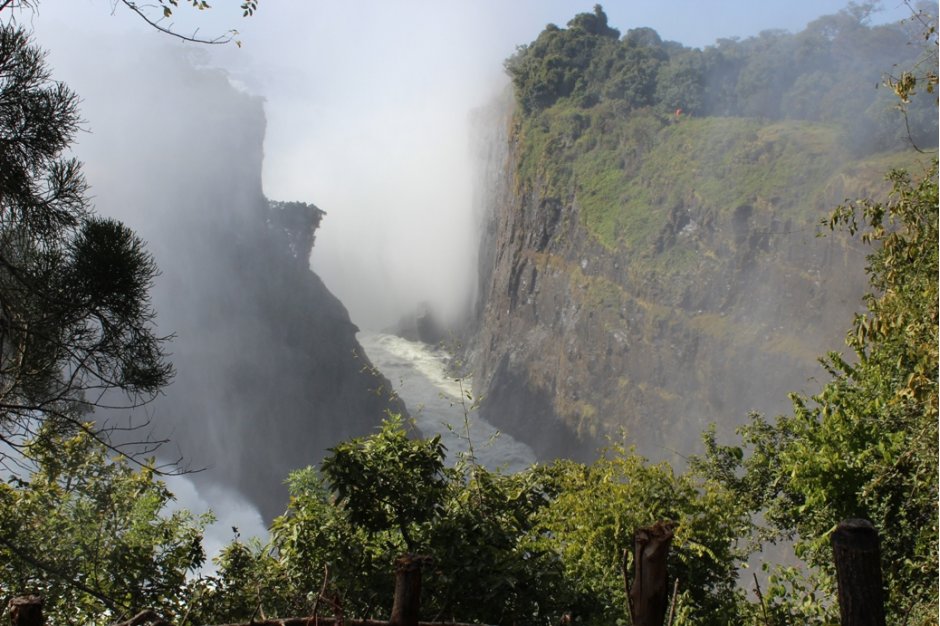 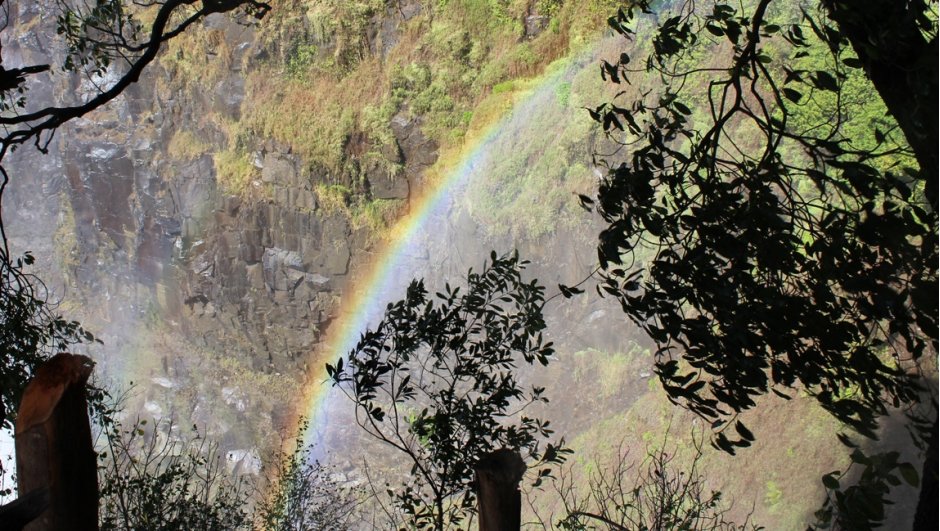 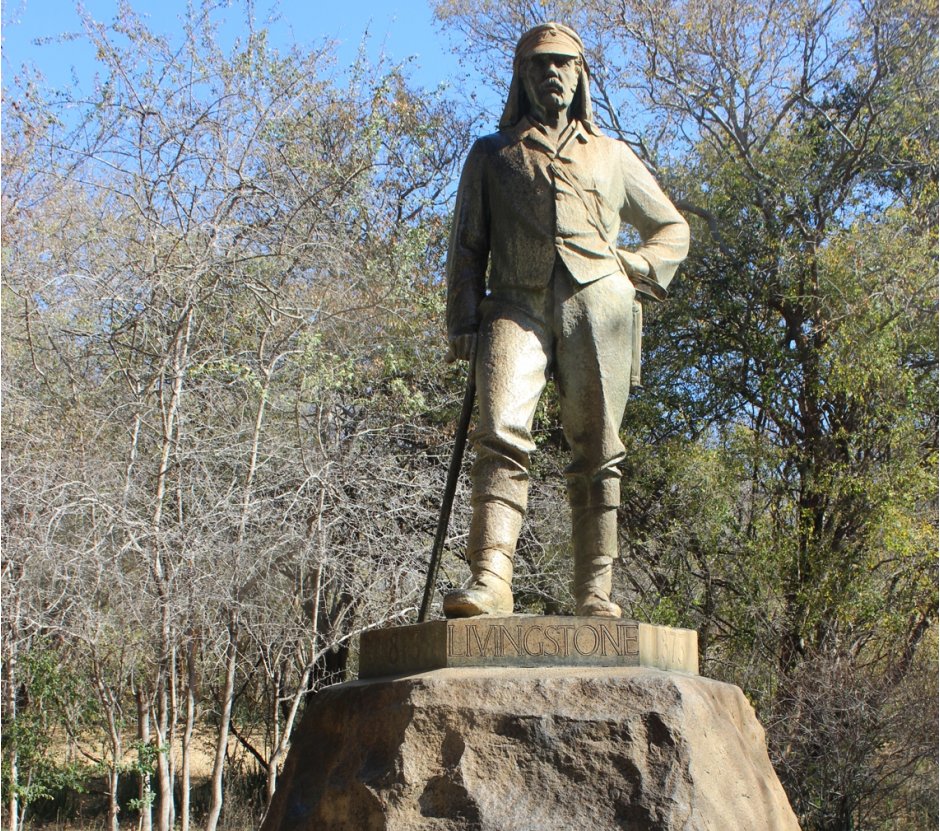 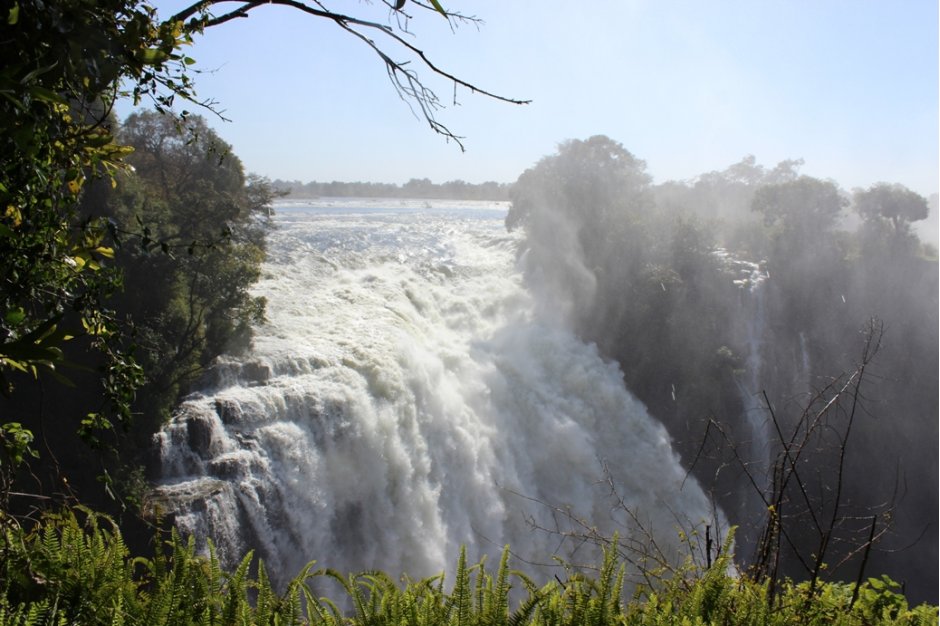 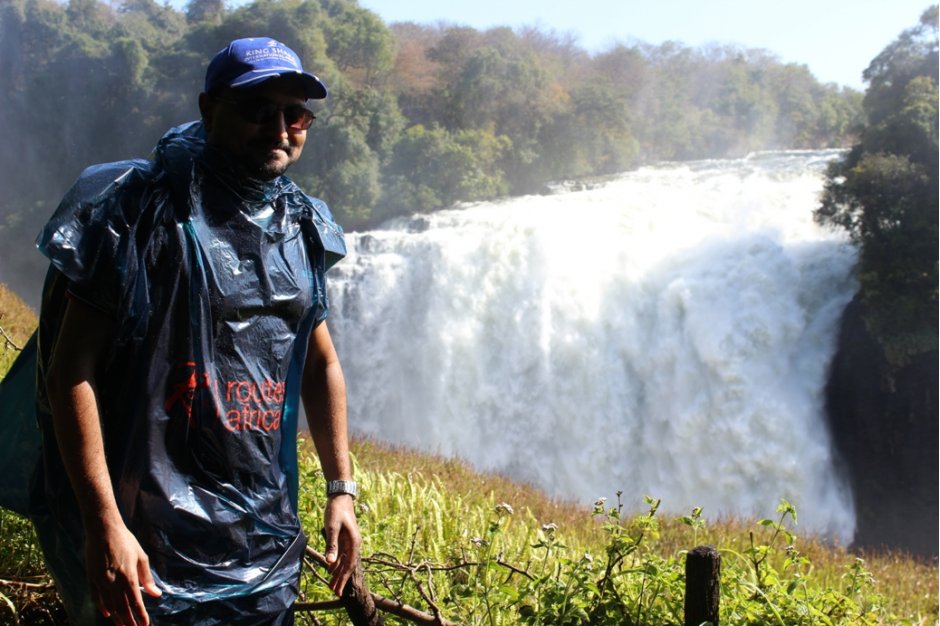