African low-cost carrier fastjet is to continue its international network expansion with the launch of a twice weekly link between its Dar es Salaam base in Tanzania and the capital of Zimbabwe, Harare.  The new link was announced to coincide with the carrier's attendance at this year's Routes Africa forum, which is taking place in Victoria Falls, Zimbabwe.  This is the budget carrier's third international route after Lusaka, Zambia and Johannesburg, South Africa.

Despite strong commercial and cultural ties between the two cities, there is currently no direct air link between Dar es Salaam and Harare. The port at Dar es Salaam is used extensively by Zimbabwean traders and Victoria Falls in Zimbabwe and Zanzibar to the east of Tanzania are popular tourist destinations.

"We are delighted to be launching our third international route to Harare. The people of Tanzania and Zimbabwe are crying out for a direct air link between the two countries and today's news moves us one step closer to becoming the continent's first truly pan-African carrier," said Ed Winter, interim executive chairman and chief executive officer, fastjet.

"When we began low cost operations 18 months ago, we promised the people of Africa that we would democratise air travel across the continent and we are well on our way to achieving that. We now look forward to offering fastjet's service of affordable, high-quality air travel to the people of Zimbabwe," he added. 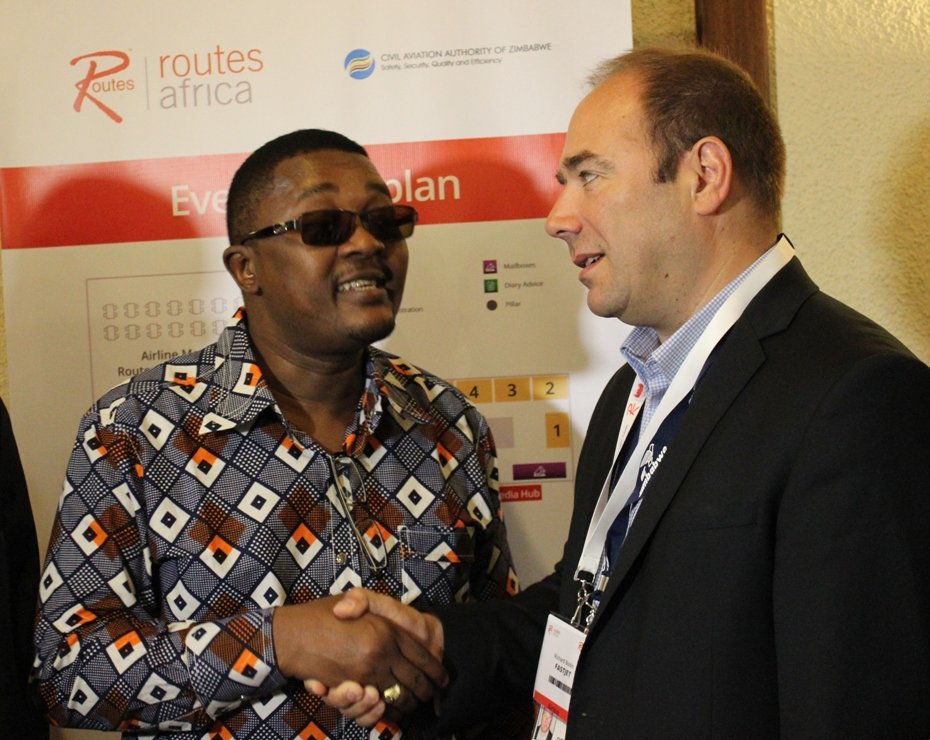 fastjet's entry into Zimbabwe demonstrates the Zimbabwe Ministry of Transport's on-going commitment to the improvement of its country's aviation industry and to the development of trade relationships with its neighbours, as was outlined by a number of senior Ministers during the opening day of this year's Routes Africa forum.

Zimbabwe's Transport Minister Hon. Dr O. Mpofu, said: The Government of Zimbabwe is delighted that fastjet is expanding its international route network to include Harare and that in doing so is bringing its low-cost, reliable and safe service to the people of Zimbabwe and we look forward to continuing our discussions with fastjet regarding the airline's further expansion in Zimbabwe."

Speaking to The HUB Daily at Routes Africa in Victoria Falls, Zimbabwe shortly after the route was announced, Richard Bodin, chief commercial officer, fastjet, confirmed positive aspirations for the route.  Although it will initially be flown only twice weekly he expects additional frequencies to be added quickly.  "We think the route will do really well.  We expect to grow frequencies fairly rapidly," he said.

This is expected to be just the first page of fastjet's story in the Zimbabwe market with additional destinations on the cards for future network expansion.  "We do have plans to develop further in Zimbabwe," confirmed Bodin.  "We see Victoria Falls as a strong potential destination as well as seeing other routes in to Zimbabwe and indeed out of Zimbabwe across the region.  We would expect to see more activity from fastjet in this country."