Canadian manufacturer Bombardier Aerospace handed over a CSeries to African carrier South African Airways (SAA) during this week’s Routes Africa forum in Victoria Falls, Zimbabwe.  The large CS100 model was presented to Aaron Munetsi, regional general manager - Africa and the Middle East at the Star Alliance carrier on the final morning of the event following its traditional event business card draw on the manufacturer’s stand.

Bombardier Aerospace has a notable presence in the African market, a region it expects to see significant growth over the coming years.  There are already more than 160 Dash 8/Q-Series and CRJ aircraft in service across Africa, with, or ordered by, 40 operators and leasing companies in over 20 countries and the manufacturer expects a good number of additional placements for the Q400 turboprop and more sales for the CRJNextGen family over the coming years. 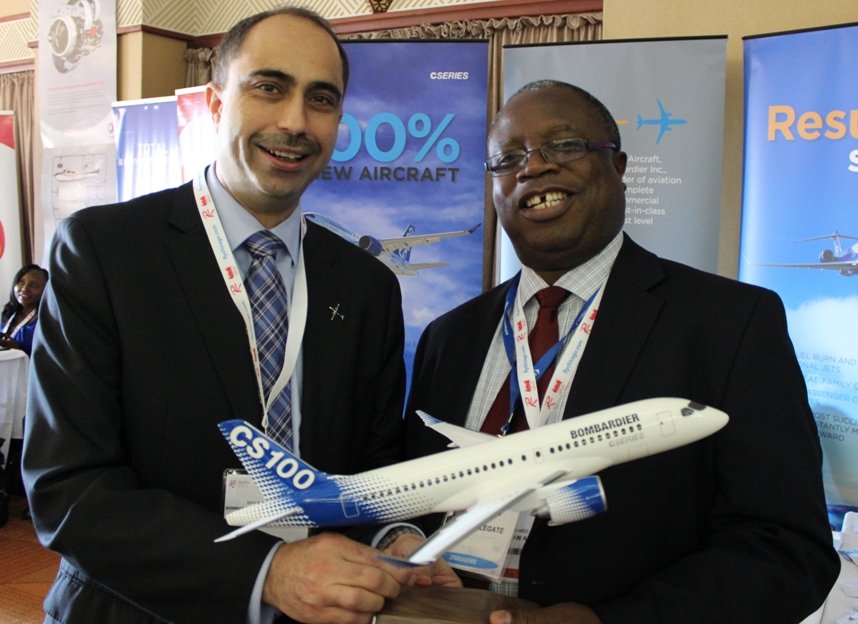 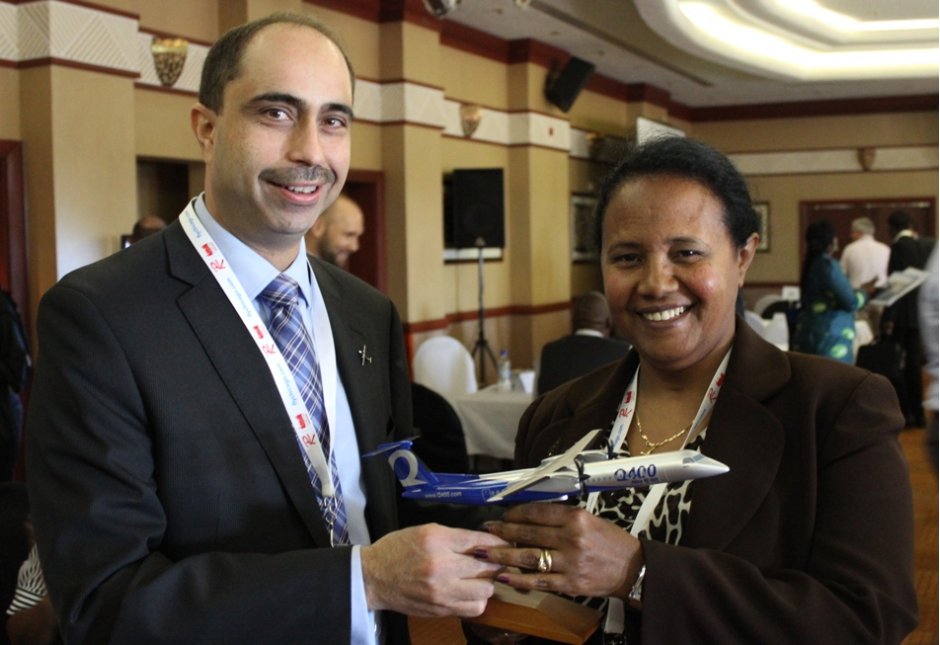 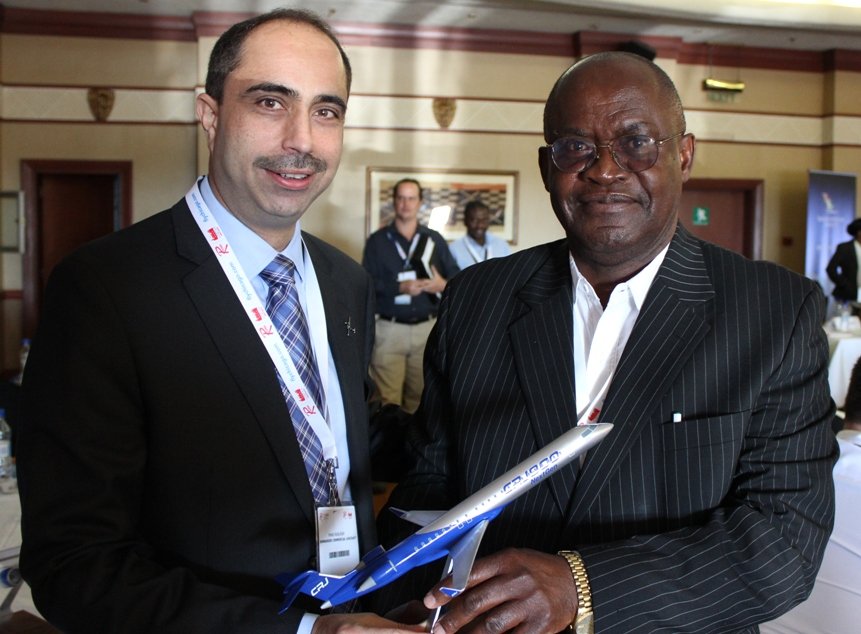