While the sun was shining on Tbilisi this morning Routes Silk Road delegates were given the opportunity to enjoy an escorted walking tour around the Georgian capital to learn more about its history and recent development. The excursion, sponsored by the Georgian National Tourism Administration (GNTA), took the airline and airport delegates to the historic part of the city as well as to the modern Bridge of Peace, allowing them to take in Tbilisi’s full history.

Previously known as Tiflis, Tbilisi is the capital and the largest city of Georgia, lying on the banks of the Mtkvari River and home to a population of roughly 1.5 million inhabitants. Founded in the 5th century by the monarch of Georgia's ancient precursor Kingdom of Iberia, Tbilisi has since served, with intermissions, as the Georgian capital.  Formerly, the city had also served as the seat of the Imperial administration of the Caucasus during the Russian rule from 1801 to 1917, the capital of the short-lived Transcaucasian Democratic Federative Republic in 1918, of the Democratic Republic of Georgia from 1918 to 1921, of the Georgian Soviet Socialist Republic from 1921 to 1991, and the Transcaucasian Socialist Federative Soviet Republic from 1922 to 1936.

Delegates were amazed with what the city had to offer. “It’s an incredible blend of old and new, traditional and modern, that gives Tbilisi its unique landscape and atmosphere,” Thomas Helton, head of traffic development, Stuttgart Airport told The HUB.

Meanwhile Balázs Bogáts, head of airline business development, commercial business unit, Budapest Airport said: “Tbilisi is very surprising. I had a picture of what I thought it might be like in my head, but the city looks nothing like what I imagined it. There’s such a rich diversity of styles and cultures, it really is a beautiful place.”

Here’s some images from this morning’s tour. 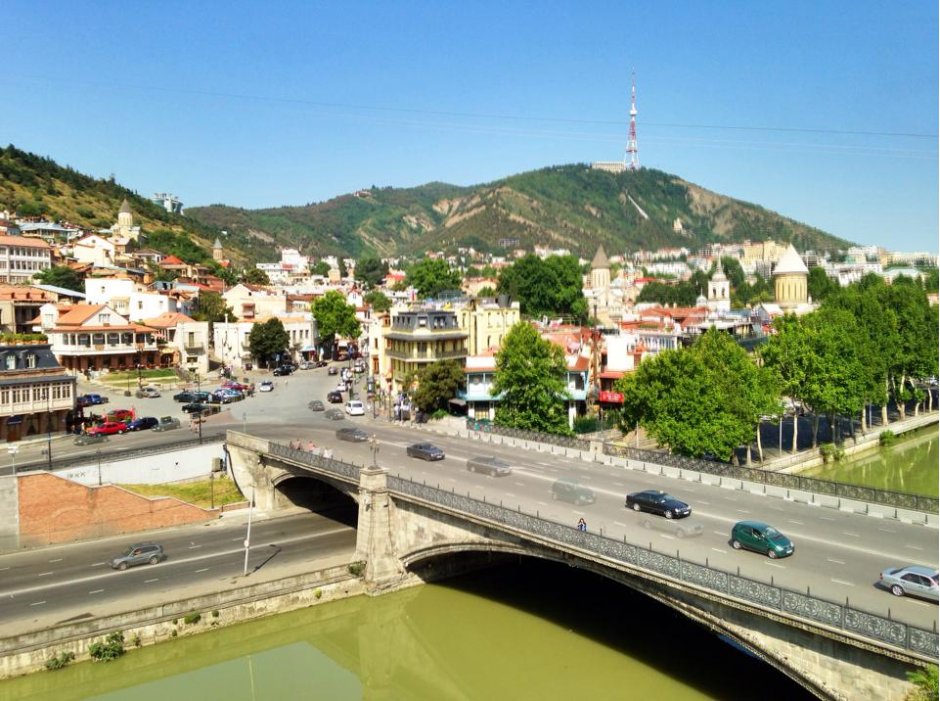 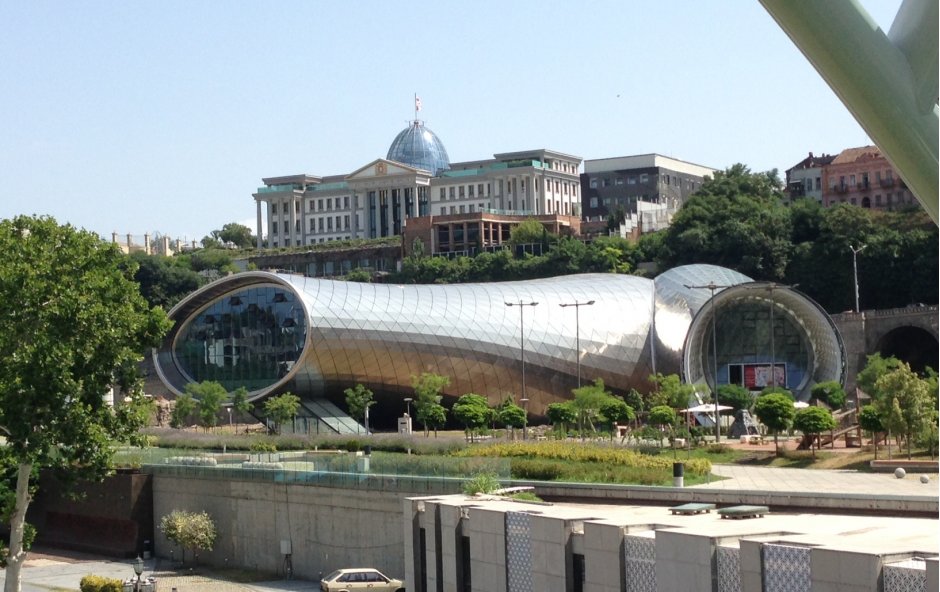 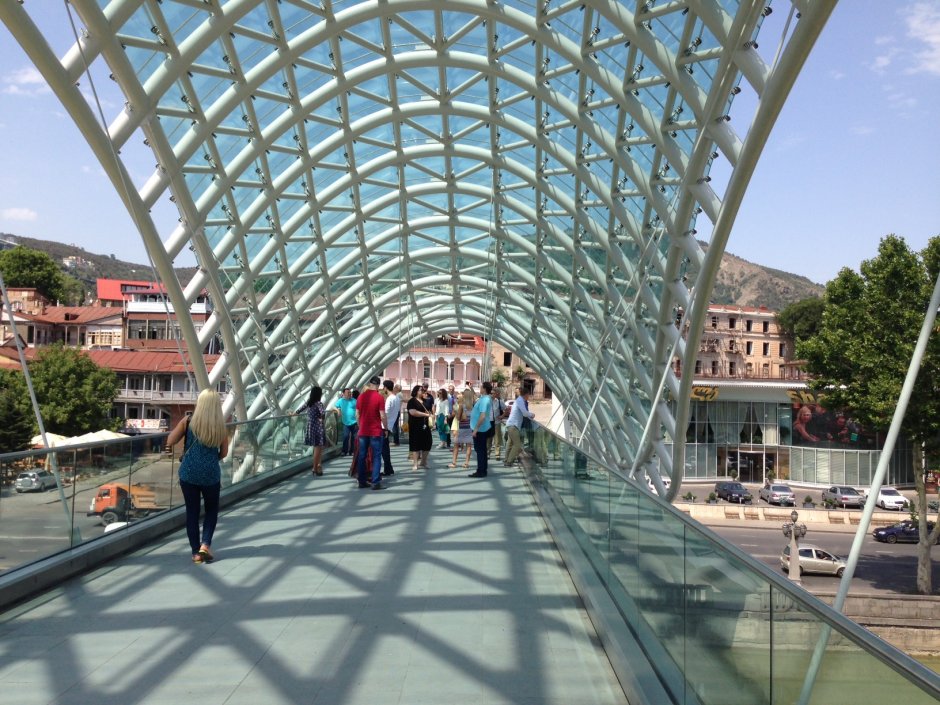 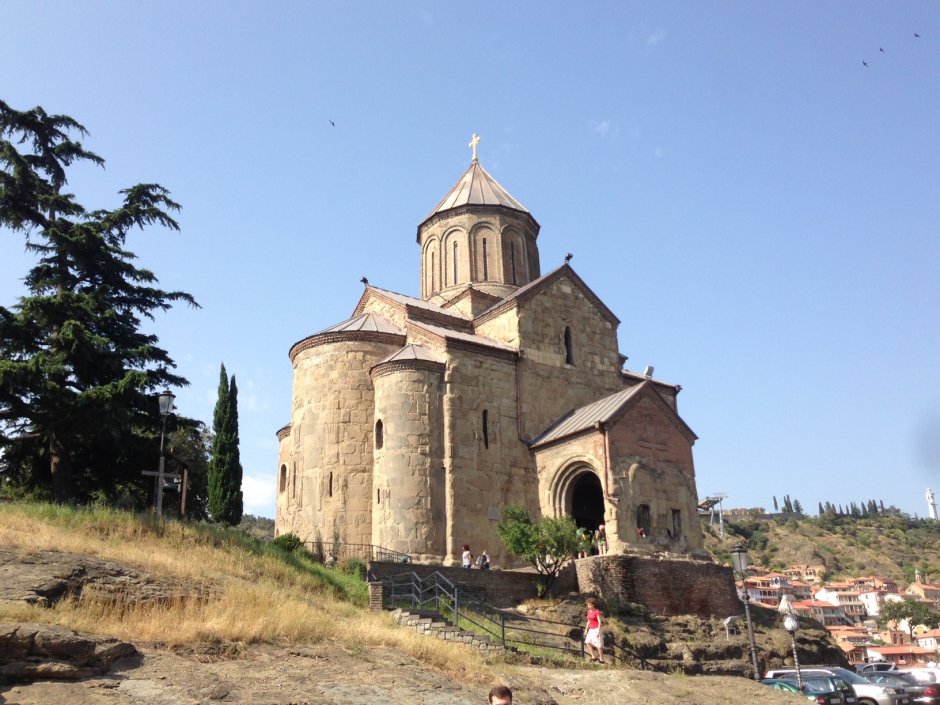 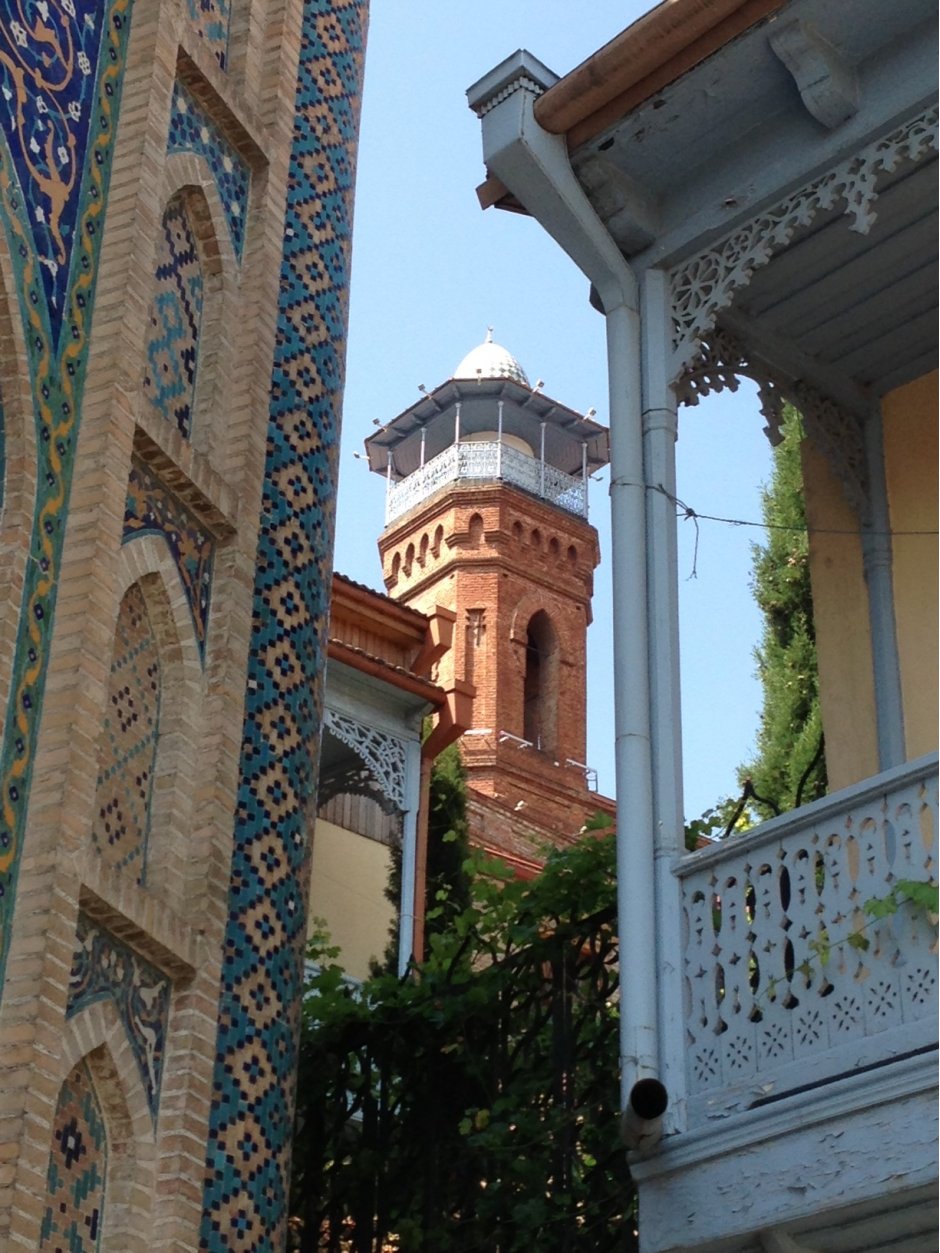 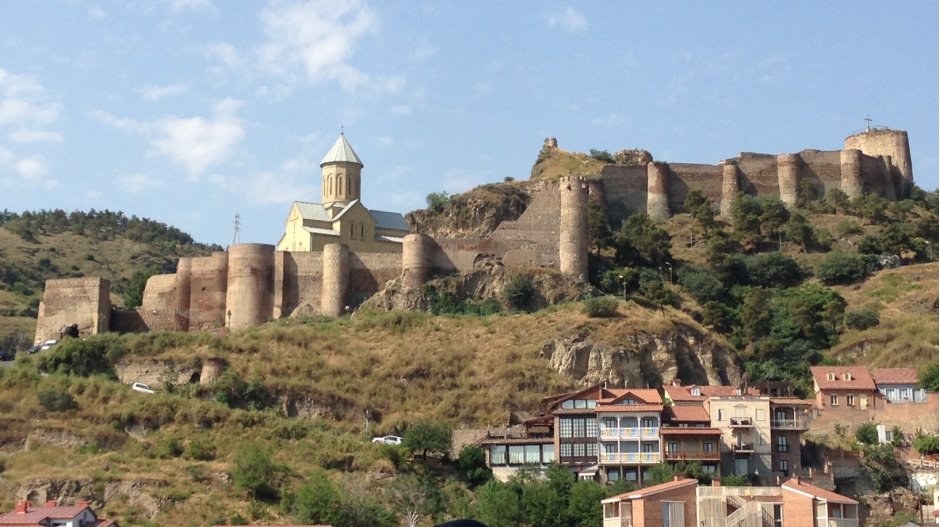 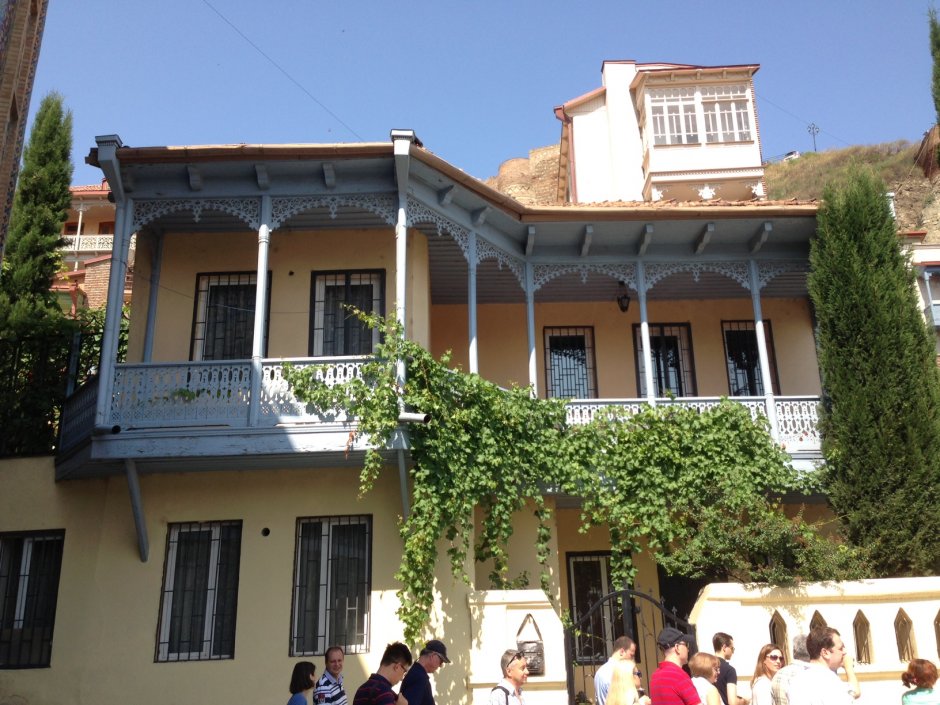 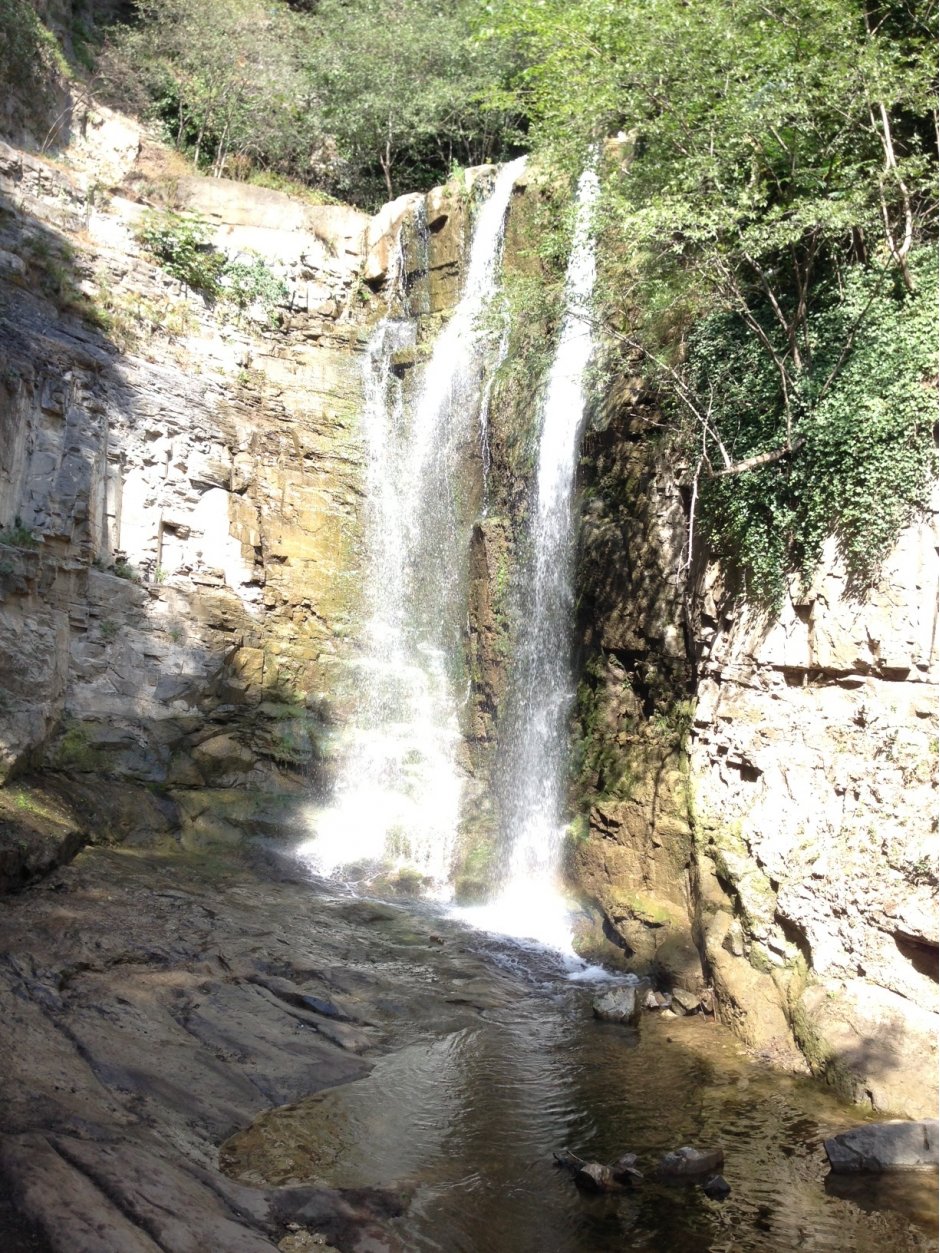 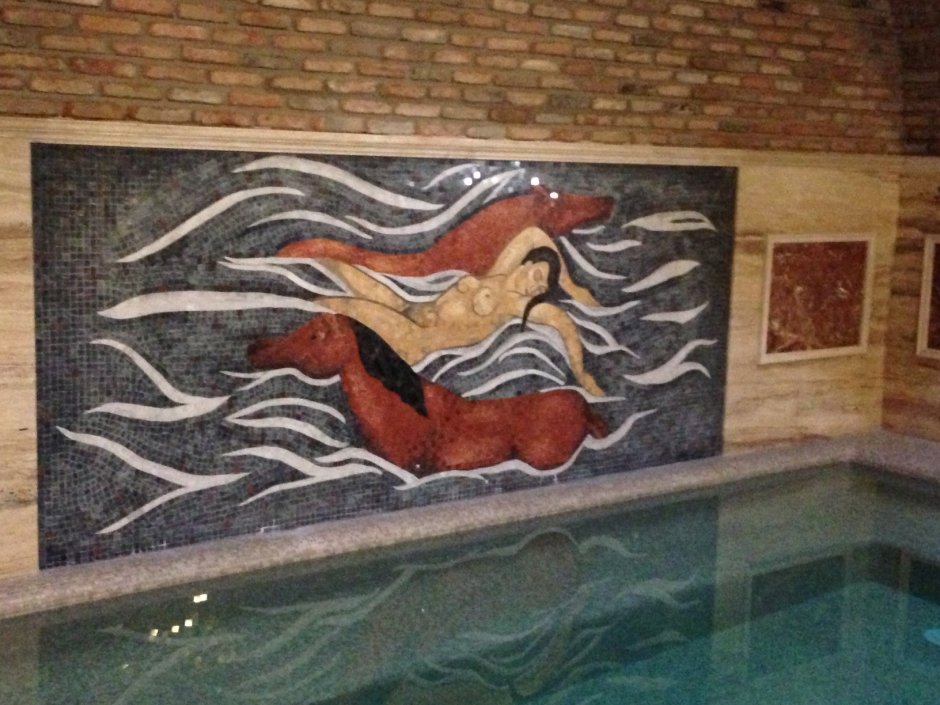 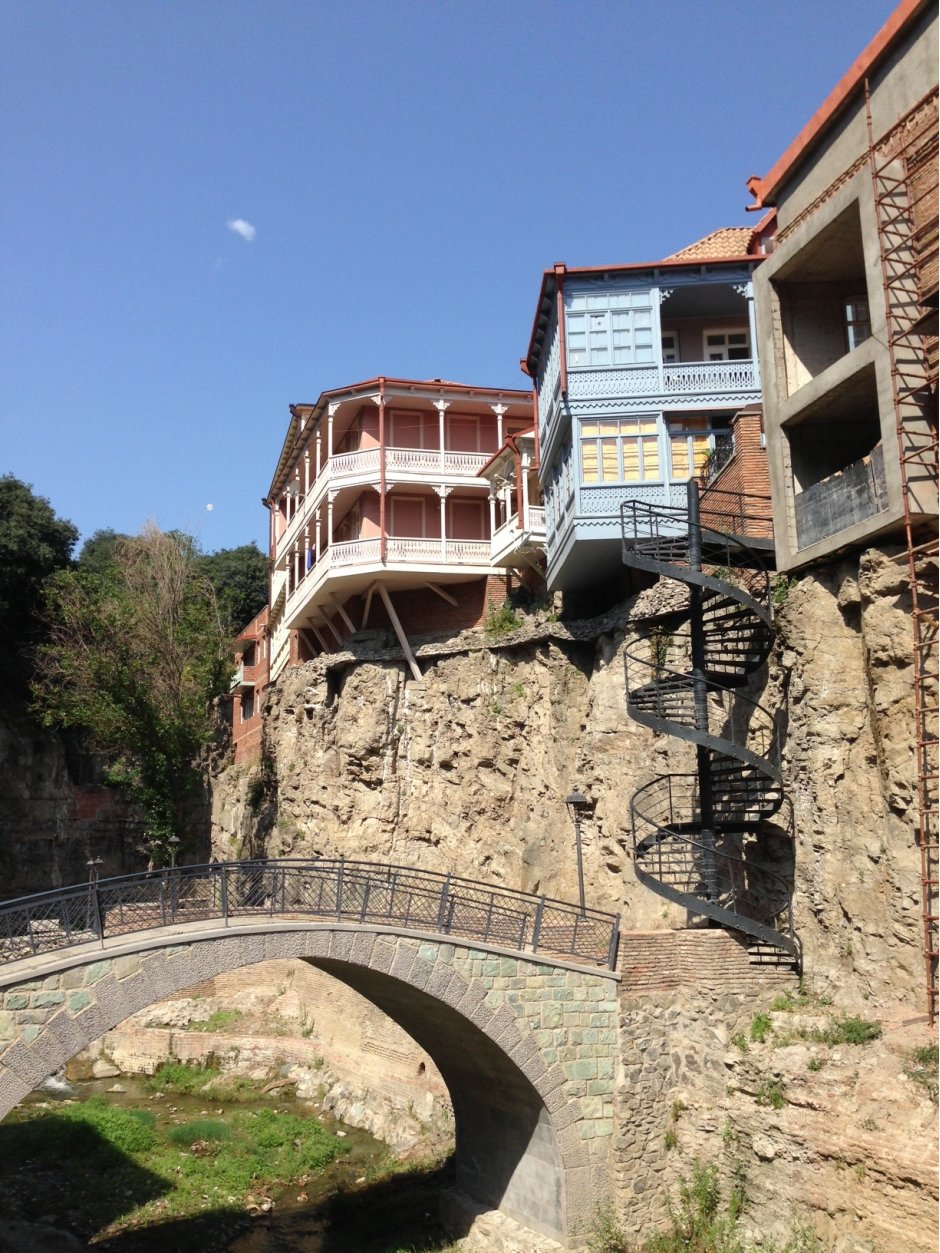 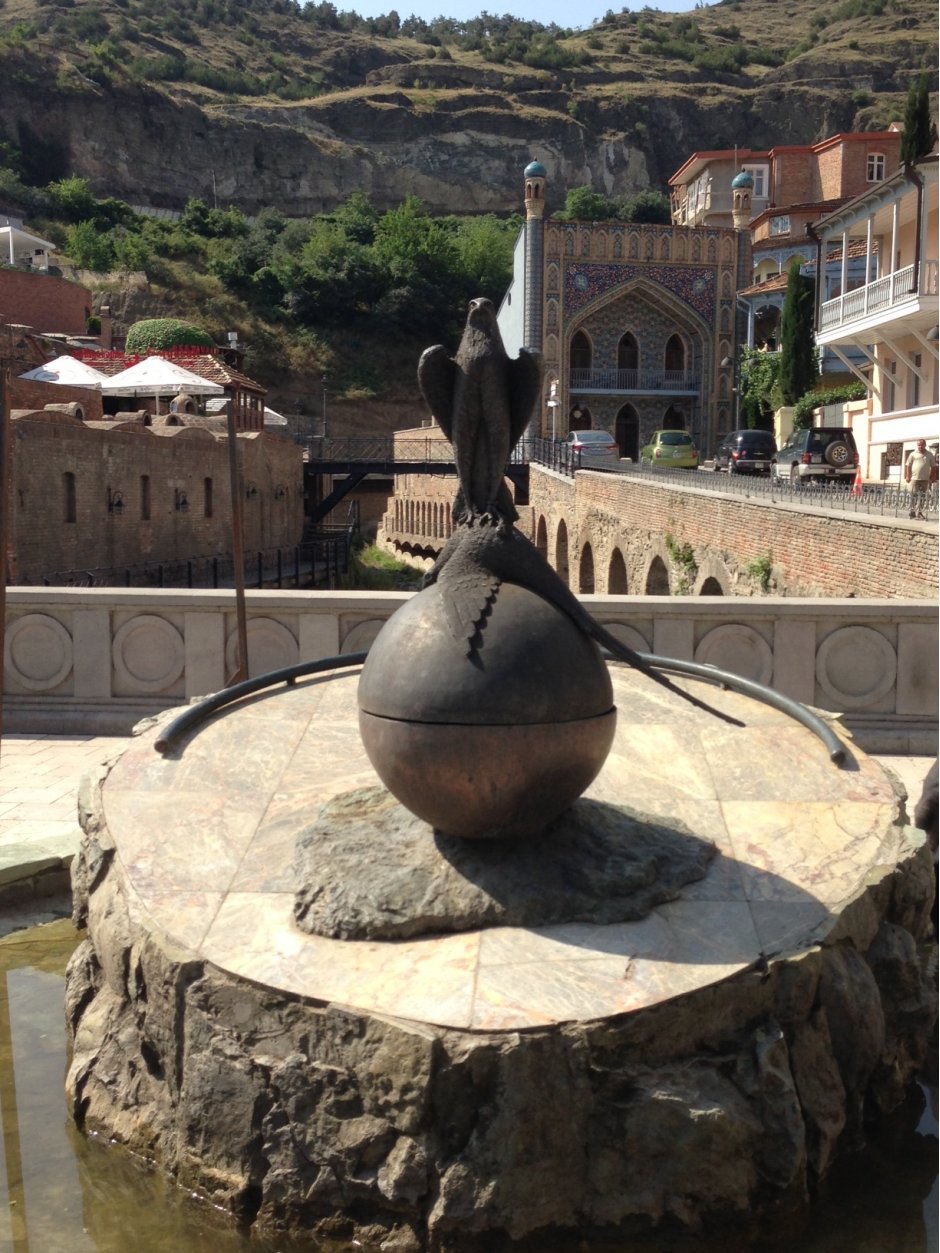 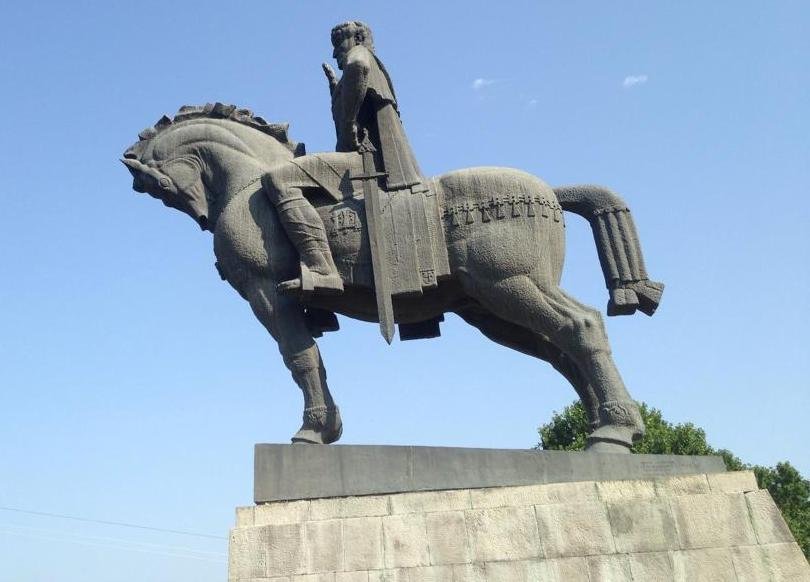