New Georgian carrier flyvista plans to launch operations during the coming months using a small fleet encompassing a mix of Airbus A320 Family and Classic Boeing 737 variants. The business has plans to enhance connectivity across the region and has been using the Routes Silk Road forum to educate the industry to its plans.

The start-up has partnered with the established United Arab Emirates (UAE)-based aircraft management and ACMI provider Aerovista and although its formal launch it just weeks away, an executive told The HUB Daily during the event in Tbilisi, Georgia that the business remains in its pre-launching stage. “flyvista is positioned to open Georgia to exciting new destinations in the region and vice versa,” said Levan Matsiashvili, ground operations manager, flyvista.

The start-up is expected to initially launch operations with a 737-300 which is due for delivery to its Tbilisi International Airport base in the coming days.  It will also use Airbus models, according to Matsiashvili, due to the number of available trained flight and ground crews for the type.

Despite the dual-aircraft fleet, flyVista plans to offer a low-fare offering and hopes to launch flights in late July or early August depending upon final route approvals but has not yet formalised its network plans.  It highlights Almaty, Kazakhstan; Baku, Azerbaijan; Istanbul, Turkey; Kiev, Ukraine; Minsk, Belarus; Moscow, Russia; Prague, Czech Republic and Tehran, Iran as likely initial destinations.  It will initially start with three or four routes from Tbilisi each being flown on a minimum of three times weekly schedule.

Matsiashvili also talks about diversifying in the longer term to offer transfers and supporting passenger flows between Europe and destinations in Central Asia and the Indian subcontinent.  "Tbilisi is not too large an airport so we would be able to look at connect options as part of our development model," he said.

“flyvista will be providing customers with safe and affordable scheduled flights to neighbouring countries from its base in Tbilisi, Georgia,” said the executive. “At flyvista the emphasis is not only on safety but also on providing its passengers with an enjoyable flight.” 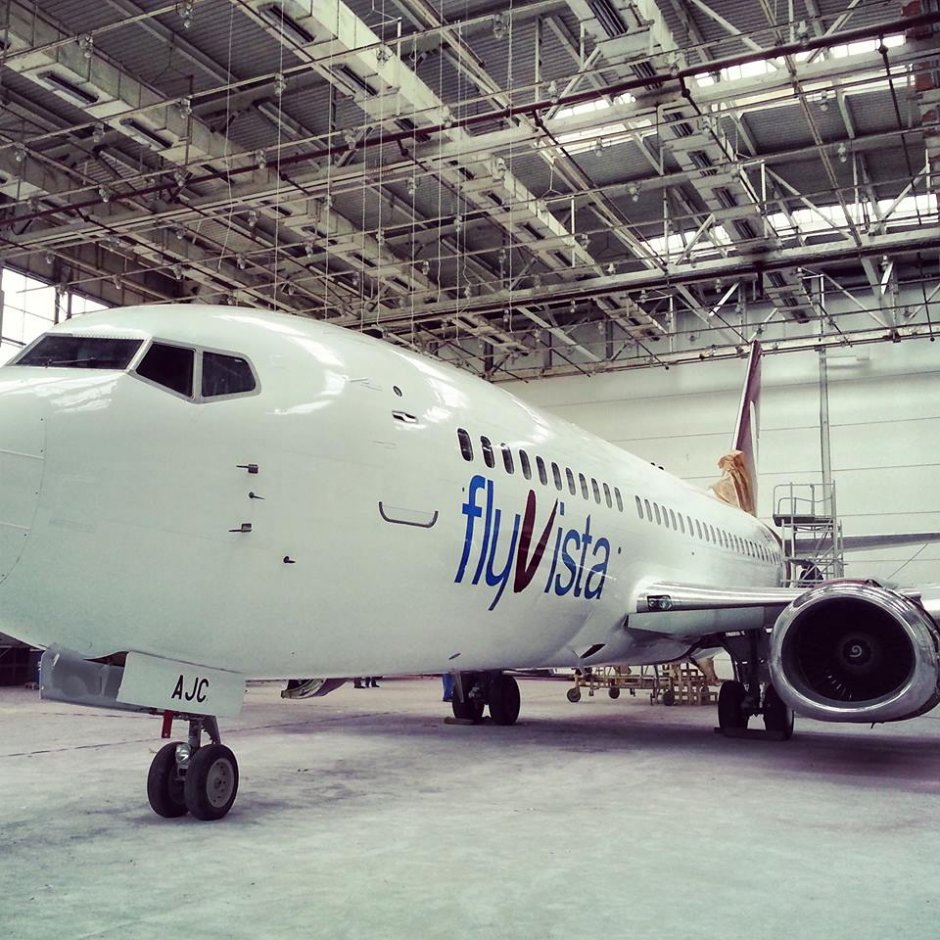