Every month The HUB provides an update on the current schedules of three latest aircraft programmes, highlighting the routes the types are being deployed upon. We regularly look at the operations of the Airbus A380, Boeing 787 Dreamliner and Sukhoi SSJ100 Superjet and from June 2014 added the Boeing 747-8I to this list.  We also reveal the network size of each operator and the top destinations served by the aircraft type.  This list for September 2014 was compiled on August 31, 2014 and changes to planned routes are likely. 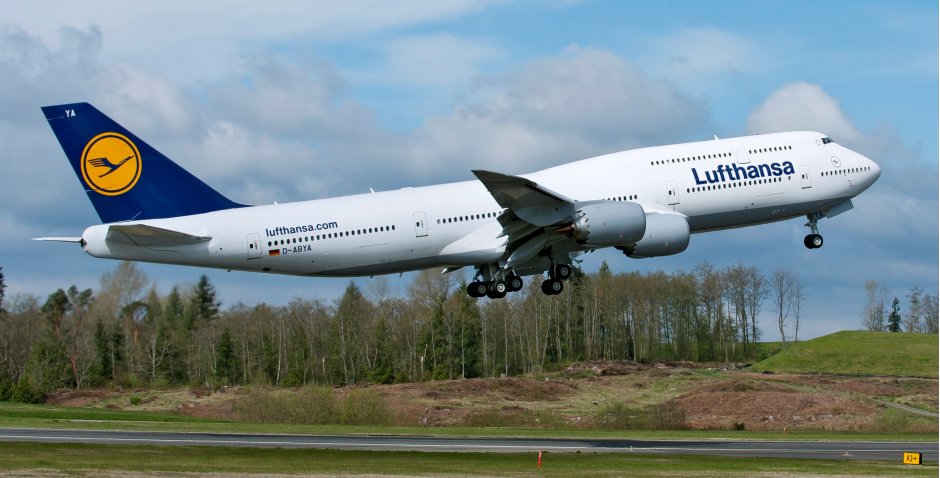