Brussels Airport were announced as the overall winner of the World Routes Awards 2014 which were formally announced this evening during the spectacular Chicago Networking Evening which took place at the Field Museum of Natural History.

Speaking to The HUB after lifting the award for the second time in three years, Leon Verhallen, head of aviation marketing, Brussels Airport said: "This was a big surprise.  After winning in Abu Dhabi in 2012 and then being recognised as Highly Commended in Las Vegas last year we simply did not believe we would be picking up this prestigous award tonight.  It has been a strong year for Brussels Airport and the team have worked hard to ensure we are supporting our airline partners, whether small regional carriers, medium-sized operators or long-haul airlines." 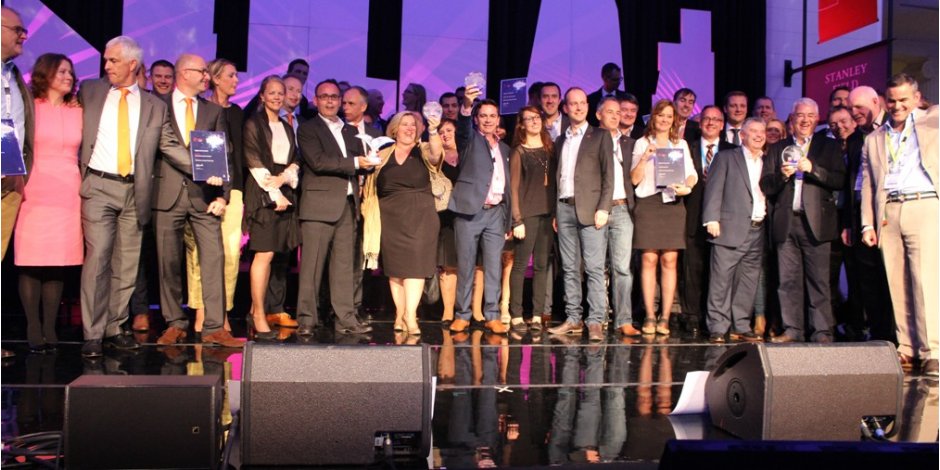 The awards, which are voted exclusively by airlines, were split into five categories this year comprising of four airport categories, split by size and a destination category for the best destination marketing campaign by a tourism authority.

“We’re delighted to mark the achievements of all of our nominated airports and destinations in our annual World Routes Marketing Awards. Year on year we are impressed by the calibre of the submissions,” said Katie Bland, Director Routes, UBM Live. “Brussels Airport have had an outstanding year welcoming four new carriers and 18 new destinations to their network and we congratulate them on their continued success.”

In addition to the shortlisted finalists nominated by the airlines, the overall winners from each of the regional Routes events from 2014 automatically gained a place in the final judging (Tampa International Airport, Abu Dhabi Airports, City Airport Bremen and Kilimanjaro International Airport). 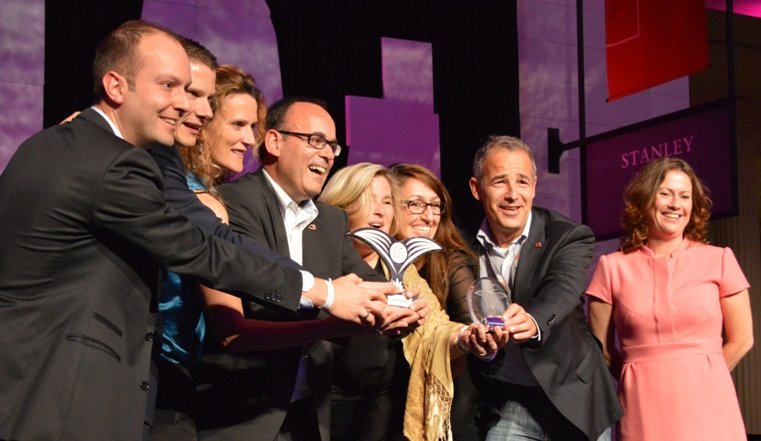 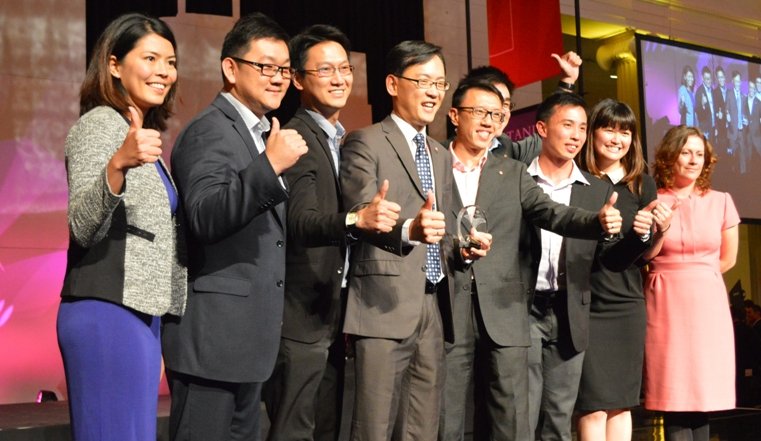 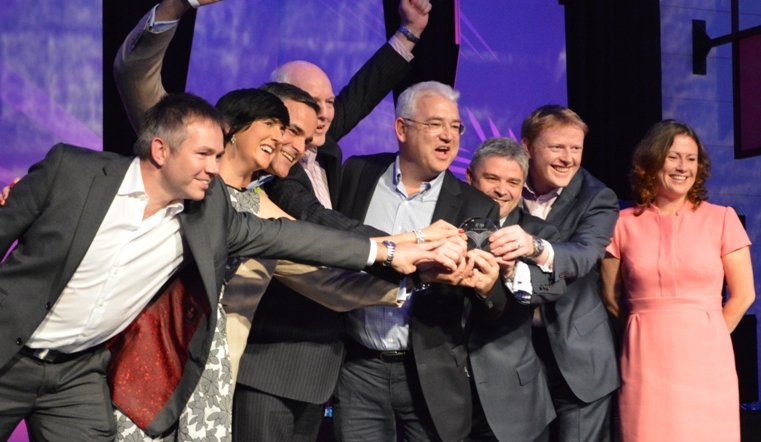 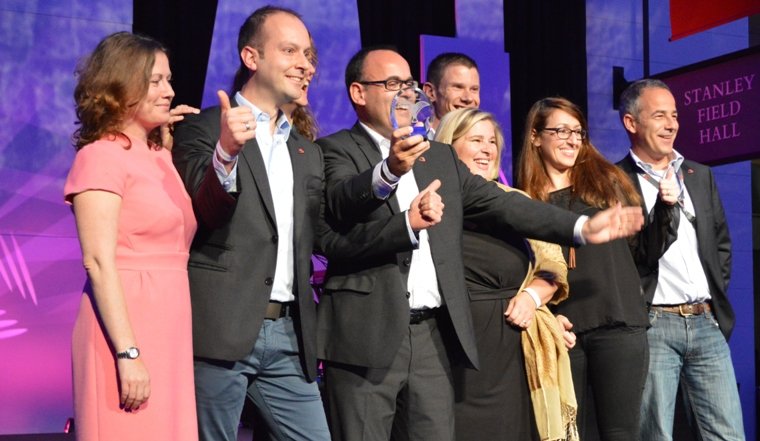 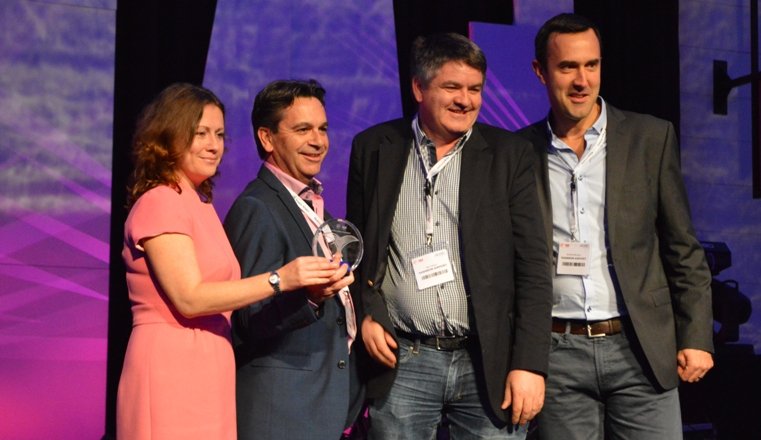 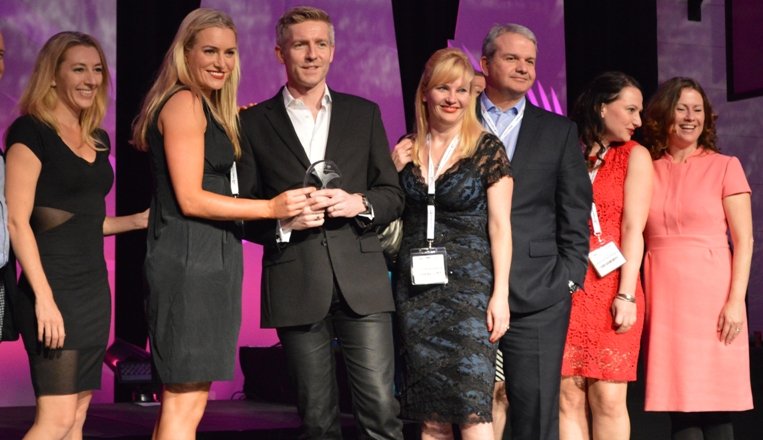