The German subsidiary of SunExpress has planned new routes from eight cities in Germany to holiday destinations in Bulgaria, Croatia, Tunisia, Greece, Turkey and the Canary Islands.

Additions also include Leipzig – Gaziantep, Dubrovnik, Heraklion, Enfidha, Split and Varna once per week and Fuerteventura twice weekly. Operations between Leipzig and Varna will increase to twice weekly between July 16 and August 29, 2015. 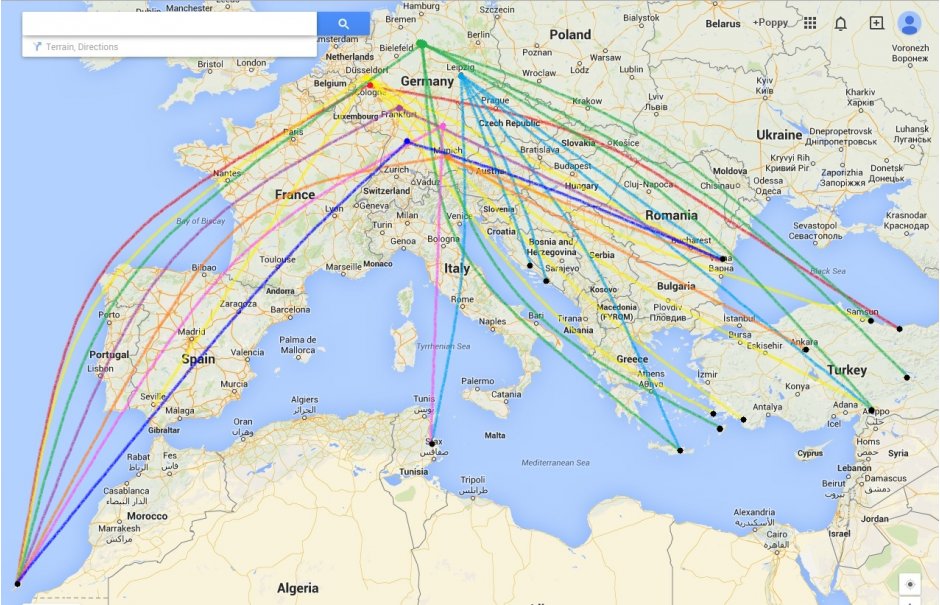