The world’s largest commercial aviation event to be hosted in Barcelona in September 2017.

World Routes is the world’s largest commercial aviation event and the premier business to business aviation conference. The event consistently attracts over 3,000 senior level executives from the world’s airlines, airports, tourist boards, economic development agencies and governments from over 110 countries to discuss air service development opportunities.  Hosting World Routes will bring network decision makers from the world’s airlines and from across the aviation industry to Barcelona and offers a unique opportunity for the city to showcase the opportunities it has to offer potential global airline partners.

In this regard, Minister of Territory and Sustainability, Santi Vila, said: “Holding World Routes will be a huge boost in making Barcelona airport the hub of Southern Europe. Our position on the map is a competitive advantage,” adding: “It will be a magnificent platform for the economic promotion of the city, of Catalonia and, above all, of its businesses which are involved in the process of internationalisation and conquering foreign markets”. For her part, Second Deputy Mayor of Barcelona, Sònia Recasens, highlighted that: “In the present context, the World Route Development Forum is a privileged setting in which to position Barcelona as an international air service hub and worldwide benchmark in attracting conferences and major events, which adds to our objective of increasing the city’s economic activity in the public interest”.

“We are absolutely thrilled that World Routes will be hosted in Barcelona in September 2017,” commented Adrian Newton, continuing: “Barcelona is one of the top three congress cities in the world, one of the world’s top ranking leisure tourism cities, the 5th O&D city in Europe, served by Barcelona El Prat Airport - a top 10 European airport that has experienced high growth in recent years.  Barcelona is also home to one of the world’s busiest cruise ports and has a thriving economy – with Catalonia responsible for more than 18% of Spanish GDP and 26% of Spanish exports.  It therefore is a highly appealing host city for World Routes and the aviation decision makers that it attracts from over 110 countries.  We are really looking forward to working with the Host team and their partners over the next few years”.

The 2017 event, which will take place in Barcelona, Catalonia, Spain, is expected to attract more than 3,500 delegates including 350 airlines, 1,000 airports and 300 tourism authorities from more than 125 countries. It will be held in the hugely impressive International convention centre, Fira De Barcelona and will take place from 23-26 September 2017.

The announcement of Barcelona as the Host destination for World Routes 2017 represents the culmination of a successful bid to host the event which was led by Generalitat de Catalunya - Departament de Territori i Sostenibilitat, Ports de la Generalitat, Departament d’Empresa i Ocupació; Agència Catalana de Turisme- and Ajuntament de Barcelona – Barcelona Turisme.  The bid was supported by many of Catalonia’s key stakeholders, Aeroport de Barcelona – El Prat; Port de Barcelona and Cambra de Comerç de Barcelona. In addition it is fully supported by Vueling and Emirates who have both agreed to be official carriers for the event.

Barcelona is a dynamic and modern city, with a thriving tourism industry and a strong productive sector. The economic, cultural and administrative capital of Catalonia has more than 1,600,000 inhabitants and is at the heart of a metropolitan area with close to 5,000,000 inhabitants, representing 63.4% and 10.2% of the Catalan and Spanish population respectively. The diverse, intercultural and cosmopolitan spirit of Barcelona is shown by the fact that more than 17% of the city’s residents are foreigners. As such, Barcelona Metropolitan Region is one of Europe’s most important metropolises. With more than 2.6M cruise passengers the city is one of the top turnaround cruise ports worldwide.

Barcelona Airport (BCN) offers some of the best short haul coverage in Europe, well above those of Madrid or Rome, however, 3M long haul passengers fly to BCN indirect. The airport is Barcelona’s gateway to the world and vital for business, tourism, congress and cruise industries. Hosting the event 2017 provides a great opportunity for the city to showcase all it has to offer and to attract new long haul services.

The announcement of Aeroports de Catalunya as the Host of World Routes 2017 marks a fantastic end to a successful year for the Routes business which also announced Chengdu Shuangliu International Airport as host of the 2016 event earlier this year. 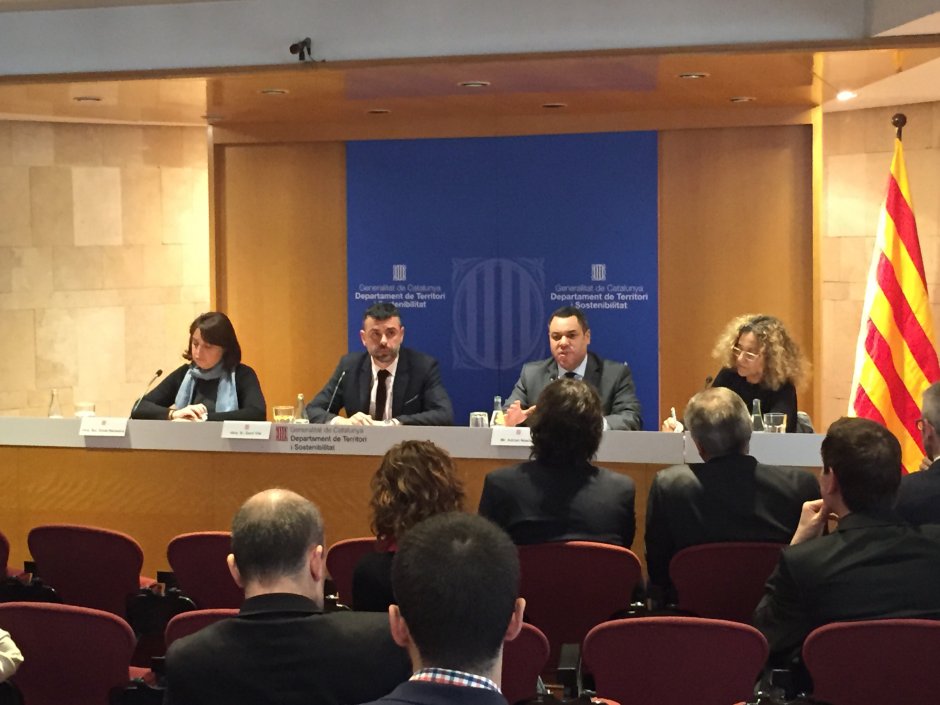