The data is based on a total of 43.5 million flight records, and presents on-time performance data for the following categories: Top Airports (Small, Medium, Large); Top Airlines (All, Mainline, Low-Cost Carriers); and Airlines by Region (Asia Pacific, The Americas, Europe, Middle East & Africa).

The results from OAG showed that overall; Bristol Airport in the UK had an average on-time performance rating of 94.4%, the highest of small, medium and large airports covered by the data.

Latvian airline, airBaltic won the battle across all airlines, with a rating of 94.9%, performing significantly better than the average. According to John Grant, executive vice president, OAG, many airports and airlines achieved in excess of 90% on-time performance within 15 minutes of schedule – “no mean feat given the complexities and challenges faced by the aviation industry today,” he said.

According to OAG, nine of the top 20 performers in the small airports category achieved 90% of flights on time, a level of performance not simulated in other categories. Fifteen of the twenty airports are in Europe, with three in Germany alone. 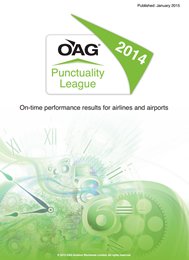 The results show that the large airport leaders have achieved on-time performance levels of nearly 90% despite the greater operational challenges. There are eight North American airports in the top 20 for large airports, including the world’s busiest airport, Atlanta (ATL) who registered twelfth with 82.4% of flights on time. Dubai (DXB) ranked number 14, with 82.3% of flights on time, and Beijing, which is fast becoming the world’s busiest airport, appeared at number 28 and is also the leading Chinese airport in the league.

The data from OAG for the category for all airlines shows that the top three carriers achieved at least nine out of 10 flights arriving on time. airBaltic (BT) tops the league for 2014, which operated approximately 3.9 million seats and 42,000 flights to 40 destinations from its base in Riga. Ranking second is Hawaiian Airlines (HA) – one of only two US carriers in the top 20 (the other being Alaska Airlines), with an on-time performance average of 92.3%. Austrian Airlines (OS) ranked third with an average on-time performance of 90.0%, and was one of ten European carriers to dominate the top 20 for 2014.

The same three airlines formed the top three list for mainline airlines also. Lufthansa, the largest airline in terms of scheduled flights operated among the top 20 ranked number 14, with an 87.1% average on-time performance. Again, the report by OAG shows that over half of the top 20 for mainline airlines are European carriers, and with the exception of Alaska Airlines, there are no carriers based in the Americas. 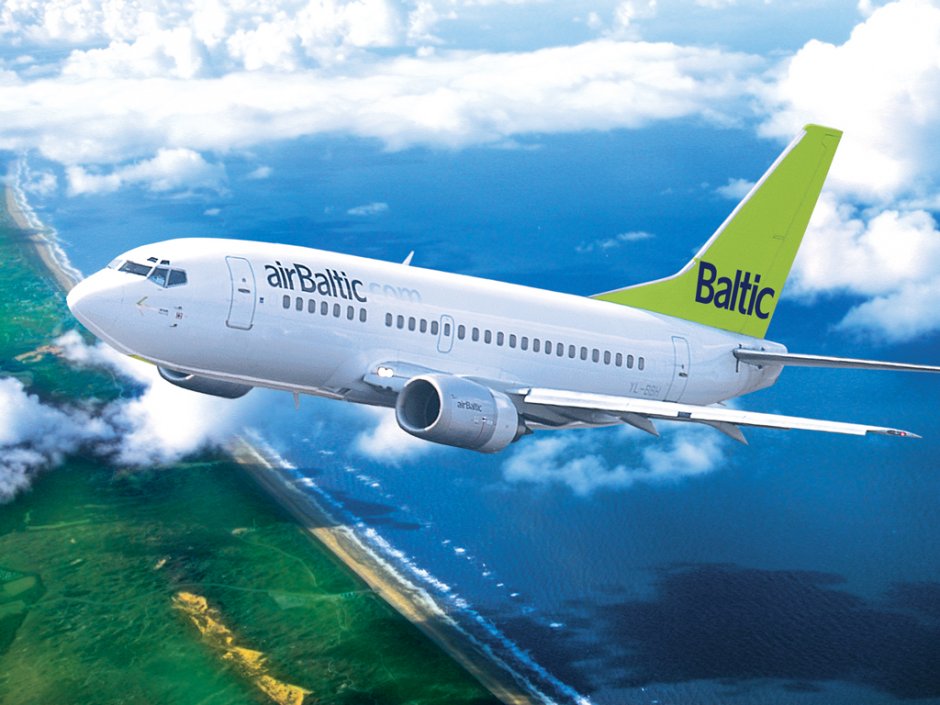 airBaltic tops the chart yet again for airlines in Europe, with Austrian Airlines placing in second – although 4.9% behind airBaltic. Third is Iberia (IB) with an average on-time performance of 89.7%, and Europe’s largest carrier, Lufthansa ranks tenth with an average of 87.1%, while easyJet, Europe’s second largest LCC, ranked in eighth.