Last night during a fantastic networking evening hosted by Denver International Airport and its partners at the Denver Center for the Performing Arts, Austin-Bergstrom International Airport was announced as the winner of the first heat of the 2015 Routes Marketing Awards. Over 650 aviation professionals were gathered to witness the presentation of the awards and to take part in the 8th Routes Americas – the only route development event for the entire Americas.

Speaking exclusively to Routesonline just after collecting the award, Jamy Kazanoff, assistant director, Austin-Bergstrom International Airport said: "We are absolutely delighted about the win, but a little shocked to pick this up given we were up against other airports with such high business credentials.  It means a lot to us to be recognised by our airline partners for what we have achieved and I would like to thank them all for showing support in our journey to turn Austin-Bergstrom International Airport into one of the nation's most successful airports."

The annual Routes Marketing Awards are highly regarded as the most prestigious awards in the industry as they are voted for and judged by the airline network planning community. They provide the airline community with the chance to have their say as to which airport or tourism authority they think provides the best overall marketing services to them whether this relates to their particular relationship, effective results, provision of data and information or innovative techniques to establish new or maintain and develop existing routes.

You can watch our exclusive video interview with Jamy Kazanoff, below:

“We are delighted to announce Austin-Bergstrom International Airport as the winner of this regional heat of our marketing awards and would like to congratulate them and all of our winners,” said Katie Bland, Director Routes, UBM EMEA. “In the past 12 months Austin-Bergstrom has achieved record growth and will surpass the 10.6 million figure for 2014 with capacity up by 6.1 per cent. With four new carriers and eight new destinations the airport now offers 44 destinations served by 13 carriers.”

One of its biggest route successes for 2014 was the arrival of British Airways' new service from London Heathrow in early March, operated by a Boeing 787 Dreamliner.  This new link was the result of years of hard work and collaboration that brought together stakeholders from all corners of Central Texas and followed almost ten years after the airport team first met with the UK carrier at World Routes in Copenhagen in 2005.

Austin was not the global brand and economic powerhouse it is today with passenger volumes at 7.5 million against almost 11 million this year.  Its first intercontinental and transatlantic flight is expected to provide annual economic impact of over $70 million as well as over 1,100 new jobs, and both are expected to grow. 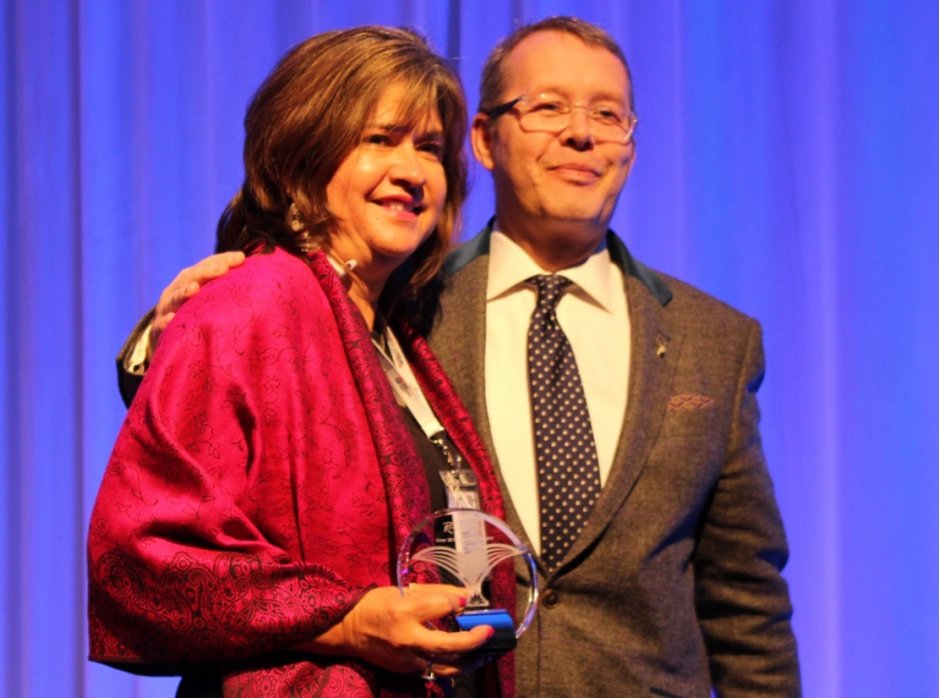 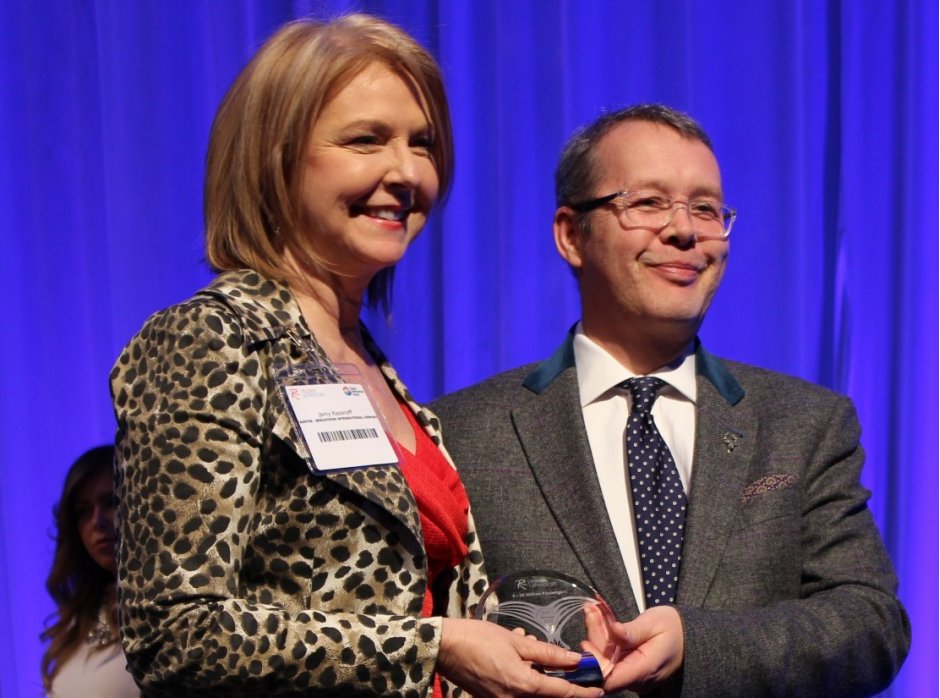 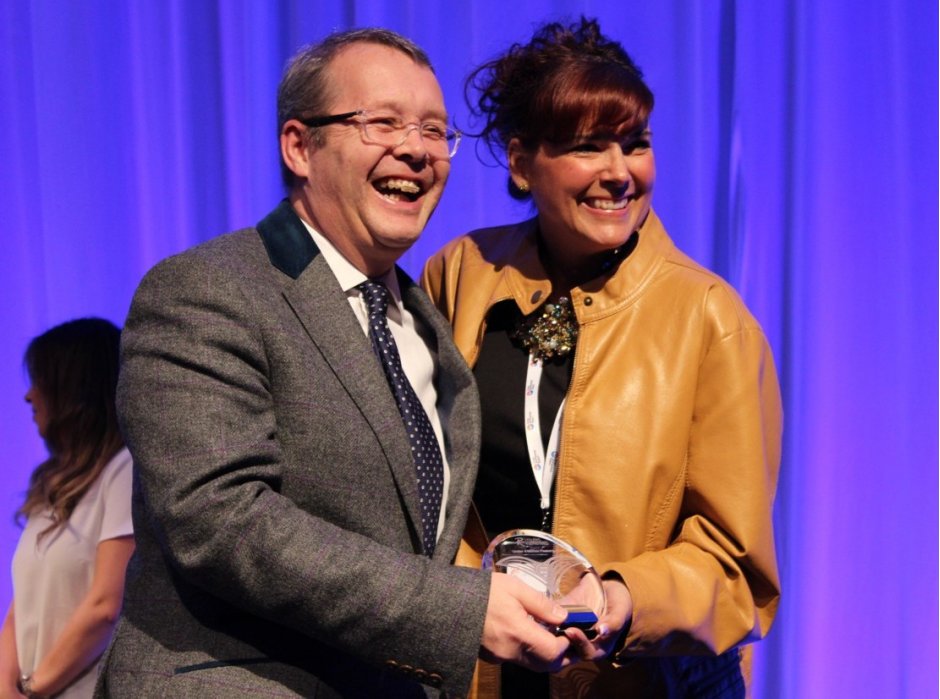 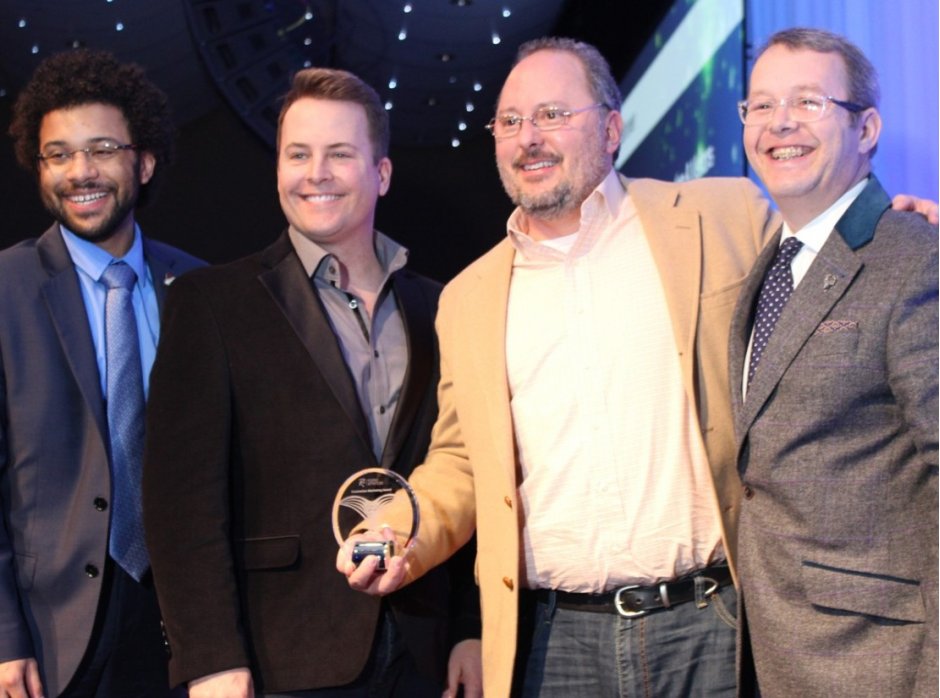