Known since the Ming Dynasty as the ‘First Wonder of the World’ the Shilin (Stone Forest) National Scenic Area is a World Natural Heritage site and is classified as an AAAAA-class tourist site, the highest possible level for a tourist attraction within China.

The tall rock formations seem to make the stones look like petrified tress, hence the name the “Stone Forest”, with some of the limestone formations believed to be over 270 million years old.

The magnificent, strange and steep landscape creates countless labyrinthine vistas, and whilst walking through the site visitors are able to marvel at the natural stone masterpieces and the intricate formations.

There was no surprise therefore that around 150 delegates who had arrived a day early for the Routes Asia forum took advantage of a specially organised excursion by this year’s hosts, Yunnan Airport Company and Kunming Changshui International Airport, to see the stunning attraction on Saturday March 14, 2015.

“Incredible” ... “Amazing” ... “Stunning” ... were just some of the superlatives uttered by the delegates as they walked through the site.

The sites are among the most popular visitor attraction for both foreign and domestic visitors into the Yunnan Province and according to legend, the forest is the birthplace of Ashima, a beautiful girl of the Yi people. After falling in love she was forbidden to marry her chosen suitor and instead turned into a stone in the forest that still bears her name. 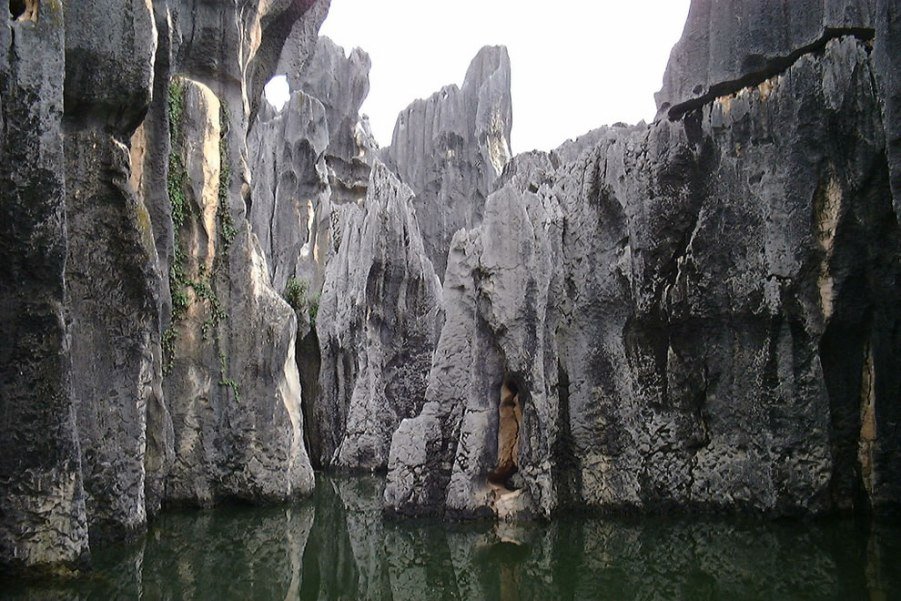 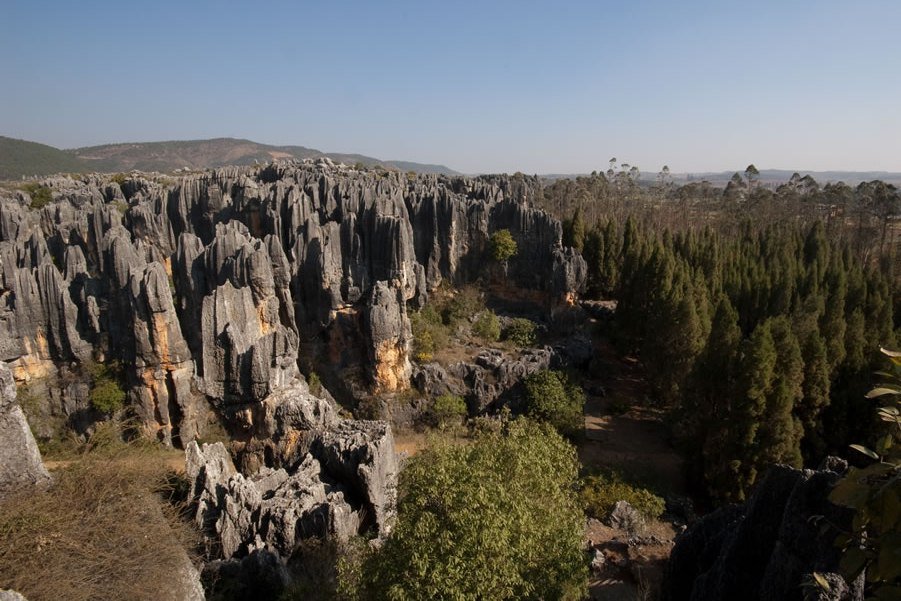 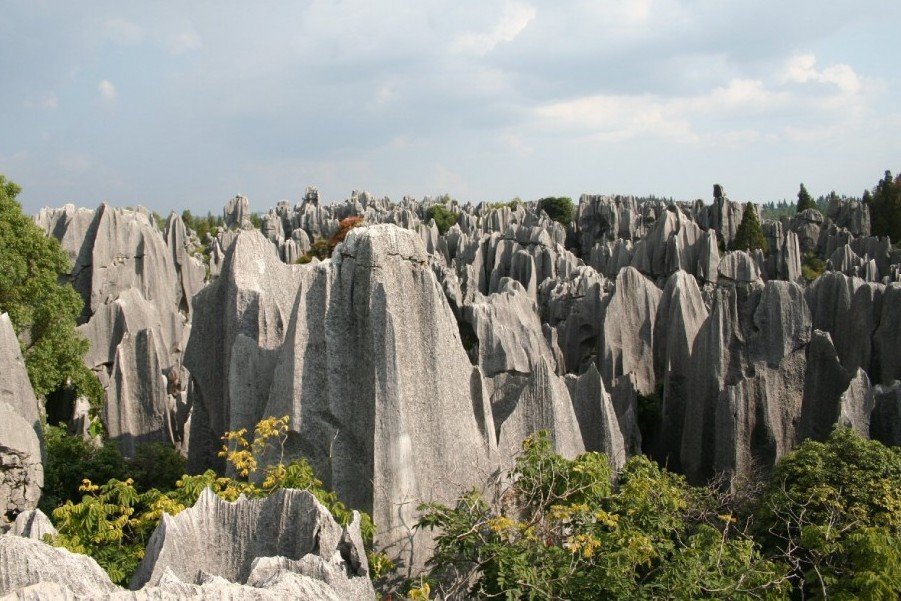