Flights to one of Slovenia’s key tourist destinations – world famous for its wine - are taking off from London Southend Airport three times a week from this summer.  The Adria Airways service to Maribor from the facility will operate on Monday, Tuesday and Thursday evenings from June through until October 2015 and flown using Airbus A319 equipment.

Speaking to Routesonline on the sidelines of the Routes Europe forum in Aberdeen, Scotland, UK, Roger Clements, chief commercial officer, Southend Airport, confirmed the Star Alliance member chose London Southend Airport for the service above other airports because of its efficient operations and fast access into Central London.

“We are absolutely delighted Adria Airlines chose London Southend Airport above all the other London airports and we look forward to the start of a great partnership with the airline. Maribor has a wealth of things to offer travellers from Essex, London and beyond looking for everything from a weekend break to longer holidays at any time of the year.   I am sure these flights will prove popular,” he said.

Maribor was European Capital of Culture in 2012, and is renowned for its Lent International Summer Festival, one of the Top 50 events in Europe. This major arts festival takes place annually for two weeks at the end of June, attracting theatre, opera, ballet and jazz musicians from all over the world, as well as thousands of international visitors. 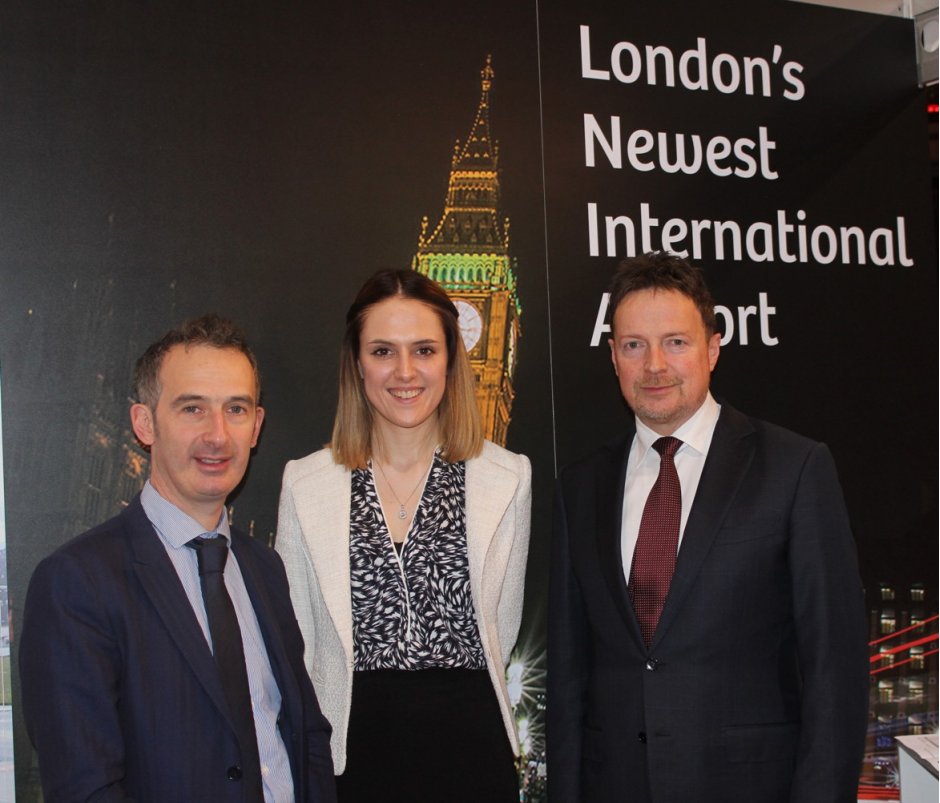 Historic Maribor was founded in 1254 and is situated on the River Drava with vineyards to the north and the Pohorje Mountains to the southwest. It enjoys pleasant temperatures in the spring, followed by balmy summers, colourful autumns and sub-zero winters where it is all about the skiing. The World Cup ski slope on Pohorje Mountain just a 10-minute drive from the city centre. Magnificent hiking, biking routes, high-adrenalin activities and world-class events are also on offer.

Not only is it in an eminent wine growing area, but Maribor is also home to one of the biggest and oldest classic wine cellars in Europe (at more than 20,000 square meters / 215,000 square feet) which rests right underneath the city. Also in Maribor is the Old Vine, which at 400-years is the oldest vine in the years – as verified by the Guinness Book of World Records.

There is also plenty to see in the Old Town – from medieval towers and remains of the city walls, as well as the square Grajski trg with the castle and museum, Bishop Slomšek's cathedral with its viewing tower. There is also one of the oldest synagogues in Europe.

The Maribor market has been previously served from London market with Ryanair offering flights to London Stansted.

"We are absolutely excited about our new scheduled connection from the second biggest city in Slovenia, Maribor to London Southend Airport,” said Mark Anžur, chief executive officer, Adria Airways.  “We are very pleased to welcome travellers from UK to enjoy the diversity of Slovenia and all that it has to offer; from mountains to seaside."