Last night during the Networking Evening at the historic Castle Fraser in Aberdeenshire, Scotland, Brussels Airport was announced as the overall winner of the Europe heat of the 2015 Routes Marketing Awards. Around 1,100 aviation professionals were gathered to witness the presentation of the awards and to take part in this year’s Routes Europe – the leading route development event for the European region.

Commenting on the win, Léon Verhallen, Head of Aviation Marketing, Brussels Airport said: “After winning the top award at World Routes in Chicago last year it is a great enorsement of our strategy that we are here just six months later being recognised in the European market.”

"It has been a strong year for Brussels Airport and the team have worked hard to ensure we are supporting our airline partners, whether small regional carriers, medium-sized operators or long-haul airlines," he added.

The annual Routes Marketing Awards are highly regarded as the most prestigious awards in the industry as they are voted for and judged by the airline network planning community. They provide the airline community with the chance to have their say as to which airport or tourism authority has provided the best overall marketing services to them in relation to route development and marketing over the past year.

“Brussels Airport really hit it out of the park this year,” commented Katie Bland, Director Routes, UBM EMEA: “Last year Brussels won in the under 20 million passengers category, but they have been so successful in attracting new airlines and growing existing ones that they are now competing in the over 20 million passengers category. With an incredible 15% passenger growth in 2014, they fared better than any other large Western or Central European airport."

"What impressed the judges was how the team managed to raise the bar in all areas: successful airline marketing, elaborate passenger marketing across borders, improved accessibility and infrastructure, and better services for passengers on site. The result: 14 new destinations since last year," she added.

The awards will be continued throughout the year at all other Routes events, culminating at World Routes in Durban this September. The overall winner of each of Regional Award will be automatically short-listed for the World Routes Awards. Brussels Airport joins Austin-Bergstrom International Airport and Tourism Australia, who were recently announced as overall winners of the Americas and Asia heats respectively. 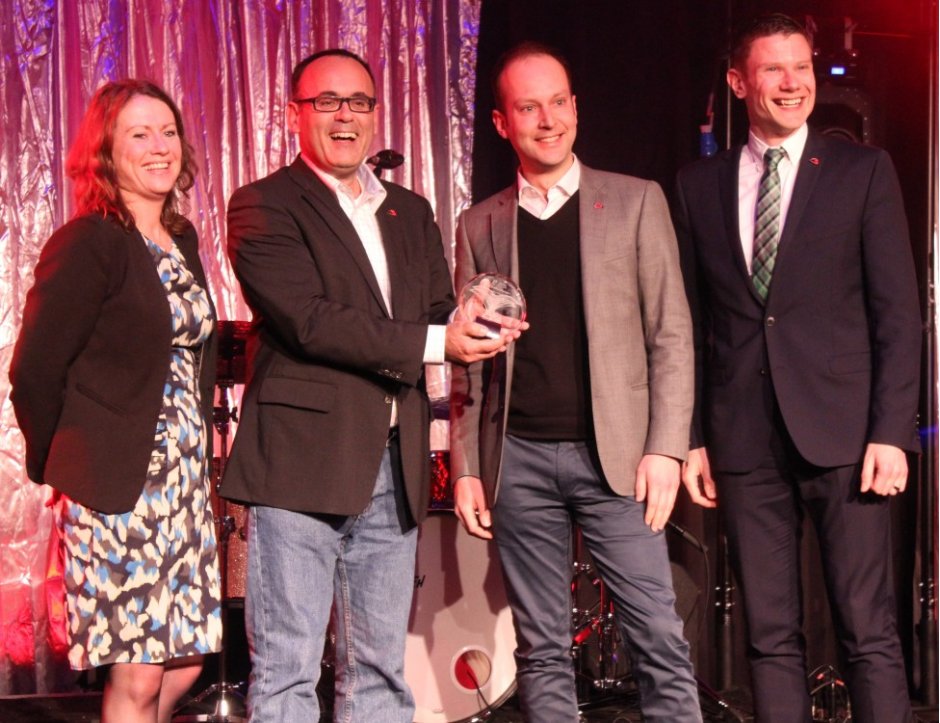 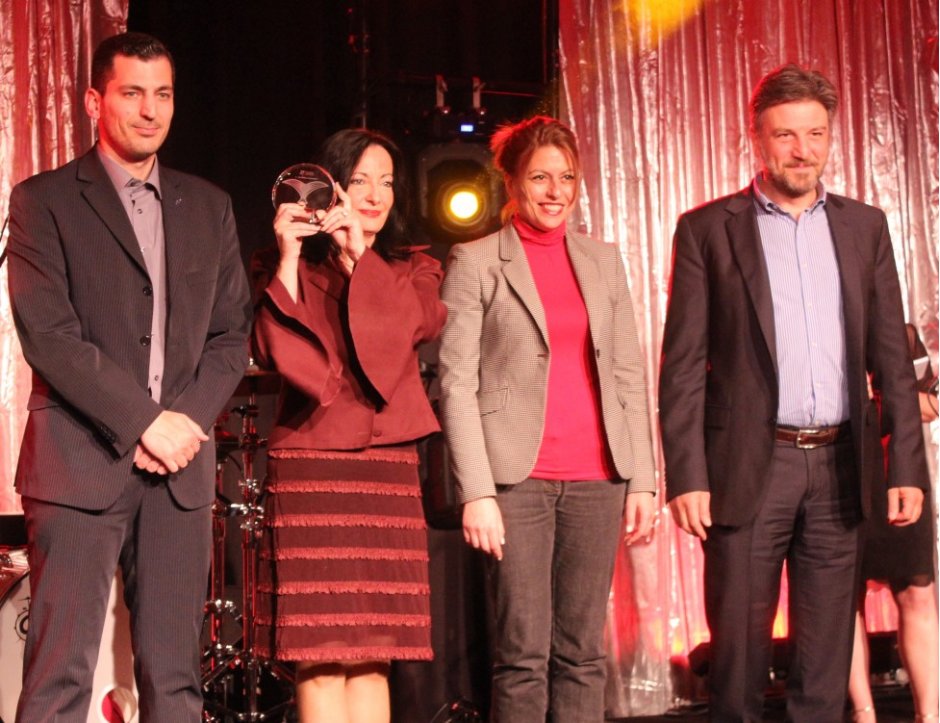 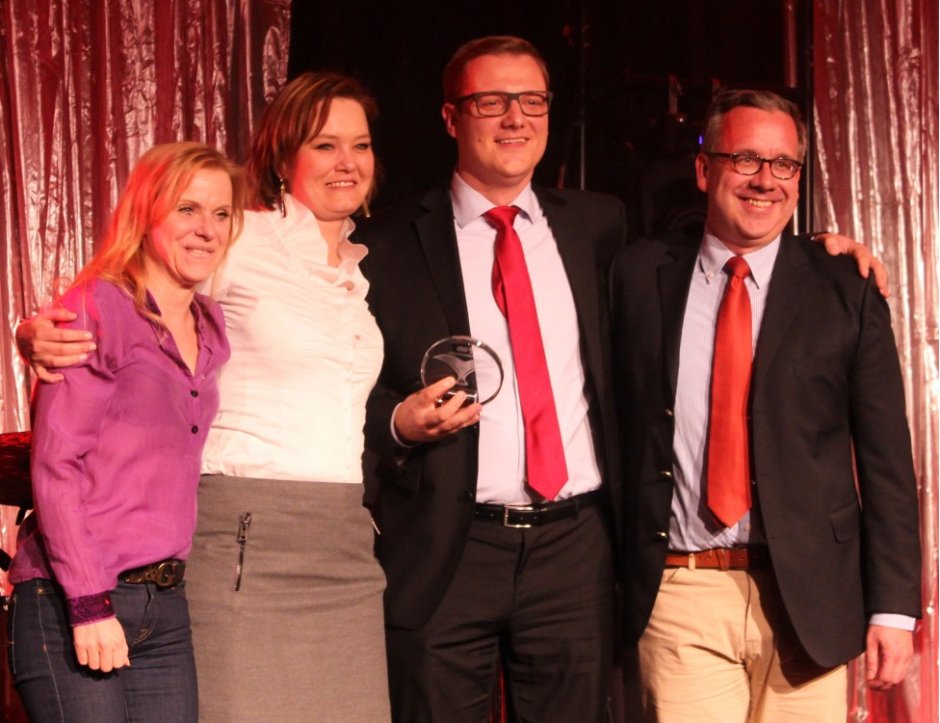 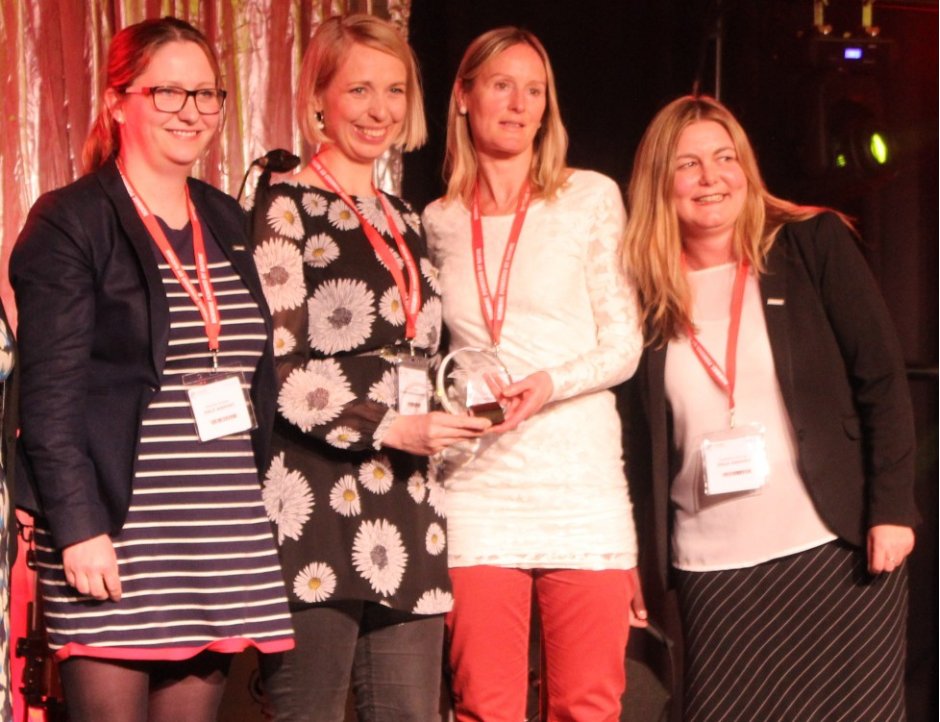