Belgian flag carrier Brussels Airlines is to introduce important new network link to the Canary Islands in winter 2015/2016, it was revealed last week. The Star Alliance member will launch twice weekly flights between Brussels and Tenerife South and Las Palmas from the end of October 2015 using Airbus A320 equipment on the routes.

Details of the new flight to Tenerife South were confirmed by representatives of Turismo de Tenerife during last week’s Routes Europe forum in Aberdeen, Scotland, UK, where the island were Highly Commended for their route development strategy at the annual Routes Europe Marketing Awards.

"This very good news are the result of the meetings been held with the company since the World Routes Forum, which took place in Chicago in September last year," said the president of Island Government, Carlos Alonso, who noted that this route "will boost the arrival of Belgian tourists, a market that already showed a three percent increase last year compared to 2013".

The arrival of Brussels Airlines will help support this demand through the introduction of additional Business Class seats into the island. 5-Star hotels are the category which has shown the most growth on the island in the last two years and all future hotels to be constructed on the island will by law have to be 5-Star to ensure that the island continues its shift to become a premium destination. 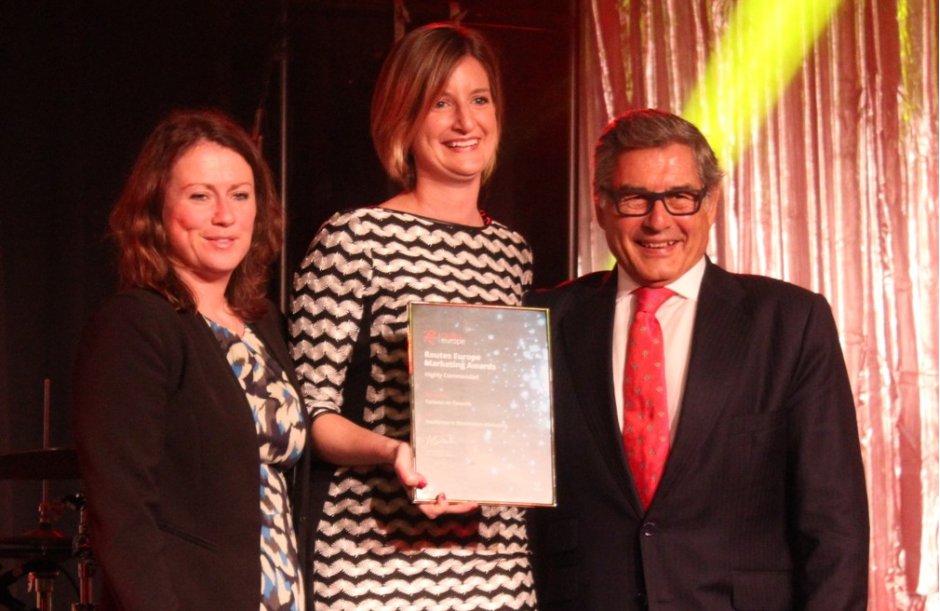 “Attracting network carriers with business class cabins is an essential part of our strategy. We are trying to attract more of these carriers to support the luxury hotels on the island and increase the spend per visitor on the island,” Stephanie Wear, director of economic and air service development, Turismo de Tenerife told Routesonline on the sidelines of last week’s Routes Europe forum.

Alongside the point-to-point demand, the arrival of the hub carrier into Tenerife will enable the island to also link into its wider network. "The route will also allow us to connect with the airline’s global network, mainly through its flights to Africa, Scandinavia and the Middle East," added Miguel Ángel Santos, chief executive officer, Turismo de Tenerife.

The new Brussels Airlines network link comes hot on the heels of confirmation from Lufthansa that it will also serve Tenerife this winter. The island is already linked by other European network carriers such as British Airways and Air France. Alongside, the Brussels link, Tenerife has also secured a new low-cost service to the Hungarian capital, Budapest, for winter 2015/2016 with budget operator Wizz Air. The twice weekly link will operate on Mondays and Fridays from October 30, 2015.