There is a lot of change taking place in the Kingdom of Bahrain as it continues its strategic drive towards creating a more sustainable, competitive and fair economy for the country. Developments are already apparent as Bahrain International Airport (BIA) embarks upon an ambitious modernisation project, transforming into a state-of-the-art passenger terminal and world-class facility in line with the Kingdom of Bahrain’s national vision and reputation as a leading aviation centre in the Gulf region.

In an official welcome address to delegates at the Routes Middle East & Africa Strategy Summit and the Gulf Conference Centre in Manama, Kingdom of Bahrain, Mohamed Yousif Al Binfalah, chief executive officer, Bahrain Airport Company, the host of this year’s inaugural forum, highlighted how the airport intends to continue its growth to support an increase in visitor arrivals into the Kingdom.

BIA’s growth over the years has complemented Bahrain’s economic progress and diversification. It currently hosts a total of 51 international airlines, 31 commercial and 20 cargo, providing direct links from the Kingdom of Bahrain to 49 destinations across Asia, the MENA region, Europe, Africa and the USA. In the last year alone, it welcomed three new entrants into the airport and boosted passenger traffic by 10 per cent.

“We are determined to increase these numbers and boost BIA’s links to the international marketplace,” said Al Binfalah. “Our aim is to consistently grow this number, capitalising on the growth projections for the region to increase traffic flow and strengthen BIA’s connectivity to the world.” 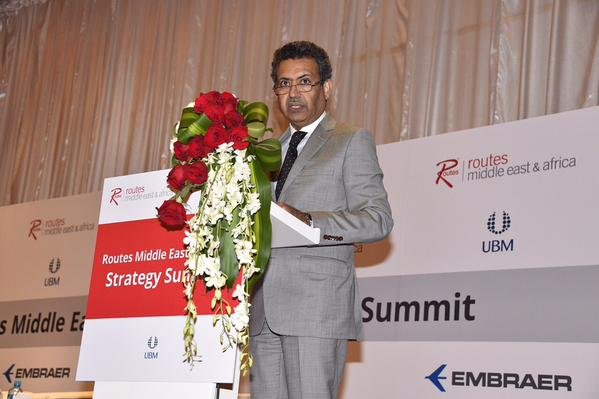 The airport company’s traffic development plans for 2015 build on the trends and opportunities at hand. Its approach is four-fold; it plans to attract new carriers to establish direct routes, tap into new markets with high-growth yields, increase frequencies to under-served markets and retain existing clients and grow business collaboratively.

“Bangladesh, Nepal, Malaysia, Indonesia and China are our prime targets for 2015. These countries are currently not being served by BIA. They represent very attractive opportunities for BIA’s growth. We are looking to attract new entrants and work with existing carriers to provide point-to-point service to these markets,” said Al Binfalah.

The airport boss also noted that based on IATA’s analysis of recent traffic data there is obvious demand for higher frequencies to countries like India, Pakistan, Philippines, and Sri Lanka. “India is our second largest market after the UAE. Despite our existing routes and direct access to key destinations in India, demand is growing for connectivity to cities like Kochi, Calicut and Chennai,” he said.

Gulf Air is currently dominating routes between Bahrain and Pakistan, flying to five destinations, but the high numbers of indirect traffic “necessitate more flights” to the destinations of Lahore, Karachi and Islamabad to support the demand, according to Al Binfalah.

Meanwhile, he described the Philippines as “a very attractive destination” currently served on a daily basis by Gulf Air to Manila, but which is almost at full capacity and by Cathay Pacific via Hong Kong. He also noted that almost 50 per cent of the Bahrain – Colombo, Sri Lanka traffic is being “re-routed via other destinations” despite Mihin Lanka offering five weekly flights on the route. “This signifies strong potential to increased direct access,” Al Binfalah added. 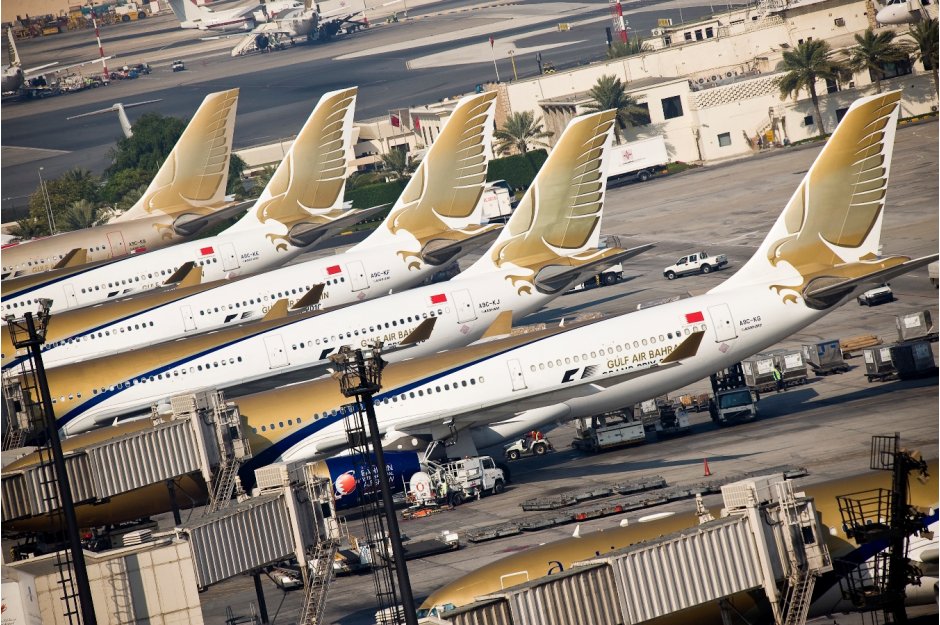 The Middle East and Asia make up BIA’s main traffic contributors and between March 2014 and February 2015, passenger flow to these regions from our airport witnessed a 12 per cent and nine per cent growth, respectively. Travel movement to the North African destinations of Cairo, Addis Ababa and Khartoum also recorded a 13 per cent surge with definite scope for increased connectivity to this area, according to Al Binfalah.

“We thrive on our reputation for tailored services, operational efficiency as we offer airlines fast turnaround times and competitive pricing structures,” said the airport boss. “These key differentiators, our strategic location and our catchment area of 5 million passengers have enabled us to ‘sell’ BIA to the international airline community.”

The Kingdom’s liberal business environment, strategic position in the GCC and multi-modal infrastructure provide the extra support layer to further boost BIA’s competitiveness and appeal to airline carriers. And the return to growth for Gulf Air following restructuring and strategic expansion has resulted in increased frequencies, reopening of routes and the launch of new destinations.

“The soaring demand for air traffic in the region and the government’s efforts to strengthen bilateral relations and engage in open sky agreements, are all conducive to BIA’s growth and hold plenty of untapped potential for both existing and new carriers,” added Al Binfalah.

Optimistic about the future of BIA, Bahrain Airport Company is investing in the development of the airport, which is set for a major overhaul by 2018. A new, state-of-the-art passenger terminal building will certainly elevate BIA’s facilities, infrastructure and services and enhance the airport’s competitive advantage.

“In four years’ time, we will have quadrupled the size of our terminal, increased BIA’s capacity by over 50 per cent, expanded our services and commercial offering and optimised our operational efficiency,” said Al Binfalah.

Bahrain has been at the forefront of aviation development in the region since the early 1920s and despite being overtaken by other airports in the region in terms of scale, it continues to pursue strategies to solidify its position as an important regional hub. 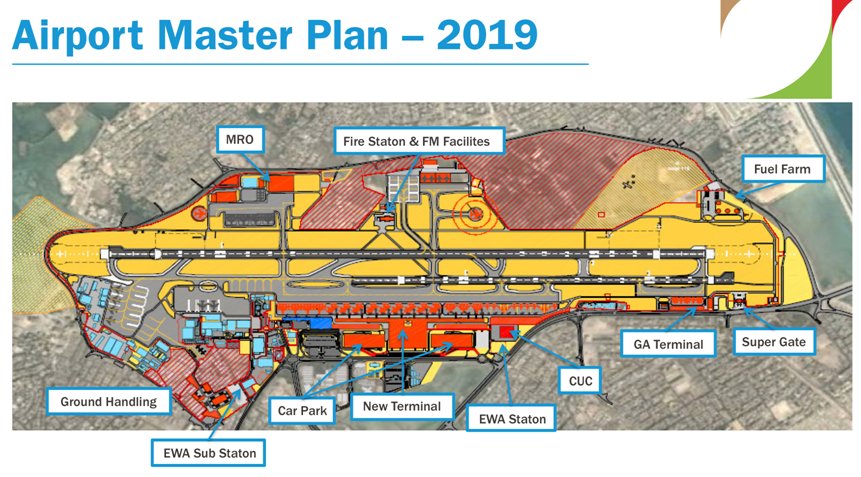 Speaking to Routesonline on the sidelines of the event, Al Binfalah highlighted his prestige in the Kingdom of Bahrain being selected as host of the first ever Routes Middle East & Africa forum. “It is a great privilege for Bahrain Airport Company and the country to be hosting; an event of this calibre holds great prospects for the local aviation and tourism sectors and is a stimulus for economic development,” he said.

“We are honoured to be in the presence of experts and professionals, who have in their respective capacities have helped to shape the region’s aviation sector. This event provides an essential forum for discussion, information exchange and relationship-building, and holds great potential for the advancement of air access and capacity within this region, which is poised for tremendous growth,” he added.