Not happy with just a new third daily rotation by Emirates Airline to Dubai, the air service development team at Birmingham Airport are attending the inaugural Routes Middle East & Africa forum in Manama, Kingdom of Bahrain to secure additional connectivity into the regions.

The United Arab Emirates (UAE) carrier Emirates Airline announced the introduction of the third daily rotation on its route between Dubai International Airport and Birmingham Airport in December last year. The new flight, operated by a three-class Boeing 777-300ER will commence from August 1, 2015 and will operate overnight from Dubai and arrive in Birmingham in the morning, allowing a new mid-morning, daytime departure from the UK city to complement the current schedule.

“We are looking forward to the launch of the third rotation from Emirates, but are actively looking to further enhance our connectivity into the Middle East, as well as Africa,” William Pearson, aviation director, Birmingham Airport told Routesonline on the sidelines of the forum. “We are holding talks with airlines in both regions and are very close to finalising discussions with at least one operator.”

“Emirates’ decision to add a third daily service to Dubai and beyond from Birmingham Airport clearly shows the strong demand that exists in the city and the region for passengers who want connectivity to Dubai, Asia and Australia,” he added.

Our own analysis of passenger demand on the Dubai – Birmingham route shows that an around 500,000 passengers flew on the link between the cities during 2014, suggesting average loads in excess of 87 per cent on the Emirates service. An estimated 30.4 per cent of these passengers were utilising it for point-to-point travel, with the remaining connecting to or from other points across the globe.

The data shows that alongside the local traffic, the top ten most popular points for travellers utilising the route were between Birmingham and Islamabad, Bangkok, Mumbai, Hong Kong, Perth, Delhi, Dhaka, Cochin, Sydney, Kuala Lumpur and Beijing. 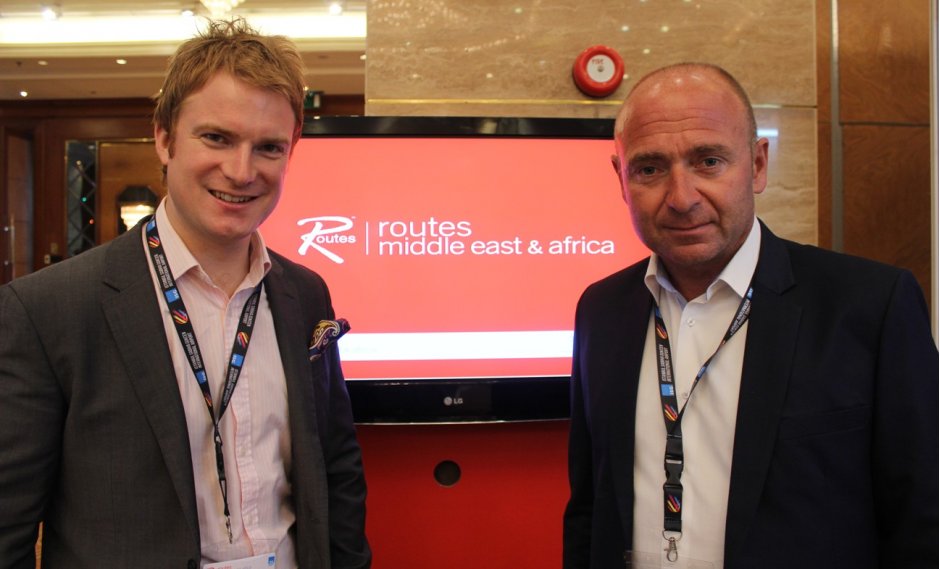