Last night during the Networking Evening at the Four Seasons Hotel Bahrain Bay in Manama, Kingdom of Bahrain, Dubai International Airport was announced as the overall winner of the Middle East & Africa heat of the 2015 Routes Marketing Awards. Around 350 aviation professionals were gathered to witness the presentation of the awards and to take part in this year’s Routes Middle East & Africa – the inaugural route development event for all aviation based companies who wish to conduct business to, from and within the regions.

"We are really grateful for this recognition.  This is important for us.  We thank all of our airline partners for their trust and for their votes.  Our aim is to deliver excellence in all what we do and we aim to continue doing this," said Khalil Lamrabet, Director of Aviation Business Development, Dubai Airports.

The annual Routes Marketing Awards are highly regarded as the most prestigious awards in the industry as they are voted for and judged by the airline network planning community. They provide the airline community with the chance to have their say, regarding the airport or tourism authority they think has provided the best overall services to them relating to route development and marketing over the past year, to establish new or maintain and develop existing routes.

"Their comprehensive marketing plan played a key role in strengthening the airport’s brand and stimulating traffic demand, taking over as the world's busiest international airport in terms of yearly passenger traffic in 2014. The judging panel was impressed by the team’s integrated, comprehensive marketing strategy that included direct airline engagement, an enhanced digital presence and imaginative content marketing, cementing the airport’s commitment to quality, world-class service and standards,” he added.

The awards will be continued throughout the year at all other Routes events, culminating at World Routes in Durban this September. The overall winner of each of Regional Award will be automatically short-listed for the World Routes Awards. Dubai International Airport joins Austin-Bergstrom International Airport, Tourism Australia and Brussels Airport, who were recently announced as overall winners of the Americas, Asia and European heats respectively. 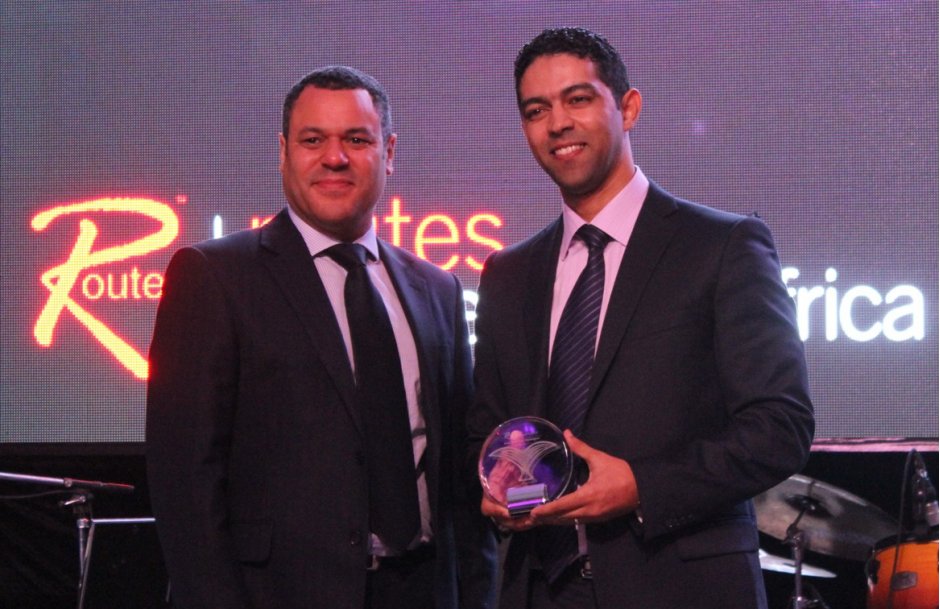 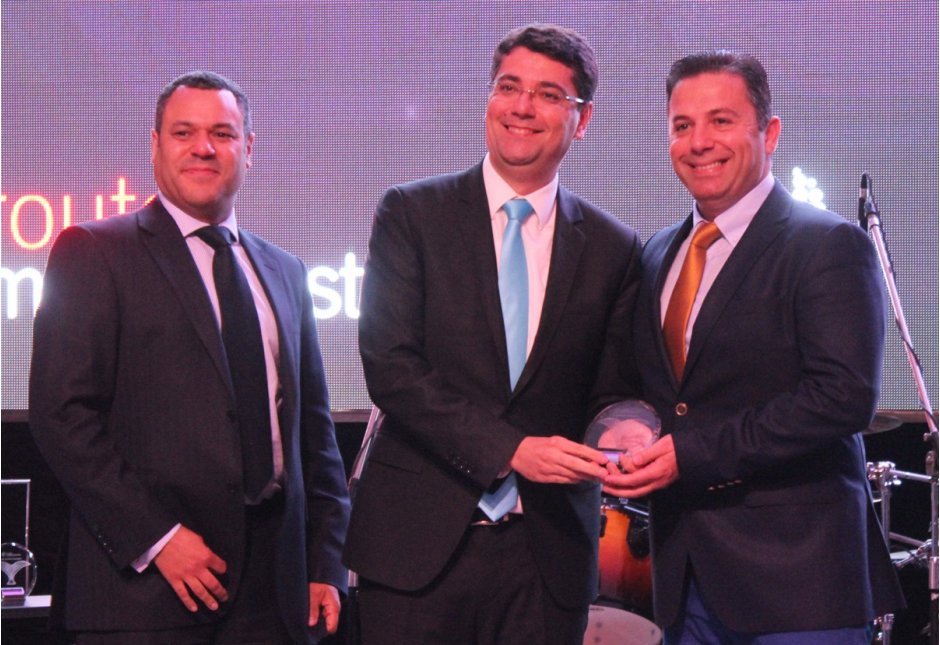 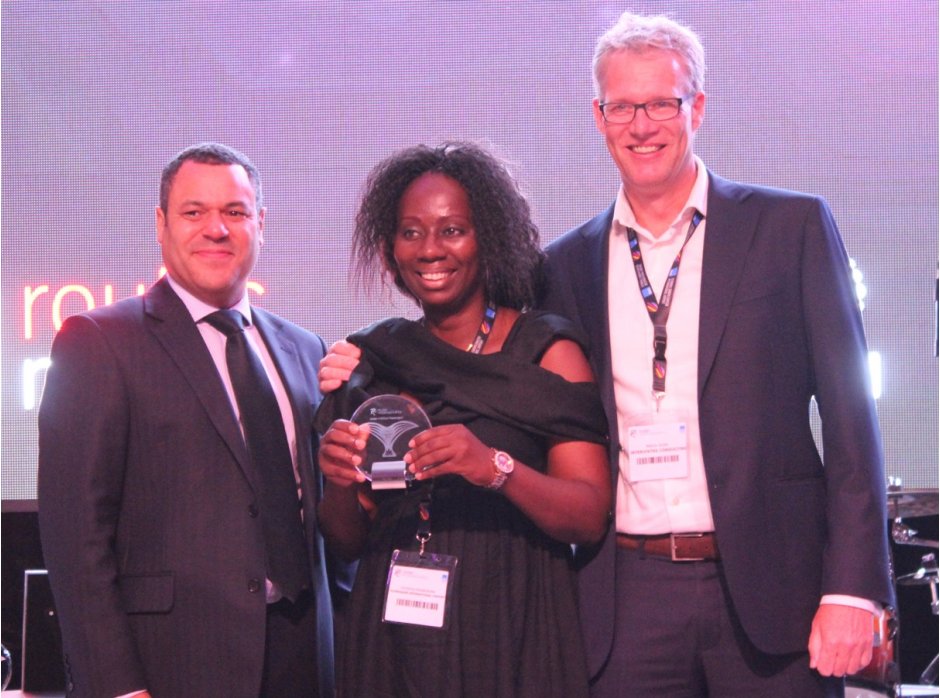 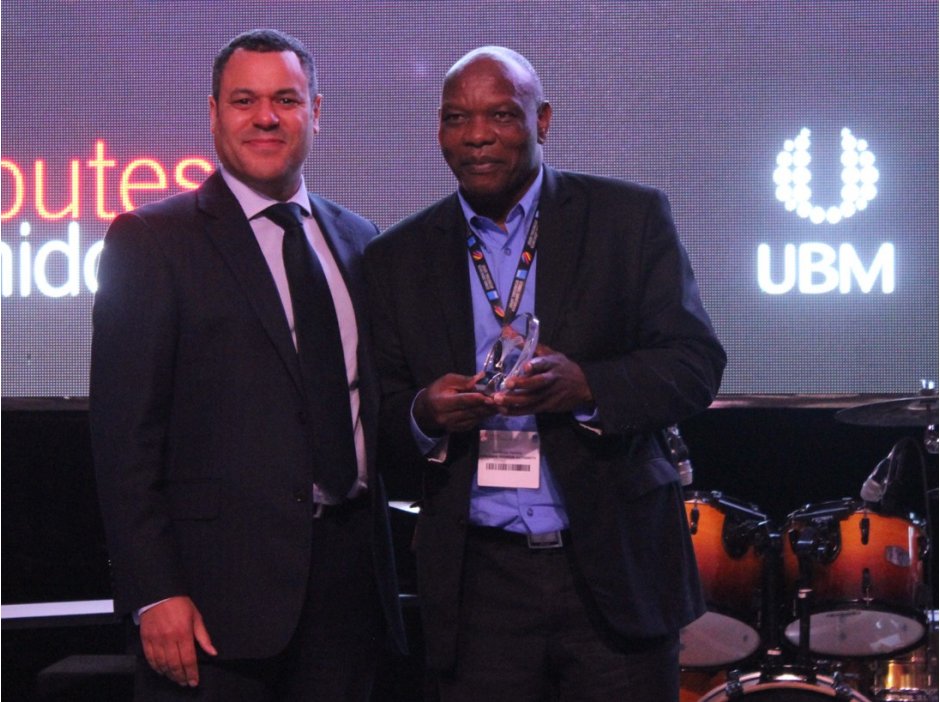