The ‘new’ Salalah International Airport in the Sultanate of Oman officially opened for traffic on the morning of June 15, 2015 when Oman Air flight ‘WY903’ from the capital, Muscat, touched down at the regional facility at around 09:25am, just four hours after the last departure from the ‘old’ site. However, the ‘new’ airport will not be officially opened until development work is completed in November 2015.

The new airport, which cost over 300 million Omani riyals, aims to enhance tourism given Salalah’s moderate weather during the summer attracts thousands of tourists from Oman and abroad. The project includes a passenger terminal, which will accommodate two million passengers per annum at the first stage and a 4km long main runway; which can accommodate even the largest airliners in the world.

The new Salalah Airport is an important landmark in the governorate of Dhofar, said Dr Mohammed bin Nasser al Zaabi, chief executive officer of Oman’s Public Authority for Civil Aviation. It is also a valuable addition to the economic and tourism development projects being carried out all over the sultanate, he added.

The modernised facility means the airport’s original terminal building and support structure has been closed after serving the city for almost 40 years. The Qatar Airways departure to Doha, flight ‘QR1143’ was the last to use the old building which has been in use since 1977 when Salalah was first inaugurated as a domestic airport. 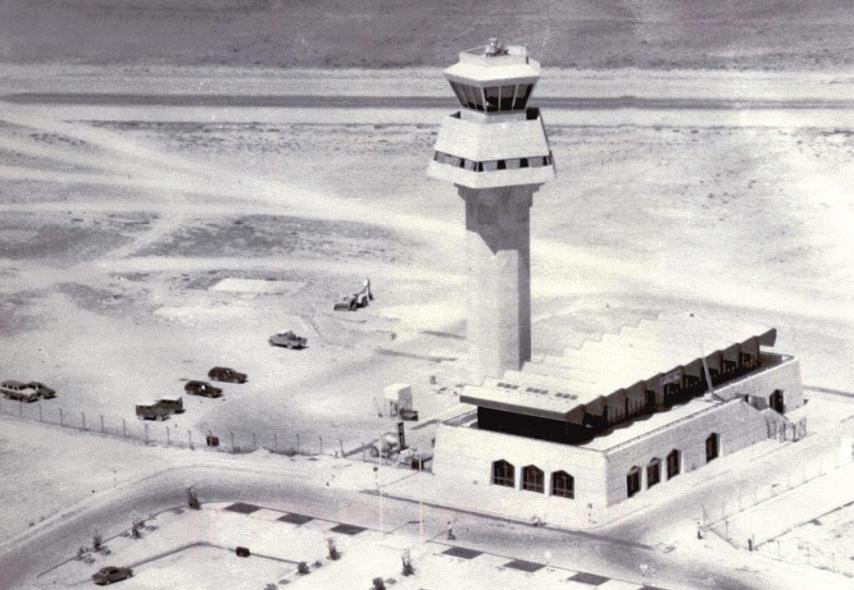 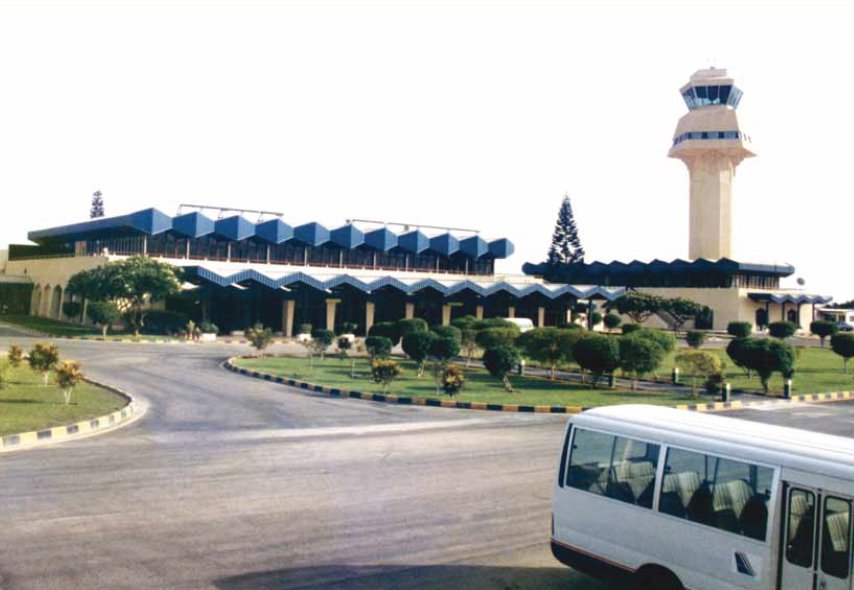 The opening comes as the Dhofar Municipality has started preparing for the autumn tourist season which starts every year from June 21, 2015 and lasts till September 21, 2015. The season is one of the most important tourist seasons in the Gulf region and last year, 431,105 people had visited the Governorate of Dhofar, according to state statistics.

During the autumn season, Oman Air is scheduled to operate 284 flights between Muscat and Salalah, an 11 per cent increase in the number of flights last year. This will allow the transfer of about 352,738 passengers between the two cities, according to Government officials, while Salalah will also receive visitors via its increasing direct international air services, which include links from Doha, Sharjah, Dubai and Abu Dhabi through Qatar Airways, flydubai, RotanaJet and Air Arabia.

According to official statistics, Salalah Airport has reported a 12.1 per cent increase in demand over the first four months of 2015 (versus 2014) with 288,715 passengers travelling onboard 2,981 flights. This comprised 188,939 passengers on domestic flights (including connecting international passengers via Muscat), which was up 7.7 per cent on the same period last year, and 99,776 passengers on direct international flights, up 21.6 per cent on the first four months of 2014.

Last year was a record for the airport with passenger numbers reaching close to 850,000. It continued a year-on-year growth trend that has seen traffic almost treble since 2006.  This year it is forecasted to see numbers again grow beyond the 900,000 figure with the one million passenger milestone looming.

To support developments at Salalah and elsewhere in the country, Oman Airports Management Company (OAMC) has signed a memorandum of understanding (MoU) with Indian company, GMR Airport Developers, for the latter to provide training and consultancy services.

Under the contract, the GMR subsidiary will undertake programme management, testing and commissioning of airport systems and the development of aeronautical and non-aeronautical revenue streams for OAMC. The Oman airport operator will also receive on-site support from the GMR unit for six months at Salalah Airport, which will implement the practices adopted by GMR at its newly opened airports in India.

OAMC recently hosted a networking stand at the inaugural Routes Middle East & Africa forum in the Kingdom of Bahrain, where it offered Omani hospitality and culture alongside Omani Halwa, homemade coffee, frankincense candy and literature from a stand built to resemble an Omani fort.

Oman Airports are looking forward to build direct routes with African carriers and partner with Oman Air to enhance the Muscat hub connectivity and aims to have a couple of new airlines start operating to its largest gateway, Muscat International Airport, during this year with more planned to commence in 2016.

OAMC’s key target markets are the Middle Eastern, Gulf, and South Asian (India) countries, as well as further connections to all parts of Africa. Its long-term goal is to connect Africa and Asia (specifically China) as well as Asia and Europe. Routesonline spoke to Kimmo Ruotsalainen, head of marketing, OAMC to learn more.