A new UK long-haul carrier plans to launch operations late next year and bring a welcome upgrade for Economy passengers with a new business concept.  The carrier, Firnas Airways, intends to offer a one-class operation on routes from the UK to Bangladesh, Pakistan and Saudi Arabia serving the strong ethnic travel flows with an enhanced premium economy offering.

Taking its name from Abbas Ibn Firnas, a Muslim inventor from Spain who successfully attempted the first human flight in 875AD by constructing artificial wings and covered them and himself with feathers, the airline’s founder, Kazi Shafiqur Rahman, told Routesonline in an exclusive interview this week that the start-up plans a similar innovate and pioneering approach to flying.

“If Abbas Ibn Firnas was alive today what amazing innovation would he want to create and see amongst other airlines?” questioned the airline’s founder.  “We believe, he wouldn’t want anything less than creating an extraordinary airline with all the innovation possible.”

The entrepreneur and co-founder of Sunnamusk, a fast growing Arabian fine fragrance UK store with a presence around London and a growing international customer base.  Having started the business with just £600 it has grown to a network of four stores, a figure that is expected to double very soon.

The Bangladesh-born businessman acknowledges that ever since he was a young boy, he dreamed of running an airline that will actually put customers first by providing a world class service for all, and creating an airline that is not just profit driven.  His fascination, inspiration, dream, vision and determination for developing a world class airline has lead him to commit to seeing this second business venture all the way through – no matter what gets in the way

“Where there is a will there is a way. My team and I will make it happen no matter what gets in the way. My dreams are far bigger and my goals are aligned with serving people and giving them more than money can ever buy,” he said. 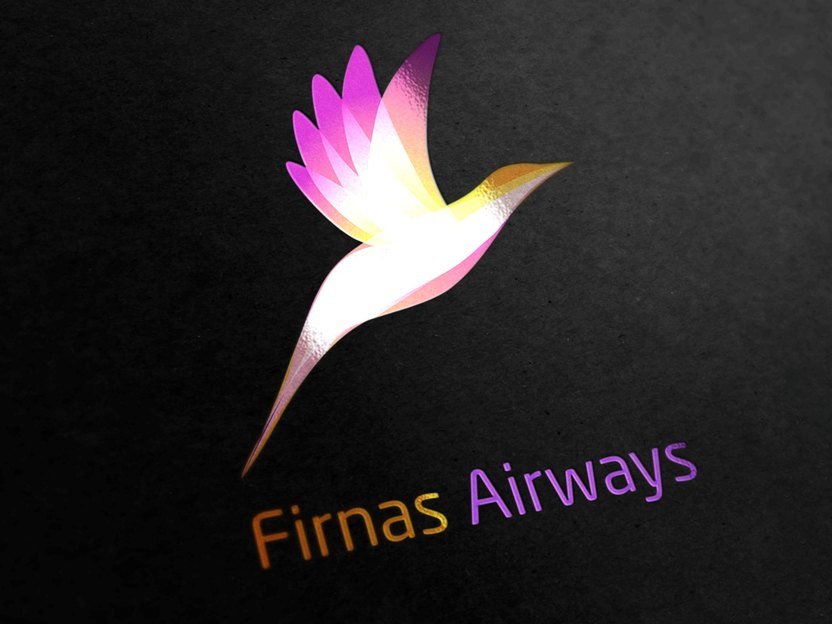 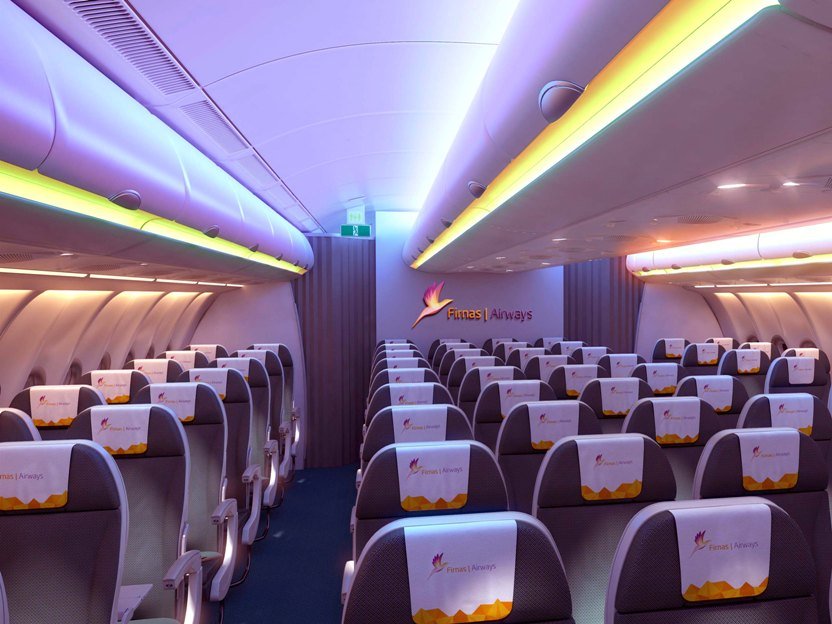 The team behind Firnas understand that the commercial aviation sector is highly competitive and despite their differing product offer, they have no plans to compete head-to-head with established airlines.  The airline is looking to serve markets that were previously flown by the likes of British Airways and Virgin Atlantic but are no longer part of their plans.

“Markets such as Bangladesh and Pakistan are of interest to us,” said Abdul Roqueb, head of planning, Firnas Airways.  “The recent entry of Qatar Airways into the oneworld grouping means British Airways will be able to effectively connect the UK market with such countries via Doha and would open the door for us to fly a non-stop offering from the UK.”

Firnas has tentatively selected Rahman’s home city of Sylhet as its launch market.  The destination is the third largest city in Bangladesh and its Osmani International Airport, where Rahman enjoyed watching aircraft arrive as a child, is currently only served from Europe by Biman Bangladesh Airlines, a carrier he suggests is not best known for its reliability and efficiency.

“Millions of Sylheti Bangladeshis live in the western world like US, UK and Europe and are demanding better service and more choice of airlines. We aim to connect the world to Sylhet and offer what Bangladeshis have been dreaming about,” he said.

Alongside Sylhet, a market of upwards of 65,000 O&D passengers per year from/to the UK, Firnas is also considering links to Islamabad in Pakistan, Jeddah in Saudi Arabia and New York, feeding into the large ethnic market in the United States.  “New York is one of the biggest markets in the world.  Why wouldn’t we want to fly there if we can?” he said.  “These routes are all currently either underserved or have a huge potential.”

The demand for ethnic traffic into such markets as Bangladesh, India and Pakistan is huge.  Many carriers, brokers and ethnic tour operators have attempted to establish operations from the UK to these countries but have only lasted for short periods.

“We have been looking at and working on this project for some time,” said Rahman, describing some others that have attempted to serve this market as “tin can airlines” only interested in “personal glory” within their sphere of business and using “unsuitable” aircraft equipment.

The airline has selected the Boeing 767-300ER as its baseline equipment.  “The type is widely available and realistic lease rates for a start-up airline,” said Roqueb.  “It is not overly large for the markets we will serve, suits our missions and offers the best seat per mile cost.”

“We considered the Airbus A330-200 but it overweight, while the A330-300 does not have the range.  We would obviously love to fly with the A350XWB or the 787, but the cost of purchase is not really an option for a new airline,” he added.

No decision has yet been made on the airline’s base, although this is likely to be at one of the London airports - albeit not Heathrow - with other UK points served through ‘W-patterns’. It hopes to launch operations from late 2016, although this could realistically slip into 2017.

The carrier is currently finalising its business plan and speaking to lessors, airports, seat manufacturers etc ahead of a hard launch later this year. It intends to secure its own Air Operator’s Certificate (AOC) from the UK Civil Aviation Authority (CAA) and is working with “committed investors” to turn what is an innovative project into a reality.

“We really hope we can level the playing field for air travellers,” said Rahman.  “We have seen Business Class and First Class make massive leaps forward over the past couple of decades.  The evolution has been amazing.  However, in many cases, the Economy offering has gone backwards.  We think it deserves to be improved ane evolved and will work to deliver the regular traveller an experience they can enjoy.”