The March announcement that Emirates Airline was to launch non-stop between its Dubai International Airport hub and Orlando International Airport in Florida, USA from September 1, 2015 caught many by surprise. Orlando? It was new market, but other cities in the US, even Florida were expected earlier.

For Orlando International Airport (MCO) Senior Director of Marketing and Air Service Development, Vicki Jaramillo, the relationship with Emirates began almost ten years ago at World Routes in Dubai in 2006.

“The seeds were planted in Dubai with plenty of work in between,” she told Routesonline. Subsequent World Routes meetings took place in Kuala Lumpur, Abu Dhabi, Las Vegas and Chicago, among others.

“We had to convince Emirates that we were a viable market, and the data showed it.”

Furthering the direct links between this network success story and the Routes event program, Emirates actually revealed to Orlando of its decision to launch the new service at Routes Asia 2015 in Kunming, China, just weeks ahead of its formal public announcement on March 24, 2015.

“We had to convince Emirates that we were a viable market, and the data showed it,” Ms Jaramillo explained. “But there was a lot of work behind the scenes before each of those meetings.” Orlando is well known, but understood solely as the top leisure destination in the US. “The key for Emirates and all global airlines is filling the front of the plane for a route to be viable and successful,” she added.

Airlines are constantly asking airports for better and deeper local flavour that goes beyond the raw data. Among the examples Orlando provided was news of a 35-year concession agreement recently awarded to Gulftainer from the United Arab Emirates (UAE) that will develop container and cargo terminals at Port Canaveral less than an hour from Orlando International Airport. 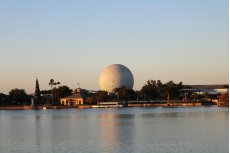 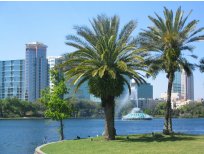 Ms Jaramillo, who has worked at the airport for more than 20 years, has visited Emirates in Dubai several times as well to build the relationship, including a 2014 trip with Orlando International Airport Chairman Frank Kruppenbacher, the airport’s Executive Director Phil Brown, Orlando Mayor Buddy Dyer and – in a true relationship builder – Phil Rawlins, the Founder & President & CEO of Orlando City Soccer: Emirates is a major global football sponsor.

“For Dubai-Orlando, the air service development process started by looking at the numbers,” she said. “We looked at traffic flows and how people travelled to and from many of the cities in Emirates’ network, and where else they could connect to beyond Orlando. Follow-up and information sharing is key.”

“We researched how and when Emirates made decisions, and built our case over more than nine years.”

“We researched how and when Emirates made decisions, and built our case over more than nine years,” added Ms Jaramillo. Emirates knew its biggest passenger transfer market at New York JFK and Boston was to Orlando. JetBlue will also provide beyond-Orlando options for passengers in the Caribbean and Central and South America.

“Emirates is one of the top airlines in the industry when it comes to organisation and professionalism. They're organised and they know how to be incredibly thorough with their analysis,” added the airport executive. 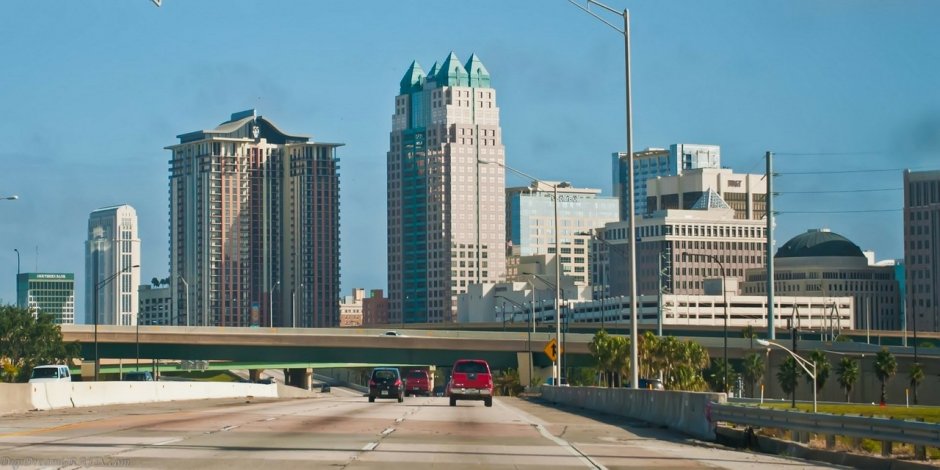 Orlando International already directly attributes $18.9 billion in economic impact to air service from airlines in countries that had new Open Skies agreements. On top of that, Emirates’ new daily service will generate over $100 million in estimated economic impact to Orlando annually after it commences in September.

The Dubai – Orlando route will be flown on a daily basis using a Boeing 777-200LR, although Emirates will deploy its flagship Airbus A380-800 on the inaugural rotation on September 1, 2015; the first time the Super Jumbo will operate a scheduled passenger service into Orlando International Airport and the first time Emirates has used the aircraft to launch a new destination.

Read our other 'Spotlight on... Emirates Airline' features from this week... 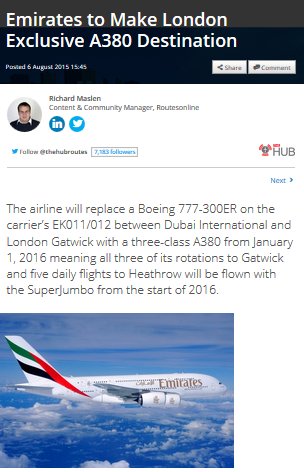 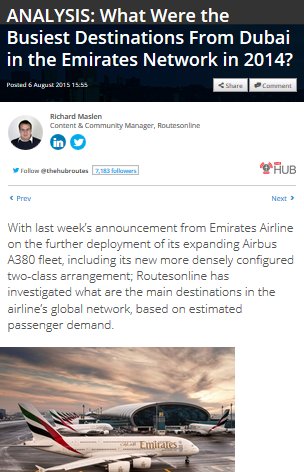 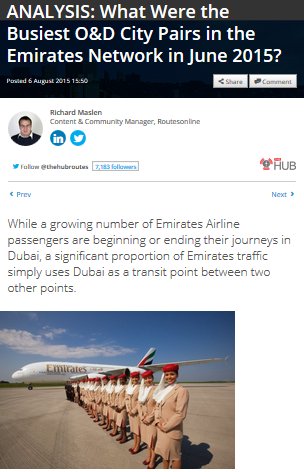