Syrian carrier ChamWings Airline has this week introduced direct flights between Damascus and Muscat, the capital of Sultanate of Oman, the 63rd destination across 31 countries to be served from the airport. The twice weekly link was inaugurated on September 3, 2015 and is due to be operated by a leased Airbus A320.

Despite the current political instability in Syria, ChamWings, the country’s first privately-owned carrier, has emerged as an important provider of international air connectivity in and out of the country with links across the Arab peninsula and into North Africa.

“ChamWings and Oman Airports are jointly looking forward to working closely together and make this new partnership a growing success,” said Oman Airports Management Company (OAMC), during a special launch event with route development specialists from the commercial department at OAMC and ChamWings representatives following the inaugural flight. 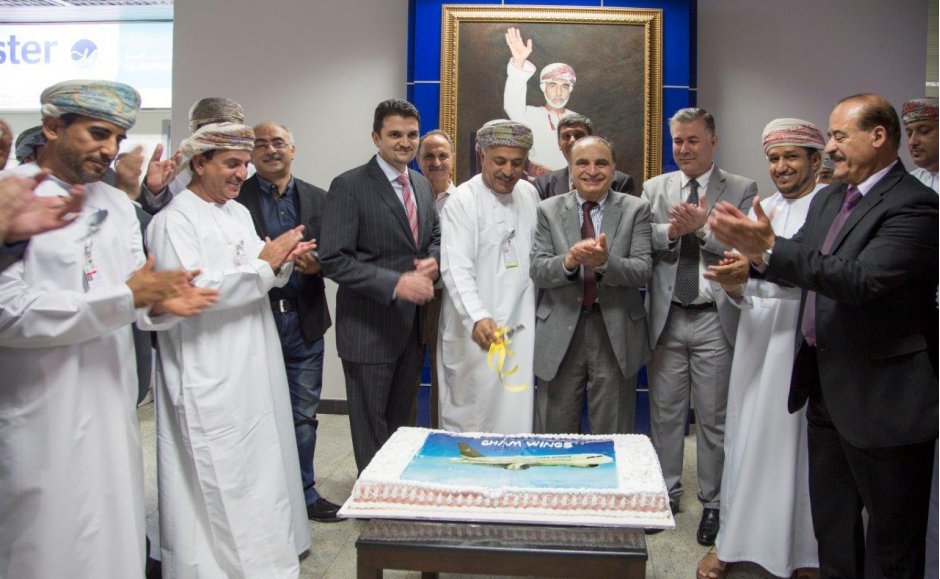 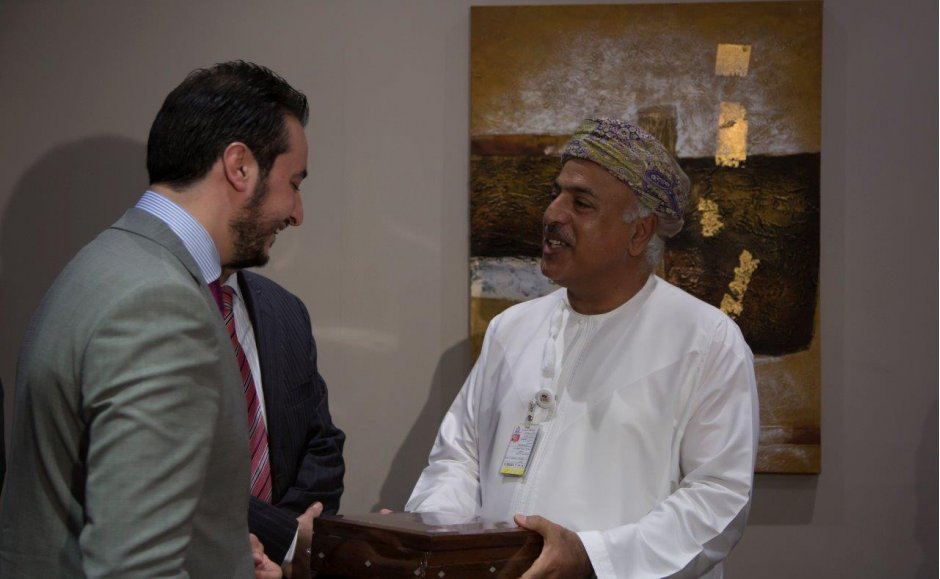