Grant is launching the business after five years as executive vice president of OAG, the market leader in airline schedule data and aviation analytics. Previously, he was managing director of ASM, the leading air service and aviation consultancy. He will continue his association with OAG and will act as the company’s senior aviation analyst and principal spokesman on aviation issues.

“Despite the current let-up in the oil price, the challenge of turning a profit from aviation and travel remains immense. JG Aviation Consultants meets the industry’s need for data-driven insights coupled with strategic and operational best practice,” he said.

“Clients will benefit from our partnership with OAG, which entails ongoing access to the complete OAG analytics tool set. We will help clients isolate and evaluate the right information to support better decision-making,” he added.

Prior to entering the consultancy arena, Grant previously worked at British Caledonian on the development of its Middle East network, and at Air UK and KLM, where he managed commercial operations and led the rebranding of Air UK.

Speaking to Routesonline after arriving in Durban for World Routes, where he will be a panellist at the World Routes Strategy Summit on an ‘Ask the Experts’ session discussing what Middle East carriers do for the Industry’s route development, Grant revealed ambitious plans to grow his new business.

“In the coming months I look forward to bringing former colleagues and other industry experts into the team to further expand our capabilities and serve clients around the globe,” he said.

“I feel like I’ve been linked and working through air service development issues in numerous ways over the years and it’s great to see how much more of a collaborative approach is taken by all Stakeholders today, with World Routes an integral part of that. If Tony Fernandes is an advocate of airports and airlines creating win-win situations then who am I to disagree,” he added.

Grant has also teamed up with two other consultants to establish MIDAS Aviation to offer consultancy services across a wide-range of topics to the aviation sector. It takes its name from ‘Market Intelligence, Data, Analysis and Strategy’ as its founders claim aviation consultancy is all about the Midas touch. Grant is joined in this business by MIDAS Aviation is led by Becca Rowland and Deirdre Fulton who after working together for many years as clients and consultants came to the conclusion that with experience in all areas of the aviation market, both geographically and by segment, they had more to offer by working formally together. 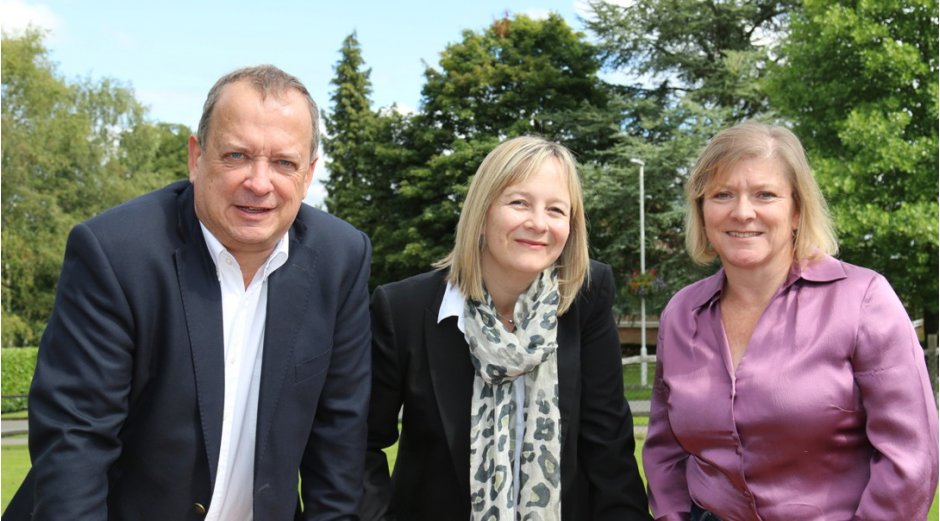