As the country’s National Tourism Organisation (NTO), Tourism Australia is responsible for promoting Australia internationally as a destination for business and leisure as well as encouraging Australians to travel in their own country. Tourism Australia works with industry and all levels of government to maximise the important economic contribution of tourism to Australia’s economy and, as an island nation, air access is critical to achieving future tourism growth.

In fact, tourism and aviation specialists agree that the model Tourism Australia has developed is leading the way in terms of NTO engagement in the route development process. Air access is one of the critical elements to achieving the Australian tourism industry’s long term goal to grow overnight tourism expenditure to between $115 and A$140 billion annually by the end of the decade as part of the Tourism 2020 strategy.

To understand first-hand how Australia aligns their tourism and aviation strategies and specifically Tourism Australia’s involvement with the route development aviation community, Routesonline spoke to Tim Jones, Tourism Australia’s General Manager Asian Markets and Strategic Partnerships, before he left for Durban to learn more about its strategy and the role World Routes plays in helping it achieve its goals. 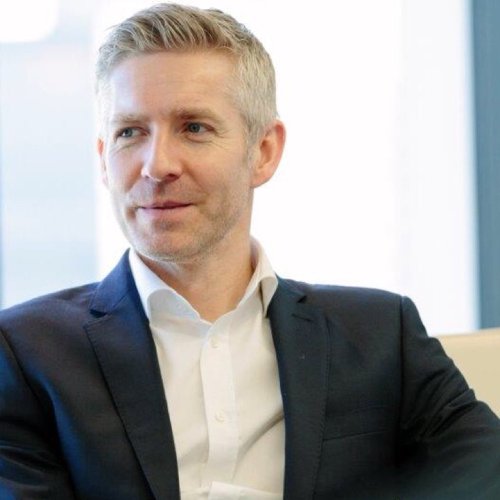 Q) Tourism is said to be the new ‘boom’ for Australia since mining, do you believe tourism is the way forward?
A) “Absolutely. Tourism is Australia’s largest service export, identified by Deloitte as one of five ‘super sectors’ to drive Australia’s prosperity into the future. Generating over A$100 billion in spending, with international contributing over a third of that number, tourism plays an important role in the economic development of Australia with every dollar spent on tourism generating 87 cents in other parts of the economy, which is a higher multiplier than those achieved for mining as well as agriculture and financial services.

Q) How does Tourism Australia change year on year to attract more tourists?
A) “Our strategy is very much around yield. Whilst we obviously work to grow the number of visitor arrivals, our real focus is around spending – getting our international visitors to stay longer, explore further and ultimately spend more. All the tourism data points to the same thing - Australian tourism is performing extremely well and now a key driver of economic growth and prosperity. International arrivals and spending are both at record levels, with growth at levels we’ve not enjoyed since the Sydney Olympics in 2000. Asia is booming, with China clearly the stand-out, but what’s also encouraging is the strong growth we’re seeing from our key traditional Western markets such as the United States and UK.”

Q) What type of different marketing strategies do you use for different markets?
A) “Tourism Australia is a marketing-led organisation that is focused on creating demand by targeting the right customer, with the right message using the most efficient channels, at the right time. With limited resources and finite budgets, we can’t be all things to everyone. We have a very focused strategy, investing in areas that drive increased spend and conversion. This means targeting our marketing resources towards markets that present the best growth prospects. In practical terms this means we target our resources towards 17 key markets. In each case, we use extensive consumer research to identify a target customer which is already predisposed to travel to Australia. We then develop tailored marketing activities for each market and consumer, using the umbrella of our global ‘There’s Nothing Like Australia’ campaign.

Q) How do you feel the new routes between China and Australia have affected the market?
A) “Chinese aviation development is critically important to realise the full potential of the China market and achieve our long-term growth targets. During the past five years, aviation capacity between China and Australia has more than doubled to more than a million seats per annum, and the new routes and increases in capacity we’ve seen between our two countries have undoubtedly helped in driving inbound arrivals and spending. The recent lifting of the cap on seats from Beijing, Shanghai and Guangzhou to Sydney, Melbourne, Brisbane and Perth is also a game-changer.
“For us, it’s not just the capacity though. It’s equally important that we develop strong relationships with the key airlines flying these routes, which we have done through the signing of major strategic MoU agreements with China's three largest carriers - China Southern, China Eastern and Air China. With almost 50 per cent of Chinese visitors to Australia travelling on Chinese carriers, these strategic partnerships are crucial in driving inbound growth from this market.”

Q) How much has the China marketed raised through tourism? And where do you see this going in the future?
A) “China is now Australia’s most valuable and fastest growing inbound tourism market, and we’re not far away now from receiving a million Chinese visitors a year, which is a remarkable achievement. Spending was up 70 per cent for the June 2015 quarter, and 32 per cent for the 12 months – to A$7 billion. Under our long-term tourism strategy, Tourism 2020, we see the value of the China market potentially growing to above A$13 billion. Supporting this growth will be the introduction of a new 10-year multiple-entry visa available to Chinese citizens travelling to Australia (available in 2016).”

Q) How does this compare with other markets such as America and Europe?
A) “Australia’s long-standing traditional markets such as the United Kingdom and United States continue to post positive results, ranking in Australia’s top four inbound markets for visitor arrivals and expenditure, behind New Zealand and China. Year ending June 2015 results show visitor expenditure reaching over A$3.5 billion for the UK – our second largest market by spend - and the USA, ranking just behind the UK, up 14 per cent to over A$3 billion. 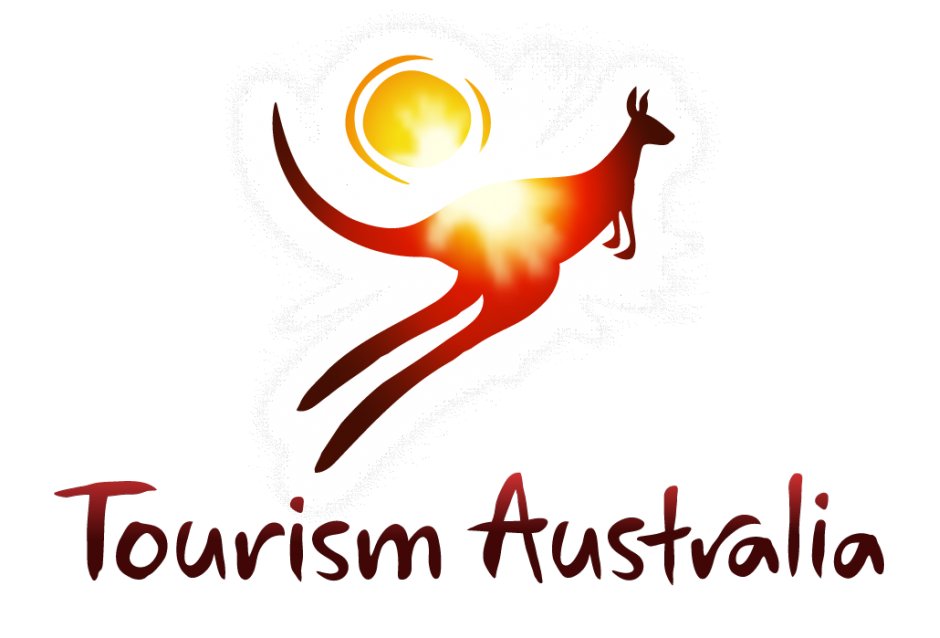 Q) Is route development a key area Tourism Australia wishes to develop further?
A) “Absolutely. A significant and sustainable increase in aviation capacity is key to achieving the industry’s Tourism 2020 goals. In order to achieve these long term plans for tourism growth, international capacity (seats) to Australia requires a 54 per cent increase from 2009-2020. With around 80 per cent of the additional seats required already occurring in the first five years (from 2009 to 2014) of the 10-year plan, Australia’s Tourism 2020 plan is well on track.
“Tourism Australia sees itself as playing a targeted strategic role in the aviation arena, using partnerships to help build demand and grow competitive aviation capacity. This includes longer term strategic agreements (MOUs), co-operative marketing and marketing support for new airline routes.
“It’s a process of building stronger relationships with global carriers through marketing and distribution; developing strategies to build aviation capacity on key strategic routes and partnering with our State and Territory Tourism Organisations (STOs) partners and airports; supporting government on the Tourism Access Working Group and Air Services Agreement bilateral negotiations; and providing analyses and insights on aviation.
“Our airline partners are critical and this year will see Tourism Australia work with 17 airlines, resulting in more than A$37 million dollars being collectively invested in marketing Australia overseas.”

Q) What other strategies does Tourism Australia aim to put in place?
A) “It’s an ongoing process but I think the international recognition we’ve received in this space indicates that we are on the right path. We just need to keep building upon what we are doing. Our first priority is 2020, where under our industry’s Tourism 2020 strategy, we want to see the annual value of overnight tourism exceed A$115 million. Let’s see how we go with that and then ask me about the next ten years.”

Q) From attending events such as World Routes, what do you hope to see in the future?
A) “Ultimately it’s about more flights and more international seat capacity to Australia. Attending key aviation events, such as Routes, are extremely beneficial in raising Australia’s profile and gives us direct access to global airlines to build strong relationships and explore new opportunities to help us grow sustainable aviation capacity to Australia.
“For us, World Routes provides a single global platform to talk to the aviation industry – in partnership with Australia’s airports and State and Territory Tourism Organisations (STOs) - about the Australian opportunity. Our ‘Team Australia’ approach provides a clear picture of what Australia can offer international airlines and better leverages the appeal of Australia as a destination.
“We have also been fortunate to receive awards from World Routes which not only adds credibility to the work that we do but also recognises our extensive marketing communications activities and joint campaigns with airlines, state tourism and Australian airport partners.
“With Australia being a niche market welcoming a small, but high-yielding proportion of total global arrivals, it is crucial that we continue to leverage the business opportunity and strong platform that World Routes has to offer in order to build demand for flights to Australia. And, maybe even be a future host.”

This year's World Routes will be taking place in Durban, South Africa between September 19 - 22, 2015.  Find out all the event essentials here.