This year’s World Routes host team promises delegates will have an enjoyable and memorable stay in Africa, the first time the major networking event has taken place on the African continent.

Speaking at the opening press conference at the Inkosi Albert Luthuli International Convention Centre in Durban on September 18, 2015, KwaZulu-Natal MEC for economic development, tourism and environmental affairs, Michael Mabuyakhulu, said it was “all systems go” for the event with the city of Durban, province of KwaZulu-Natal and the Ethekwini municipality “rolling out the red carpet” for delegates. 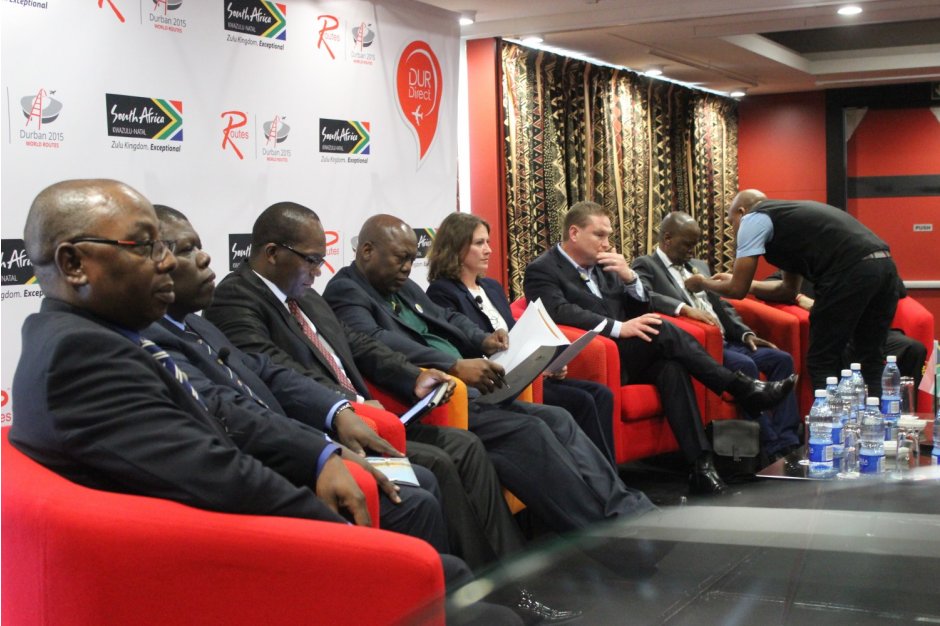 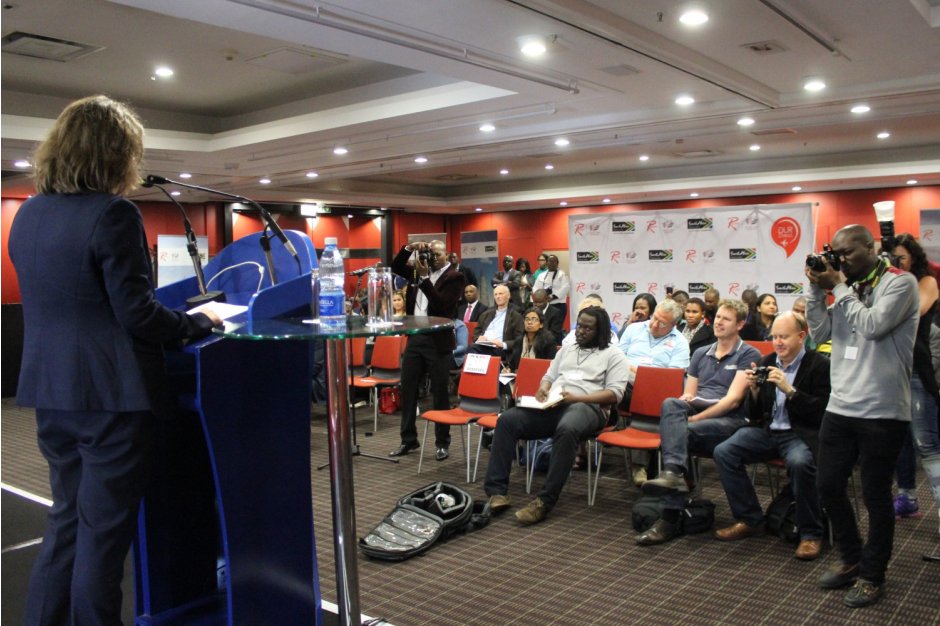 In recent years the Province of KwaZulu-Natal has positioned Durban as a world-class African city, having successfully hosted high profile events like COP17, BRICS Summit, Top Gear, Volvo World Championships, MTV Awards and just last week the World Forestry Congress made its debut on the African continent. It was also recently announced as the host for 2022 Commonwealth Games.

“Because of this background, KwaZulu-Natal and the City of Durban decided to bid for the World Routes 2015 forum as we believed Durban had developed crucial capabilities to host an event of this magnitude – and more importantly it was a collective view that this would also serve as an avenue for us to showcase our diverse market offerings to potential investors whilst exposing the city and province’s tourism attractions to the world’s leading personalities in the aviation, hospitality, tourism and other economic sectors,” explained Mabuyakhulu.

However, against a global economy that is not as strong as it used to be with even the powerhouses of the global economy, including Europe and the West, going through a difficult time where belt-tightening is the name of the game, where investors are jittery and circumspect where they plough their money, hosting World Routes represents a massive endorsement on the destination, according to the Minister.

“With tourism heavily-reliant on disposable income, it is indeed a strong character of our destination that, even during these difficult times, we are still able to attract an event of this magnitude,” said Mabuyakhulu.

Regardless of whether you measure attendance by airline, airport, tourism authority or total delegates, he describes World Routes as a “huge conference” adding that its stature is heightened by the fact that it will be graced by the “crème de la crème” of the aviation industry. He also highlighted its value as a “working conference” rather than many others that are simply a “talk shop” and will be an event where “decisions are made”.

“This character of the conference resonates with the broader objective of African countries to grow the aviation sector in the continent, thereby ensuring that we accelerate the growth and development of Africa. Therefore, over and above being a platform where airlines and airports clinch deals on new destinations, the conference is a launchpad for the growth and development of the African aviation industry,” said Mabuyakhulu.

The Minister was joined at the packed media briefing with local and industry journalists by many of the leading players in the city and region’s development and transport sectors including the CEO of Tourism KwaZulu-Natal, Ndabo Khoza; Head of Tourism Durban, Philip Sithole; Dube Trade Port acting CEO, Hamish Erkine and Routes director, Katie Bland.

The Honourable Mayor of eThekwini, Councillor James Nxumalo, blessed the event during his opening speech, below: