London Southend Airport has beaten all other UK airports for the third year running to once again be named ‘Best in Britain’ in the latest Which? airport passenger survey, it was revealed by the airport’s delegation at World Routes in Durban, South Africa this morning.

London’s newest airport topped the poll with a customer score of 86 per cent - a one per cent increase on last year - and a maximum five star rating in four of the seven categories assessed (queues at bag drop, queues at security, passport control and baggage reclaim).

The airport’s performance was in marked contrast to that of other London airports that were left lagging further down the table - with 40 per cent Stansted and Luton tied at the bottom to share the title of ‘Britain’s Worst Airports’, with passengers marking them down for queues, overcrowding and a lack of seating.

In summer 2015, 11,226 Which? members were asked to complete an online survey about their experiences of flying from a UK airport in the past year. Categories surveyed included queues at Check-In, Bag Drop and Airport Security, Baggage Reclaim, Seating, Food Outlets and Passport Control. Customer scores were based on a combination of overall satisfaction and how likely people were to recommend the airport to a friend.

Glyn Jones, chief executive officer of Stobart Aviation that owns London Southend Airport said: “Our unique ‘Simply Easier’ promises to passengers that include short walking distances, superb customer service, a lack of queues compared to other London Airports, our own station and car parks right next to the terminal, with fast and frequent train services to the heart of London every 20-minutes are all key factors in our success over the last three years and why more and more passengers are repeatedly choosing London Southend Airport over all the others.” 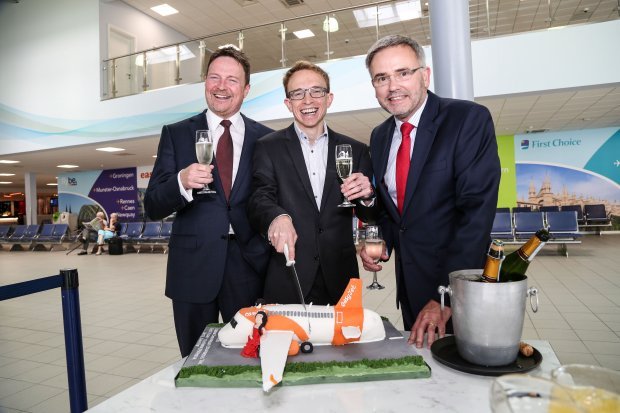 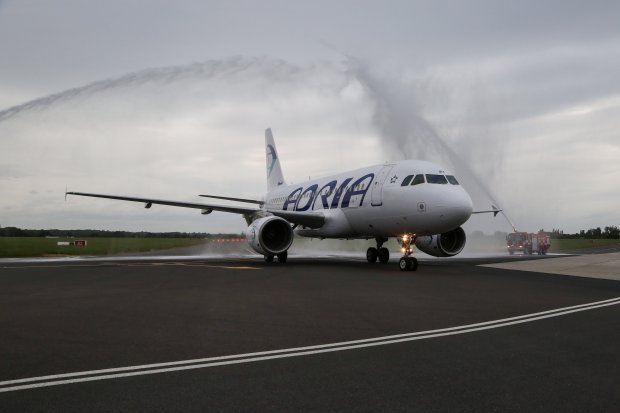 London Southend Airport has been opening doors for delegates at World Routes (find out its innovative marketing approach in our story later in the week) and arrived in South Africa buoyed by the announcement of a new easyJet connection to Paris Charles de Gaulle which will launch on February 26, 2016 and operate on a four times weekly schedule.

Speaking to Routesonline on the sidelines of the World Routes forum, Paul Haynes, business development manager, London Southend Airport said: “After introducing Lyon and Lanzarote earlier this year, this is an exciting development. This will provide even greater choice for passengers flying from the airport.”

easyJet’s Paris routes have proved extremely popular in both the summer and winter owing to its world famous attractions and its global status for art, fashion, gastronomy and culture.  “There is a growing demand for short and long breaks in Paris and we are able to make it convenient to reach both sides of the route and to provide value for British and French consumers,” added Neil Slaven, commercial manager, easyJet.