Tourism Ireland were announced as the overall winner of the World Routes Awards 2015 which were formally announced last night during the Networking Evening event which took place in People’s Park, next to the iconic Moses Mabhida Stadium, one of Durban’s most famous landmarks.

Speaking just after receiving the highly regarded accolade for the first time Siobhan McManamy, Head of Cooperative Marketing, Tourism Ireland said: “Tourism Ireland is delighted to be overall winner at the World Routes 2015 Marketing Awards. It recognises the great partnerships we have with our airports on the island of Ireland to support their route development efforts with airlines.”

“Tourism Ireland has 22 offices across the world and over three million Facebook followers so our channels to market are second none. We are able to provide our airports with superior market intelligence which allows them to provide the relevant insight to their airline partners to improve air connectivity to Ireland,” she added. 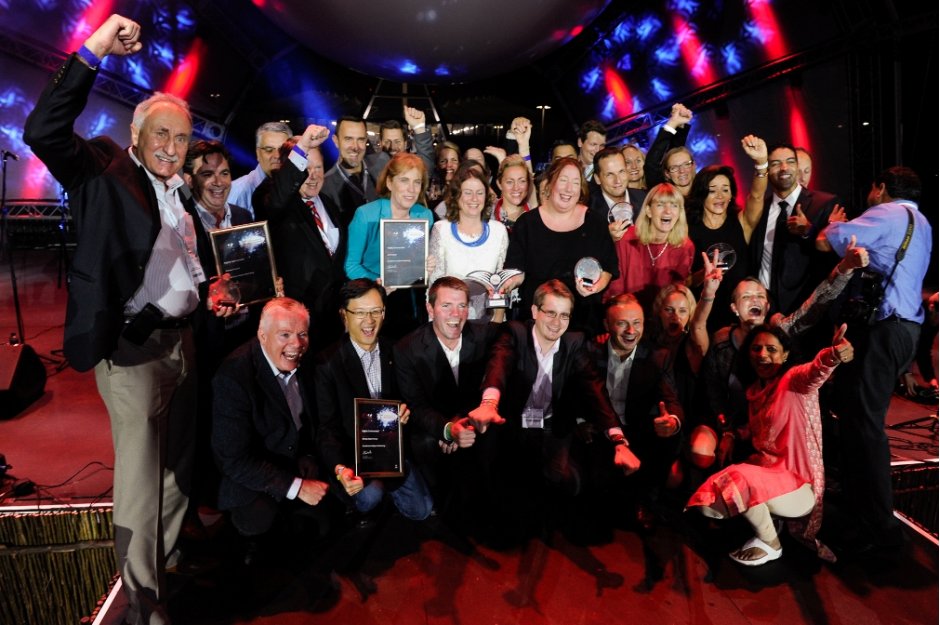 “We’re delighted to mark the achievements of all of our nominated airports and destinations in our annual World Routes Marketing Awards. Year-on-year we are impressed by the calibre of the submissions,” said Katie Bland, Director Routes.

In addition to the shortlisted finalists nominated by the airlines, the overall winners from each of the regional Routes events from 2015 automatically gained a place in the final judging (Austin-Bergstrom International Airport, Tourism Australia, Brussels Airport and Dubai Airports). 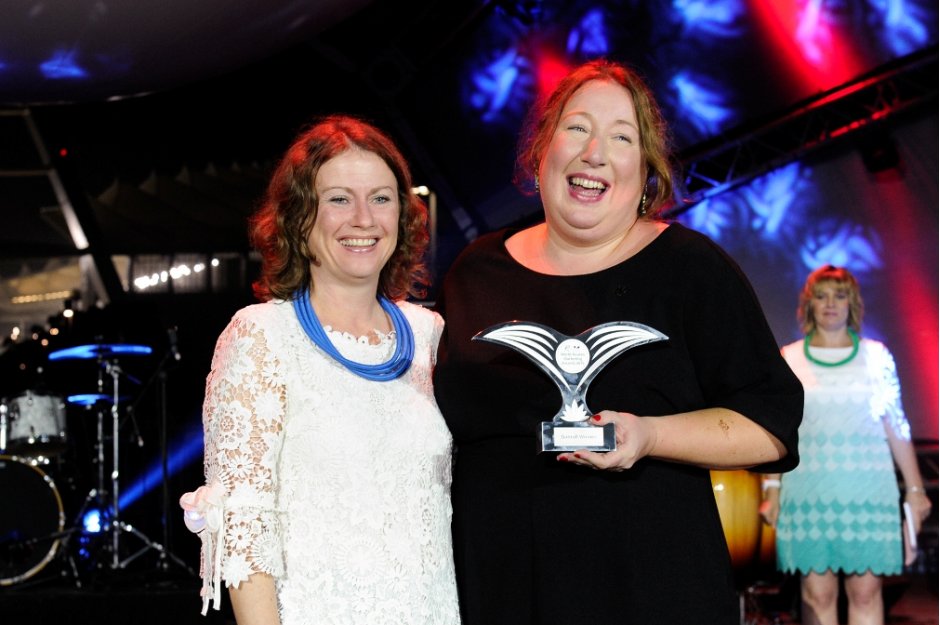 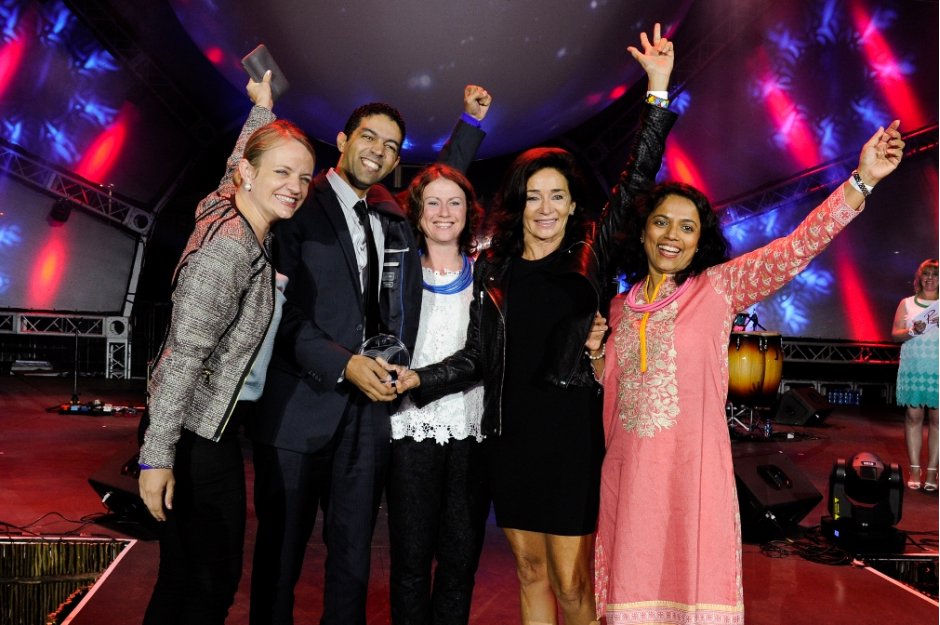 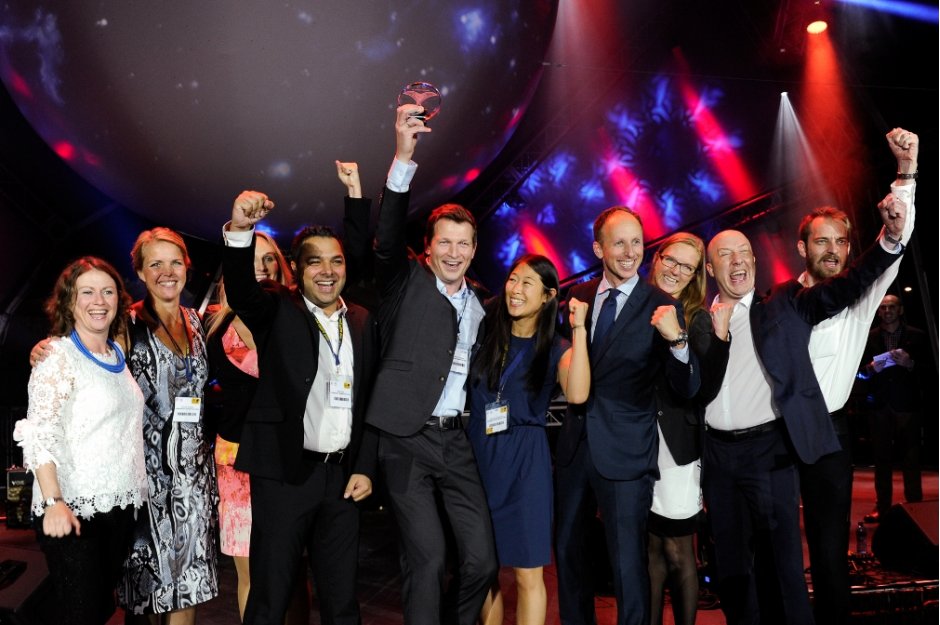 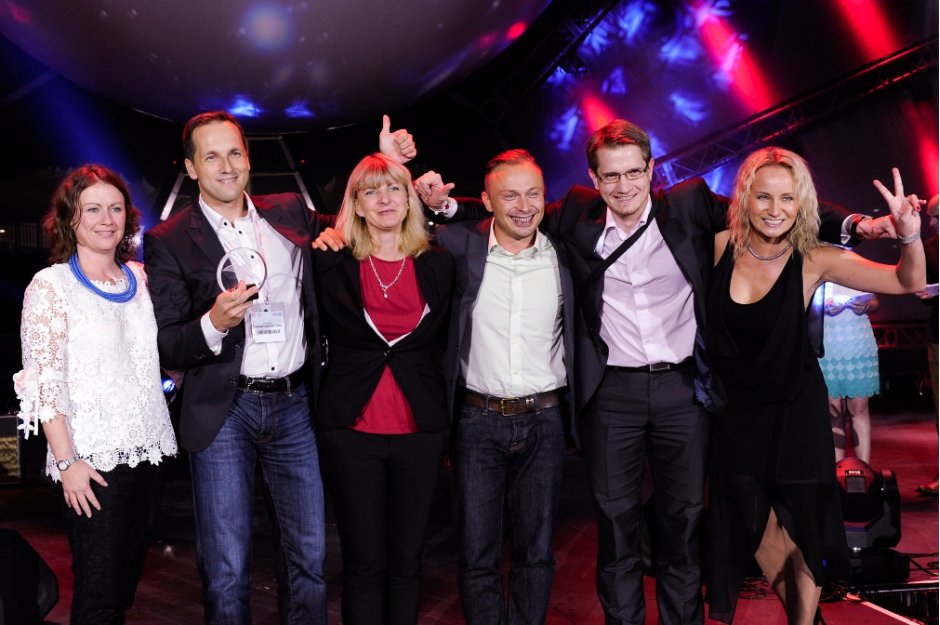 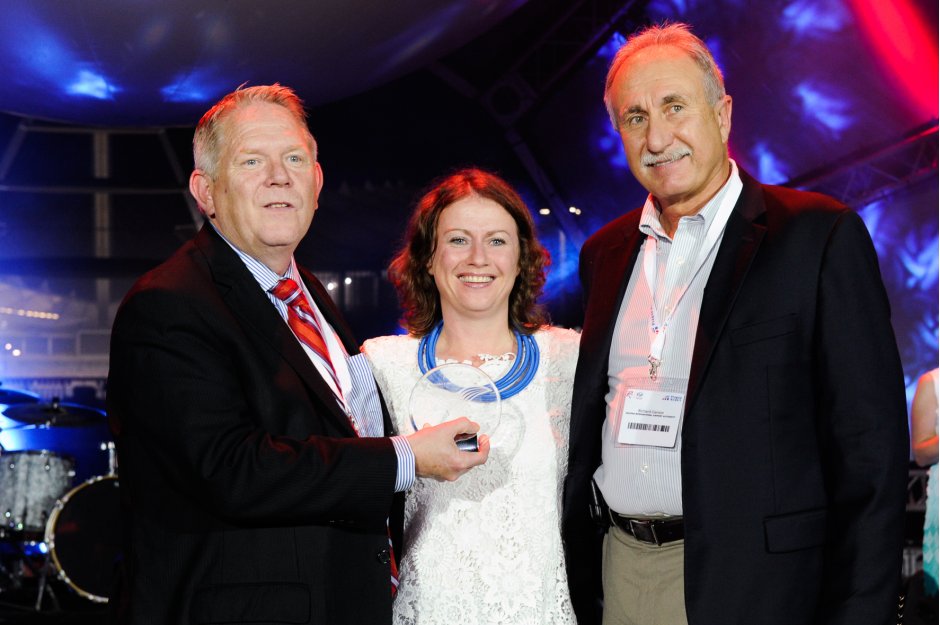 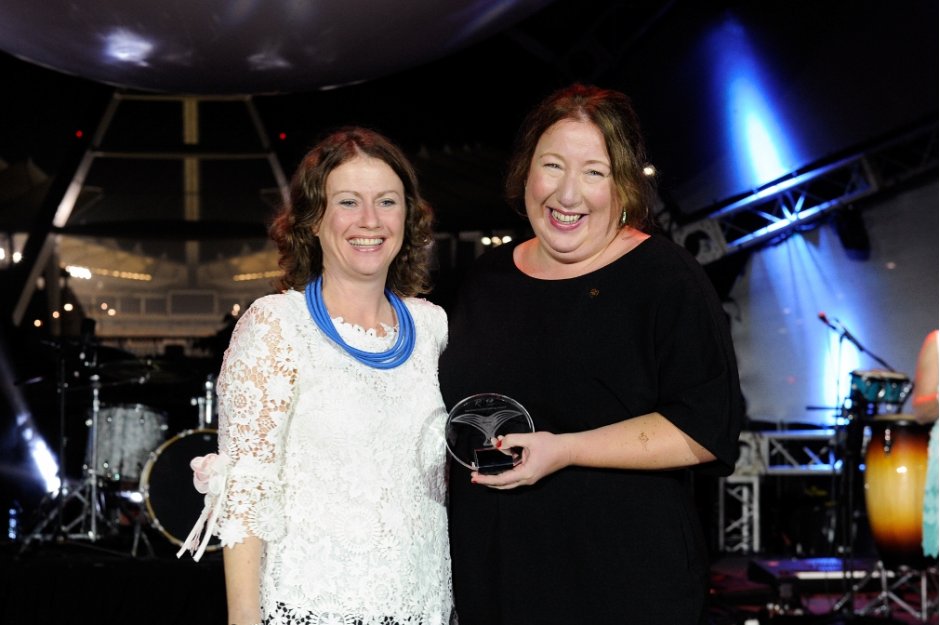