Nassau Paradise Island Promotion Board (NPIPB) were announced as the overall winner of the Routes Americas edition of the Routes 2016 Marketing Awards which were formally announced last night during the Networking Evening event which took place in El Cuartel de Ballaja in San Juan, Puerto Rico.

Speaking just after receiving the highly regarded accolade for the first time Fred Lounsberry, Chief Executive Officer, NPIPB said: “We are pleasantly surprised, but absolutely delighted to pick up these awards this evening. To be recognised by our airline partners for our efforts is a great endorsement of the hard work we put into maintaining healthy and positive relationships with those airlines that fly into the Bahamas and ensuring we provide support for sustainable development."

"We are not yet at 100 percent occupancy at our hotels so we still have work to do to develop further airlift, while we have a lot of development coming to Nassau Paradise Island over the next few years, so there are more opportunities for us to work with our existing airline partners to grow," he added. 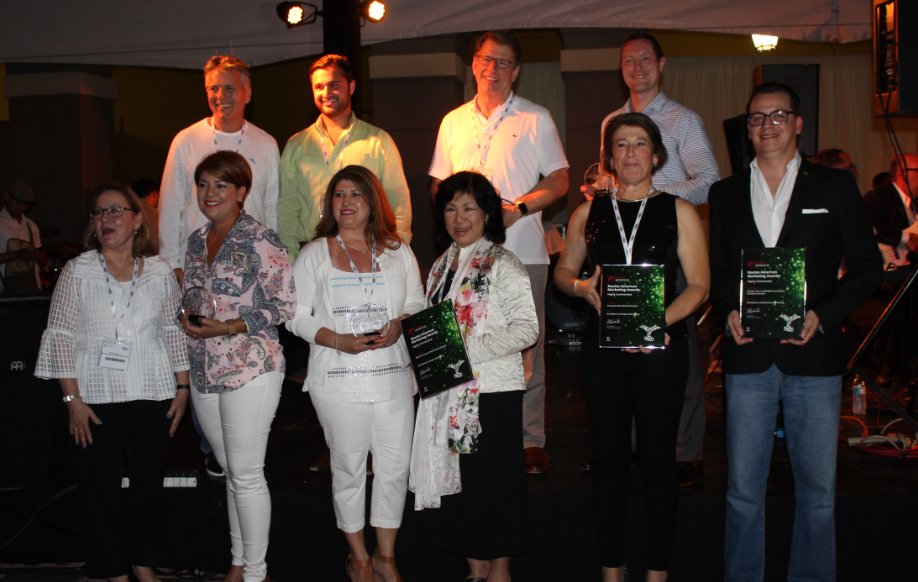 “We’re delighted to mark the achievements of all of our nominated airports and destinations in the first regional heat of the Routes Marketing Awards. Year-on-year we are impressed by the calibre of the submissions,” said Katie Bland, Director, Routes.

As overall winner of tonight’s awards, NPIPB will be automatically shortlisted for their category at the World Routes Awards in Chengdu, China on September 26, 2016. 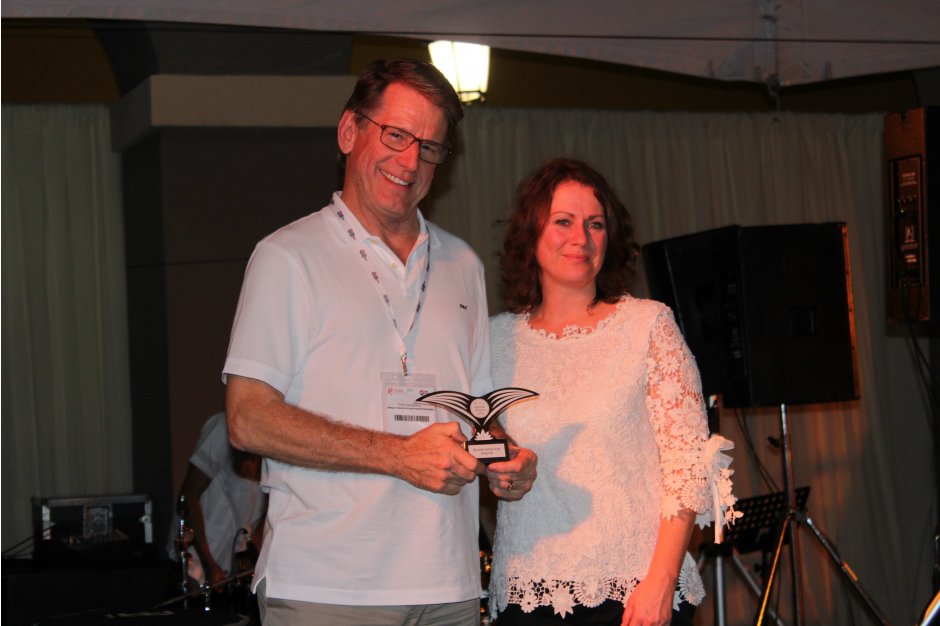 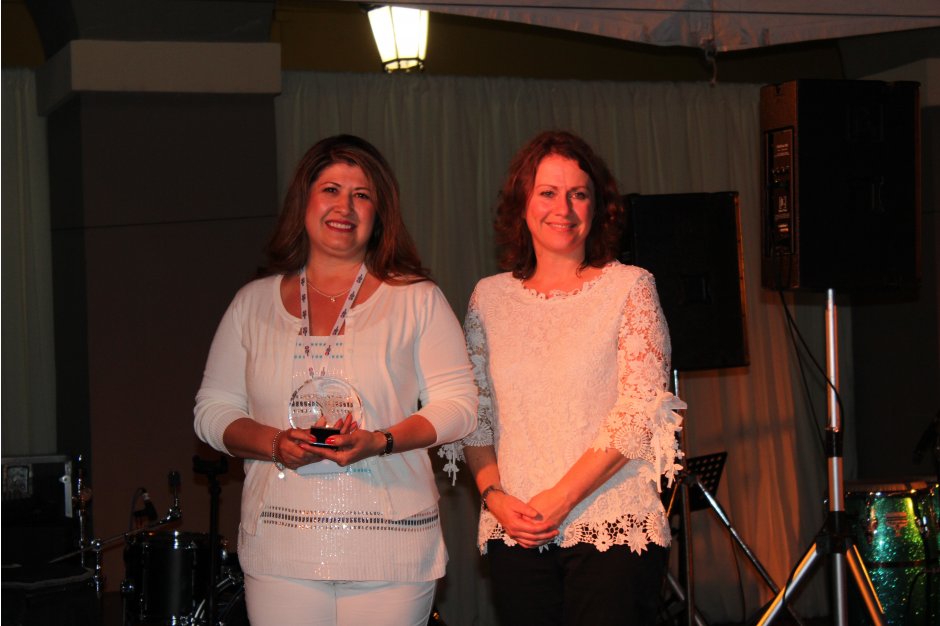 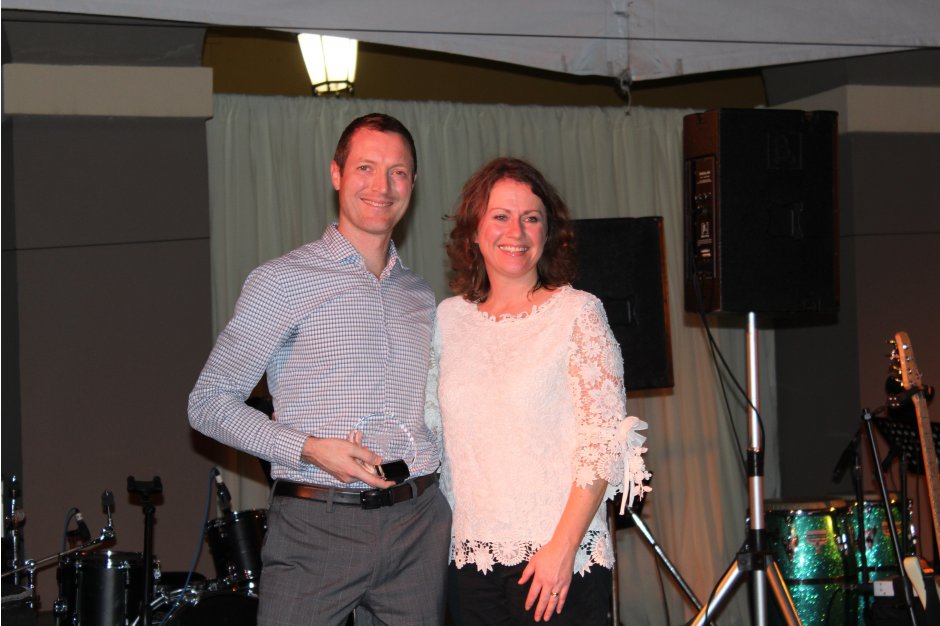 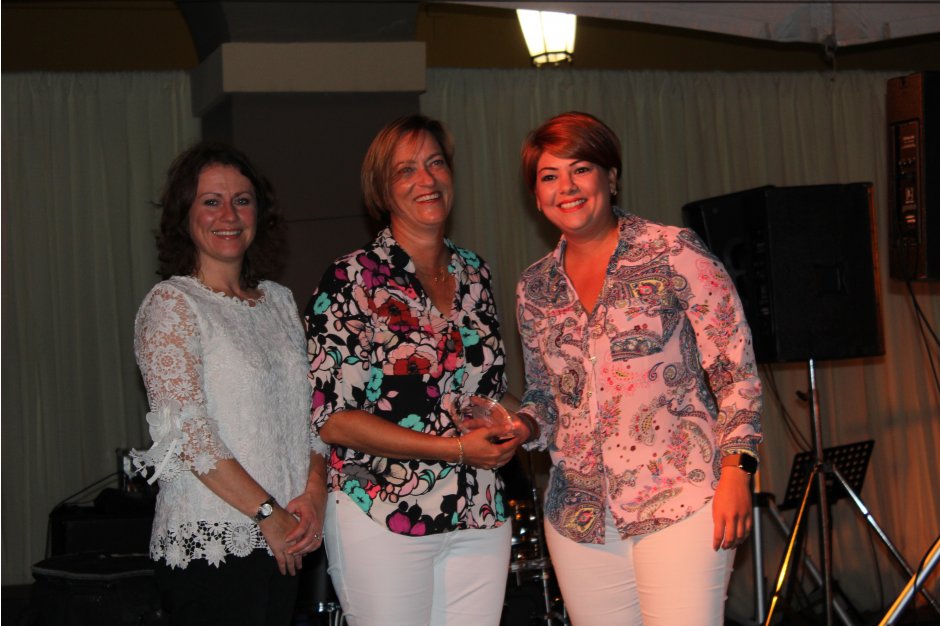 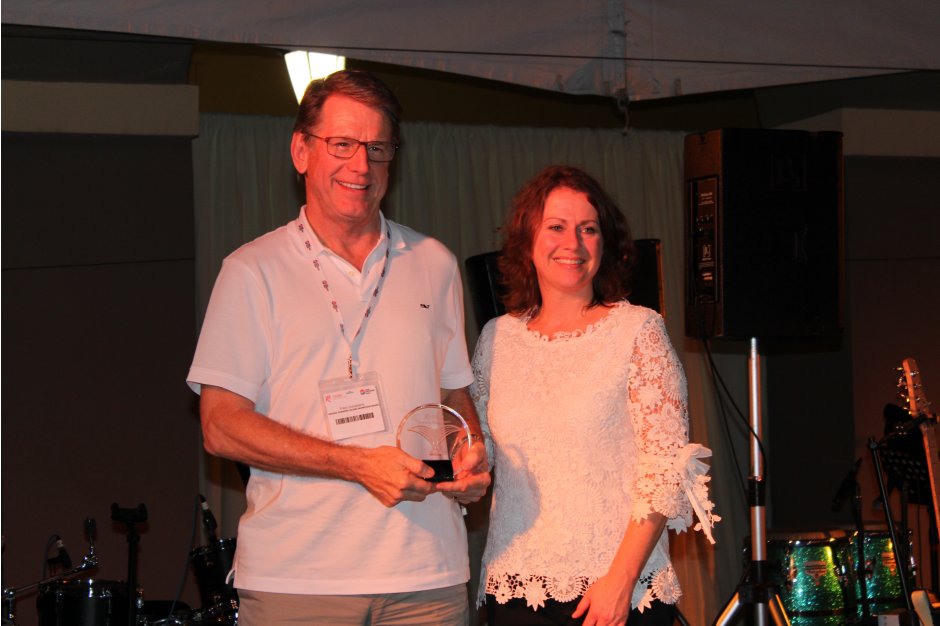