As air service development professionals were debating the impact of ASEAN open skies during Routes Asia and the general potential hailing from the rising middle class in Indonesia, Philippines, and Thailand and a thriving economy with an overall community of over 630 million people, Tony Fernandes, founder and head of the AirAsia Group was firmly placing his support behind the regional economic integration.

“The benefits of regional economic integration will far exceeded its cost,” said the respected businessman. “For the aviation industry, the multiplier effect is 13 fold.” This means that for every $1 an airline spends it leads to a $13 increase in GDP.

“This will also fuel the growth of job opportunities, as the aviation industry heavily depends on a highly skilled workforce for it to grow,” said Fernandes. Boeing estimates that ASEAN will need 56,500 more pilots and 59,500 more aircraft technicians in the next two decades. “ASEAN citizens are the ultimate beneficiaries of the product of regulations being liberated in ASEAN,” added the executive.

However, there are many things that still need to take place in order for ASEAN to reap these benefits. A good example is the ASEAN common visa system, which would allow a person to travel around ASEAN countries with just one visa.

“There are some valid concerns around security for some countries, resulting in the hesitation to adopt,” acknowledged Fernandes. “These countries should be able to opt-out, while still allowing others to benefit quickly from its implementation.”

The tourism industry across the Asia Pacific region is booming. Nearly half of the 105 million international arrivals in the region came from within ASEAN itself. In the next ten years, ASEAN alone will contribute five percent of regional GDP, creating over 15 million jobs overall.

To support the growth, the ‘ASEAN minus’ policy should be enforced, allowing member-states to opt out of a regional program to encourage faster adoption of policies, according to Fernandes. 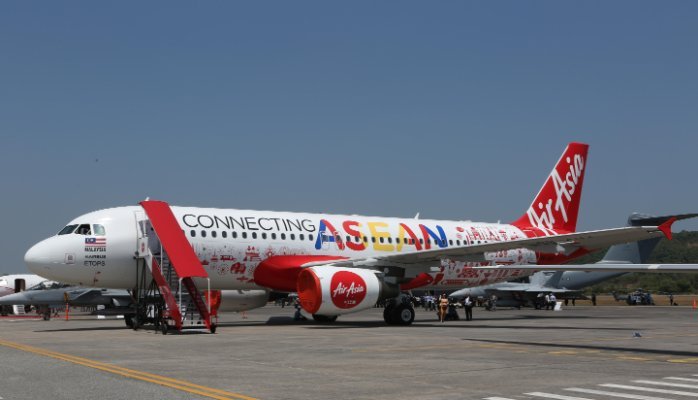 The ASEAN Secretariat, headquartered in Jakarta, is mandated to coordinate and facilitate the implementation of ASEAN's projects and activities. It plays a key role in the integration of the region. But the ASEAN Secretariat is “severely limited” in its ability to carry out its role, says Fernandes, due to budgetary constraints, an overstretched staff of 300 and a lack of institutional capacity.

“It is imperative that we strengthen the ASEAN Secretariat by substantially increasing its funding so that it is able to carry out its projects, hire more staff - experts in their field, and provide necessary training for its personnel. We need to work out a system where ASEAN countries with bigger GDPs or GDP per capita can contribute more without affecting the equal voting weightage,” he said.

The creation of ASEAN Institutions is a much needed factor in streamlining the region’s fragmented regulatory landscape as well as addressing concerns on talent shortage, says Fernandes. The key for the aviation industry would be the creation of an ASEAN Joint Aviation Institution, he adds.

The institution will act as an agent to facilitate ASEAN states to adopt Mutual Recognition Agreements (MRAs) and free movement of aviation personnel. Adoption of MRAs on pilot and aircraft technician licenses and certifications, harmonisation of qualification standards, alignment of trainings, joint accreditation of training centers and better- quality technical courses at local colleges will certainly help expedite the creation of common aviation safety standards.

“The ongoing concerns of talent shortage in certain countries will be addressed as it will allow personnel to work in any ASEAN country without having to incur extra time and cost obtaining redundant documentations such as work-permits and licenses and re-sitting for exams,” said Fernandes.

All of this will take the region one step closer to achieving the ASEAN traveller’s dream - affordable air fare, high connectivity linking tier two and three, consistent airport experience and security, a single ASEAN visa, safe, competitive and profitable regional airlines, and most importantly, a single aviation regulator with high safety standards, said the AirAsia Group chief. “One vision. One identity. One community. The future is exciting for ASEAN and personally I can't wait to be a part of it,” he concluded.