Routes Europe brings together leading airlines, airports and their stakeholders to discuss future air services in Europe. Over the last three days Kraków Airport has hosted this year’s event for 1,200 delegates from 110 airlines, 315 airports and 45 tourism authorities.

Northern Ireland’s tourism industry has blossomed over the last 10 years to make a significant contribution to the country’s economy. Over 15 million visits were made to Northern Ireland’s attractions in 2014, with the top destinations being the Giant’s Causeway, Titanic Belfast, the Ulster Museum and Derry~Londonderry’s city walls. 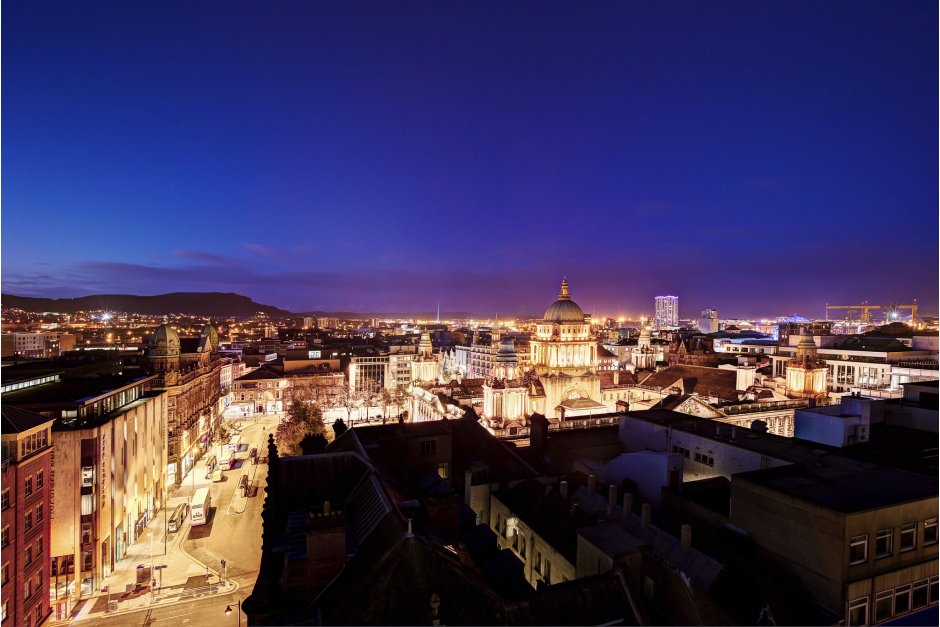 The HBO TV series Game of Thrones has helped to boost tourism by bringing some of the country’s most stunning locations to the attention of a world-wide audience of millions. Partially filmed in Northern Ireland, Game of Thrones has acted as a catalyst for coach tours and sight-seeing trips for international fans of the programme.

Investment in Northern Ireland has also increased considerably during the last decade. Belfast-based projects include the £1 billion Titanic Quarter (the largest waterfront development in Europe) and the newly expanded Waterfront conference and exhibition centre.

Northern Ireland’s reputation as a great business location has attracted investors from around the world such as Citi, Seagate, the Allstate Corp, Allen & Overy and Baker & McKenzie. In 2014 the fDi Magazine (part of the Financial Times) judged Belfast to be the world’s top ‘business friendly’ city in the small to medium category, and in 2016 the magazine awarded the city its business friendliness accolade for Europe.

Katie Bland, Director of Routes, said: “There’s never been a better time to invest in Northern Ireland. There is untapped potential in the Northern Ireland market that will appeal to the airlines, and I am confident that Routes Europe will have a long-term impact on its economy.”

Suzanne Wylie, Chief Executive of Belfast City Council, said:  “I am delighted that Routes Europe will be hosted at our new Waterfront conference and exhibition centre. It is symbolic of the new Belfast and epitomises the city and its positive attributes – modern, outward looking, inviting and most of all, full of energy.

“Delegates can look forward to visiting a city that has recently been independently recognised as Europe’s most business friendly city of its size and one of the top 10 places in the world to host a conference or major event.

“Belfast is a city transforming before our eyes, on the verge of capitalising on its enormous investment and tourism potential. Belfast is ready with a warm welcome for Routes Europe, we trust the delegates will be ready for us!”

“Hosting Routes Europe next year will provide an invaluable platform from which to showcase the region to key industry decision makers.”