Amsterdam Airport Schiphol, one of Europe's leading hub airports was announced as the overall winner of the Routes Europe edition of the Routes 2016 Marketing Awards which were formally announced last night during the Networking Evening event which took place at ICE Kraków in Poland.

Speaking just after receiving the highly regarded accolade, Lotte Harbers, director aviation marketing, Amsterdam Airport Schiphol said: "It is a great pleasure for us to come up onto the stage to collect this award voted for by our airline partners.  We are really happy as it is important for us to be recognised by the industry.  We have been nominated many times previously so it is great to take home the prize.”

“It feels great to be out on top again as it shows that airlines really value what we do for them. That is what counts the most for us,” added Marcel Lekkerkerk, director aviation marketing, Amsterdam Airport Schiphol.

“It feels great to be out on top again as it shows that airlines really value what we do for them. That is what counts the most for us.”

One of the judges commented that the Amsterdam aviation marketing team excels in maintaining good relationships and airline support. "Their creativity and professionalism is proven by the numbers of new entrants and direct services, while still managing to pay attention to existing carriers," they said.

“We like to give the airlines the personal touch and not a general approach.  We treat all of our airline partners differently and provide solutions that support their business needs to deliver a sustainable solution for both parties,” said Ms Harbers.

Amsterdam's growth has been shared across all segments including key hub and low-cost traffic. This will continue through 2016 and there’s already a few big airline names already committed to starting flights to Amsterdam over the remainder of this year, including Aeromexico and China Eastern Airlines, while Jet Airways has recently launched a scissor hub serving Delhi, Mumbai and Toronto.

The airport has numerous growth targets and has no plans to relax its strategy having won the Marketing Award. As a major SkyTeam hub, Lekkerkerk jokes: "We now have 17 out of the 20 SkyTeam members serving Amsterdam... so, there's still three more for us to work on!"

“We’re delighted to mark the achievements of all of our nominated airports and destinations in the third regional heat of the Routes Marketing Awards. Year-on-year we are impressed by the calibre of the submissions,” said Adrian Newton, Group Director, Aviation & Technology, UBM EMEA who presented the awards to all the winners and highly commended airports.

As overall winner of tonight’s awards, Amsterdam Airport Schiphol will be automatically shortlisted for their category at the World Routes Awards in Chengdu, China on September 26, 2016.  Auckland Airport and Nassau Paradise Island Promotion Board are also shortlisted from previous regional wins at Routes Asia and Routes Americas. 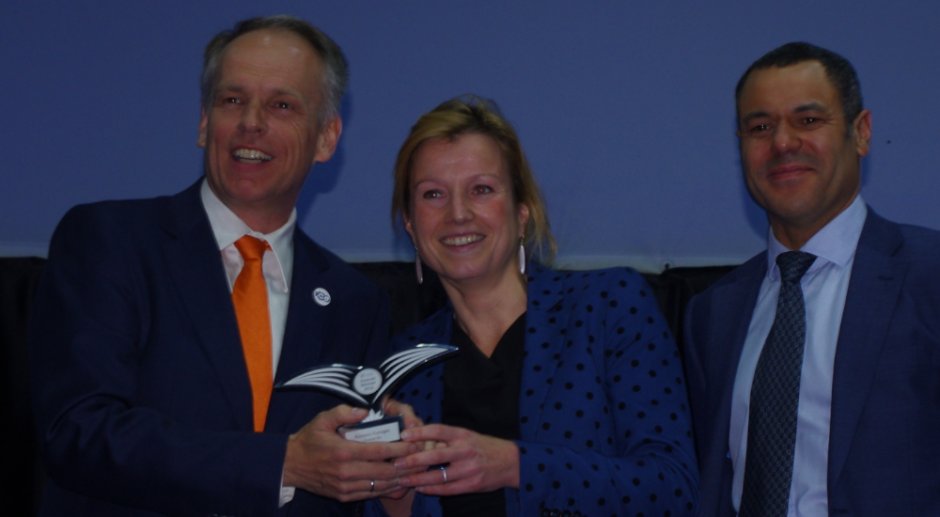 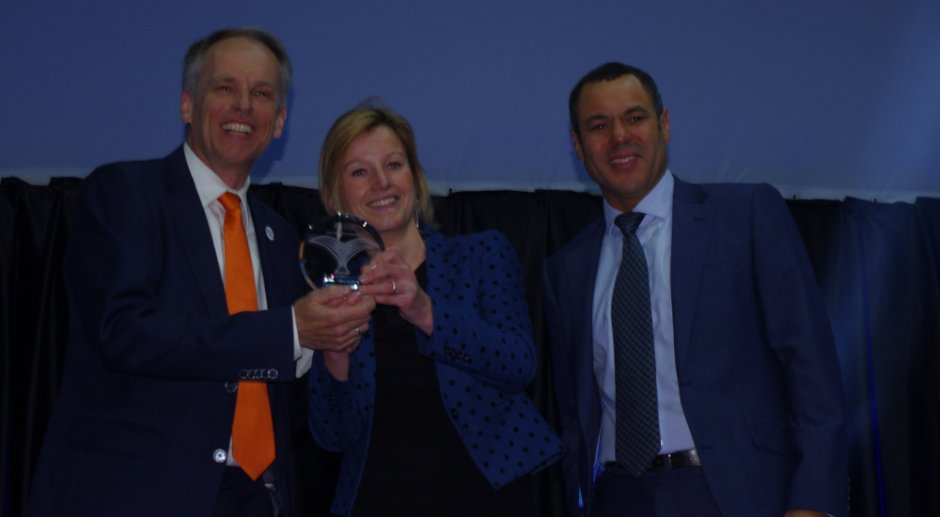 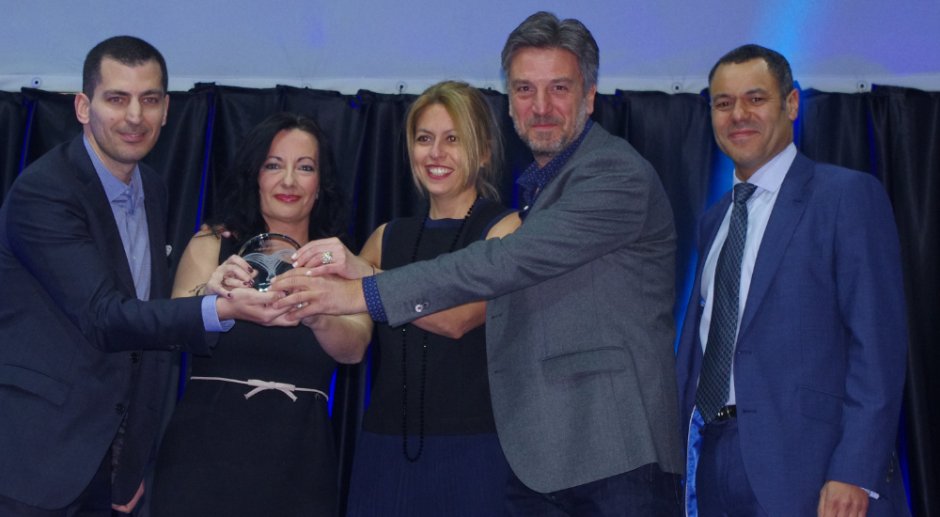 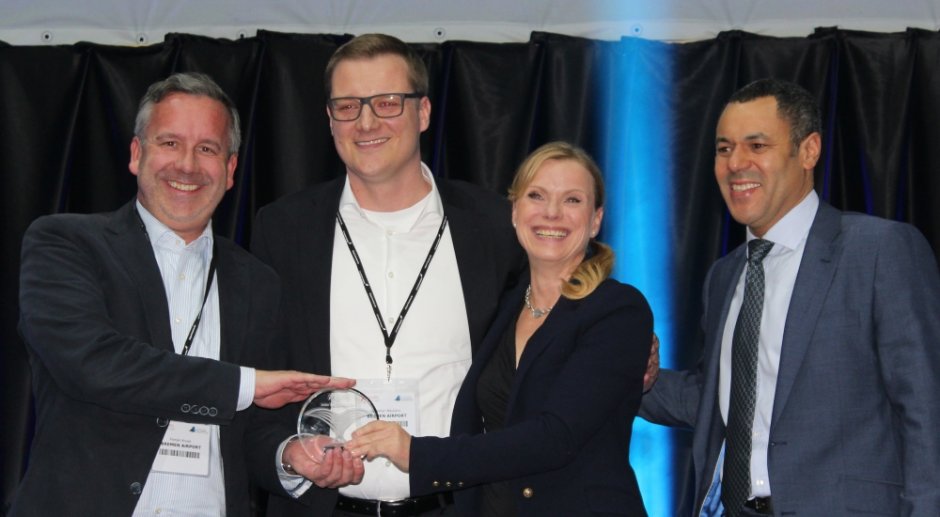 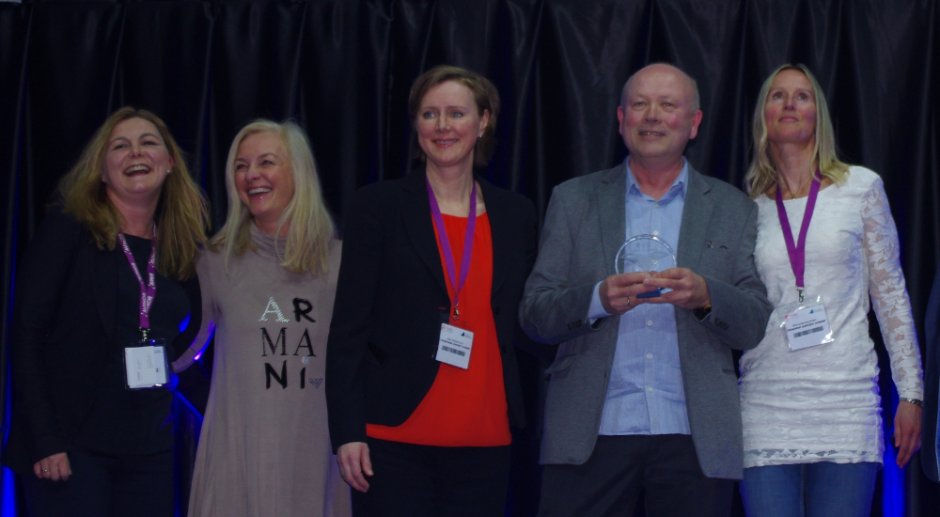