Located in Costa Adeje, in the south of Tenerife, the Gran Hotel Bahía del Duque is a luxury resort situated in the shadow of the volcano El Teide, a UNESCO World Heritage Site. the resort overlooks spectacular beaches, subtropical forests and majestic cliffs.

Tenerife’s strategic location and close proximity to the African continent, means it is well positioned to increase air connectivity between Europe and Africa. The island’s long term aim is to become an aviation hub connecting West Africa to Europe and the Americas. 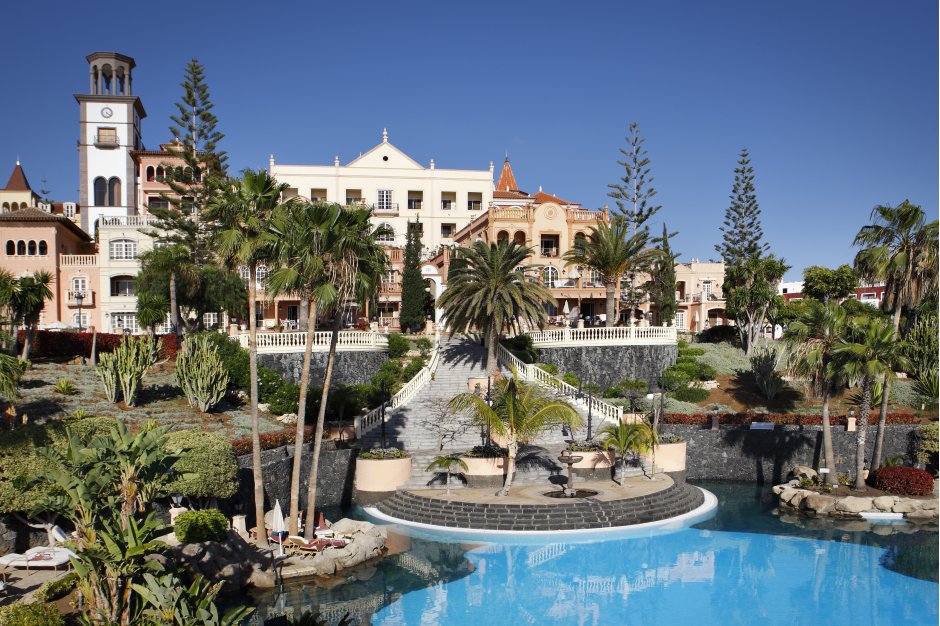 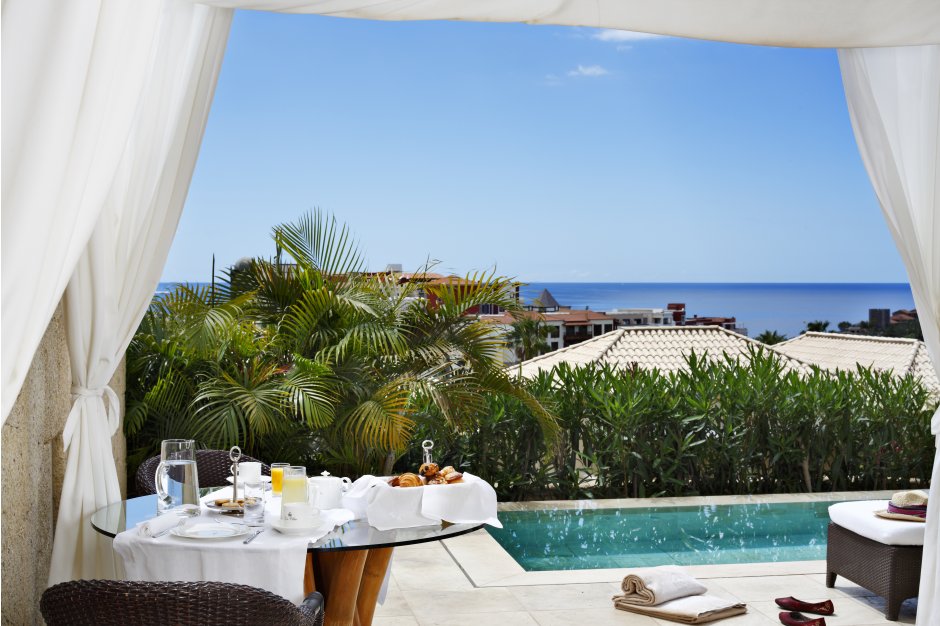 Routes Africa is expected to attract 250 delegates from 30 of the region’s leading airlines and 40 airports. The event provides unrivalled cost and time-saving benefits allowing delegates to meet with the most senior decision makers for serious discussions on expanding their route networks.

The Routes Africa Strategy Summit will take place on Sunday 26 June, addressing key air service development issues affecting commercial aviation in Africa. Subjects to be debated during the summit include the rise of low cost carriers and the economic impact of tourism. In addition to the Strategy Summit, this year's conference programme will also feature Routes Talks, a programme of 20 minute presentations looking at subjects such as route development and tourism. Don't forget to submit your vote for which route you want to see analysed as one of our Routes Talk 'Route Case' briefings.

Now in its 11th year, Routes Africa is the only annual route development event of its kind. The event has brought together the leading airlines, airports and tourism authorities to enhance connectivity to from and within the African region, since the first event took place in Morocco in 2006.