Tenerife is the largest and most populous of the Canary Islands, and one of the most important tourist destinations in the world. Annually, Tenerife welcomes more than six million tourists, making it one of the top destinations in Europe.

The island’s year-round sunshine, excellent beaches, spectacular natural beauty and the diversity of things on offer are what continue to attract visitors to the island. From hiking up Mountains to whale watching, strolling along its stunning beaches, visiting a winery or enjoying food and drink at some of its waterfront bars and restaurants. 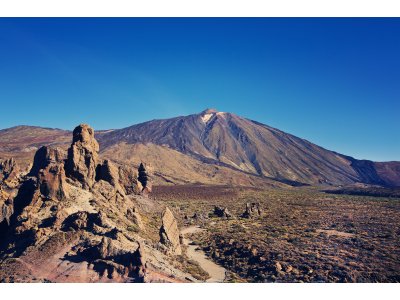 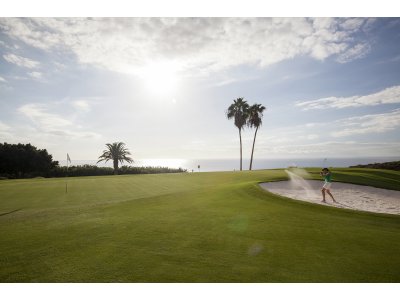 Here's our list of the top ten things to do during your stay in Tenerife.

If you register for Routes Africa before 31 May, you will save £200 on your delegate price!