Singapore's Changi Airport was announced as the overall winner of the World Routes Awards 2016 which were formally announced during the forum's Networking Evening event which took place in the stunning New Century Global Center, the world’s largest standalone structure by floor capacity.

Speaking to Routesonline just after receiving the highly regarded accolade Ching Kiat Lim, managing director, air hub development of Changi Airport Group said: “We are very appreciative to win this award which recognises all the efforts of our team and our airline partners without whom we wouldn't be where we are today. We work hard to make our partnerships work and this is a great accolade to mark our continuous efforts to develop Changi Airport.”

The Asian hub was recognised for how it seeks strategic partnerships with local governments, tourism boards and even other airports around the world to establish common understanding, as well as to learn from partners, best practices to develop tourism and traffic flows between Singapore and markets around the world. They are also innovative and explore new business segments, such as self-service transfers and fly-cruise models to diversify business and sustain continued growth.

"Changi Airport has been, and will always be committed to growing together with our family of airlines. We will continue to seek innovative ways of marketing our home, our air hub, and look forward to more exciting years ahead with our invaluable partners," added Ching Kiat Lim.

Singapore's Changi Airport is the sixth busiest airport in the world by international traffic and works to an ethos that an airport’s success is deeply inter-twined with that of our airline and trade partners. Over the last couple of years it has attracted numerous new airlines and even old partners back to the hub facility, as well as crossing the 55 million mark in passenger traffic in 2015.

“We’re delighted to mark the achievements of all of our nominated airports and destinations in our annual World Routes Marketing Awards. Year-on-year we are impressed by the calibre of the submissions,” said Adrian Newton, group director, UBM EMEA who presented all the awards.

In addition to the shortlisted finalists nominated by the airlines, the overall winners from each of the regional Routes events from 2016 automatically gained a place in the final judging (Nassau Paradise Island Promotion Board, Auckland Airport, Amsterdam Airport Schiphol and Cape Town International Airport). 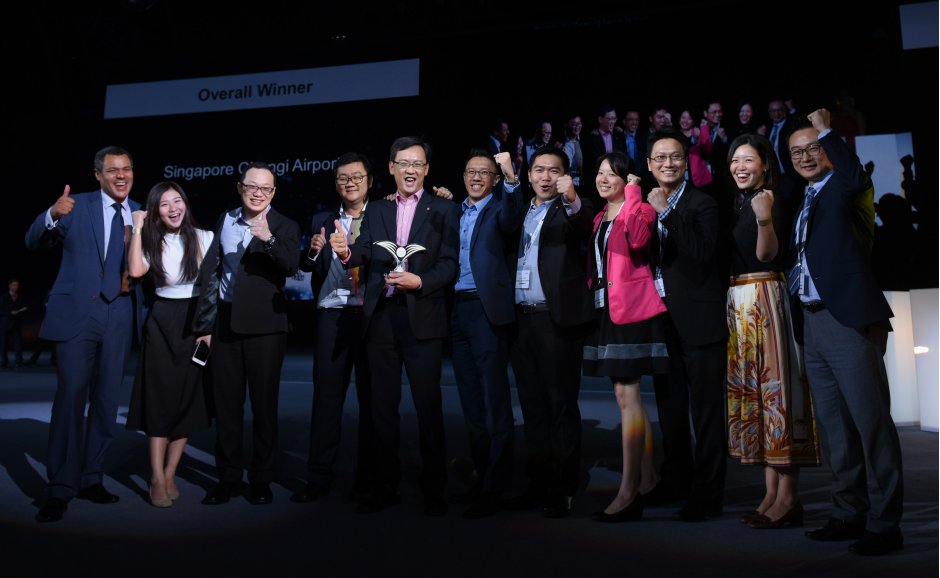 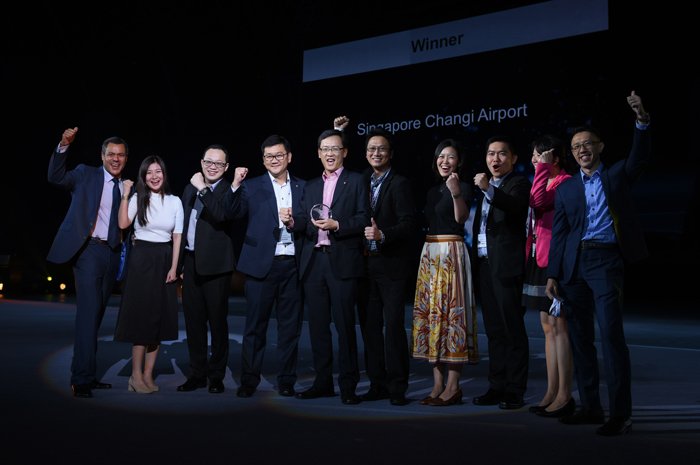 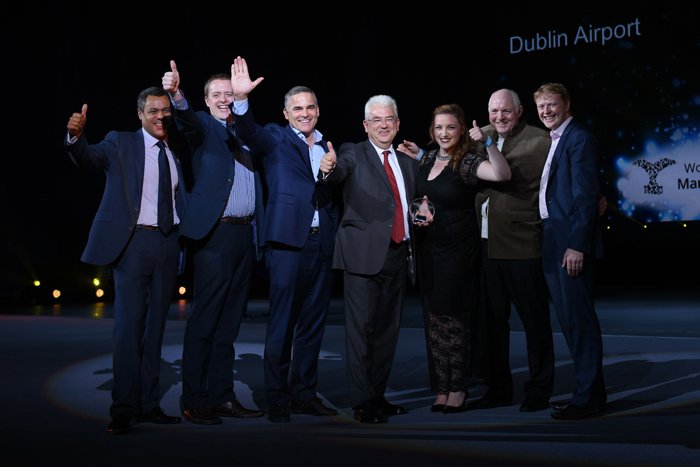 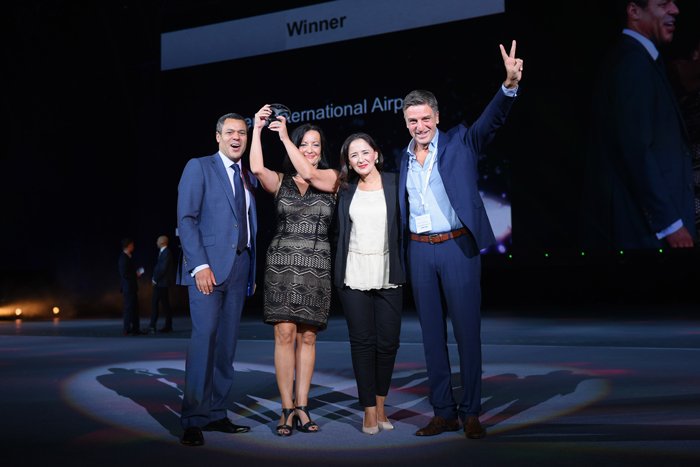 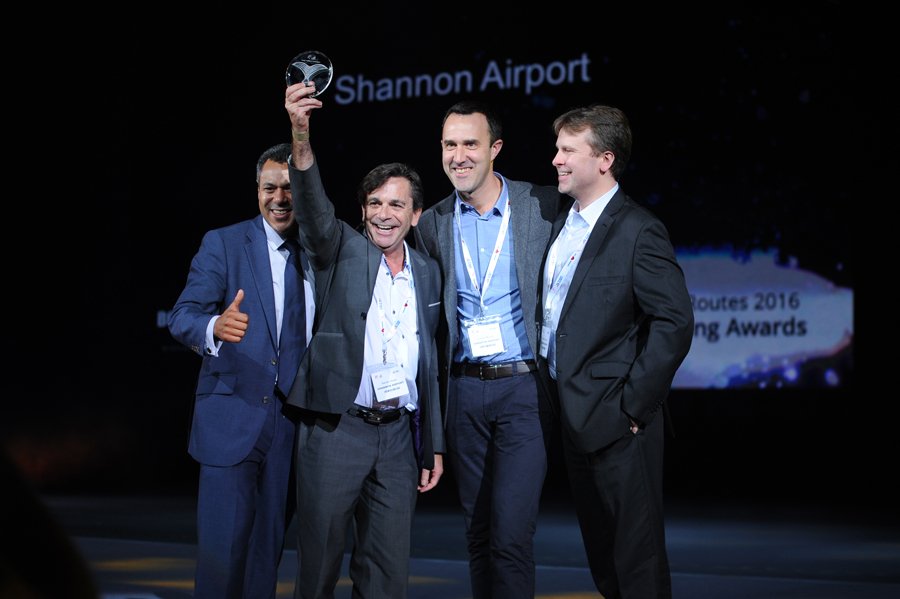 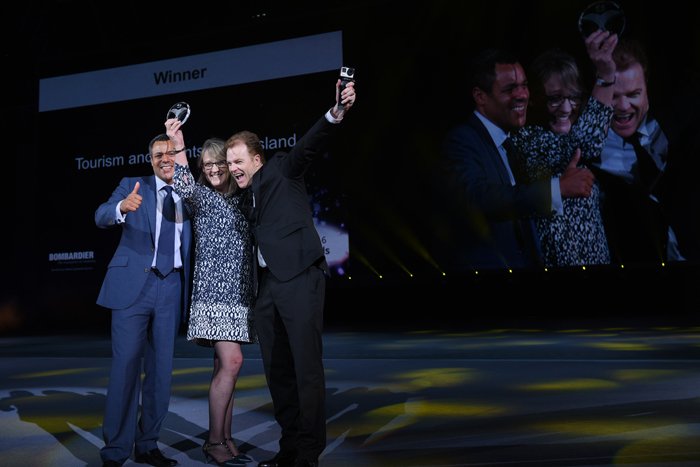