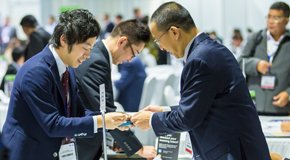 Japan is a polite society that places great importance on harmony and personal responsibility. Its customs can appear complex to foreigners so it will be useful to familiarise yourself with them before you go.

Remember that Japanese people won’t expect you to know all of their customs and protocol but they will appreciate it if you make the effort. Enjoy your stay in Okinawa!